To be Young, Queer, Pro-Heaux and PrEPpy 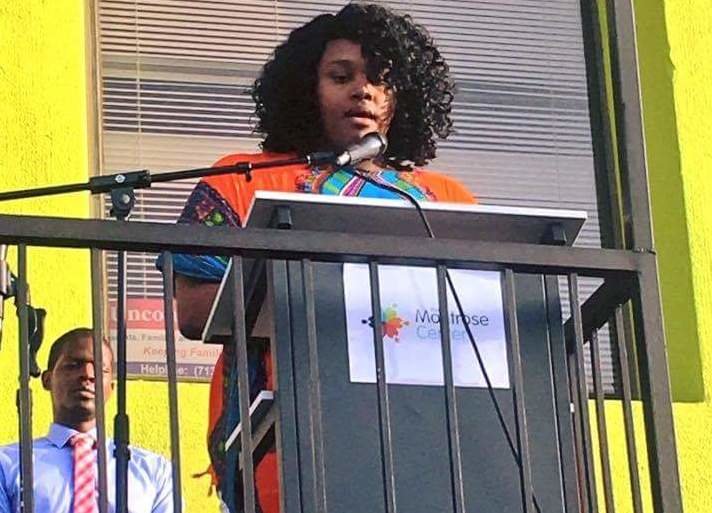 As I think of my introduction to PrEP on this National Youth HIV and AIDS Awareness Day, I smile a little bit. My personal life was very up in the air. At the moment, my full time job was escorting. Some may read this and say “escorting isn’t a profession,” but when you’ve done as much work (i.e. perfecting the skillsets, learning protective information and procedures, creating advertising for your services, etc) to effectively and lucratively become a practicing escort, you know that idea isn’t based in fact.

But back to the point.

I had been chosen to be apart of my very first advocacy initiative, Greater than AIDS “25 under 25.” We were given platforms to use our life experiences with HIV to shed light on important issues, and be a voice for those who weren’t afforded the space. At the time, I thought I knew all there was to know about HIV. Until our group was asked about preventative measures for HIV. Everybody knew the basics, which I was pretty familiar with. One of them said “…or you could just use PrEP.” Most of us were quiet, others nodded in agreement. Trina Scott (Sex Coach, Program Officer for Greater Than AIDS Inc) looked at our confused faces around the room, giggled a bit, and said “Alright, my babies, let’s break it down.”

She explained that PrEP (Pre-Exposure Prophylaxis) is a drug developed by the makers of HIV treatment medications. She went on to say that this drug, if taken as is prescribed, could essentially prevent you from contracting HIV. I was absolutely amazed! I had no idea that there was even an idea for prevention outside of the average condom. She continued to explain that Truvada (part of an HIV treatment regimen), taken by an HIV negative person consistently [daily] has been proven to keep them HIV negative.

Honestly, I really didn’t know how I felt about it.? After learning what PrEP is, I told my friends about it and some of them were already taking it.? They told me about the stigma around being open about their use of PrEP, and how people felt like they were actually positive. I didn’t want that kind of thing to happen to me as an escort, so I initially ignored it. As a Trans and Queer person of color, I felt like I had far too much on my plate, to be threatening my own money source.

It was a good long while before I reconsidered. Speaking to one of my brothers, he showed me how vital PrEP was in my profession, how necessary it was to my health and level of risk. I had to think further than the box that stigma put me in, or the ideas that others might have of me. I had to think about me, in all aspects.

When I finally decided to take it, it was rough. I experienced some strong side effects, and almost gave up on PrEP. I pushed through, finding out when I should take the pills and what not to do while on the medication. It was such a liberating experience to have control in that aspect of my health. It was great to feel like I didn’t have to limit myself in certain ways when escorting, and it made me feel truly empowered to be taking the reins of my own destiny. I’ve been PrEPpy for over a year now, and, though stigma is still there, I still take it upon myself to talk about the benefits of taking PrEP while in the Sex Work field, and take the stigma out of both. My experiences have shaped my advocacy, bettered my understandings of health, and given me a space to help someone else. I am a proud, young, Queer,PrEPpy, Sex Work advocate. And that’s what magic looks like. 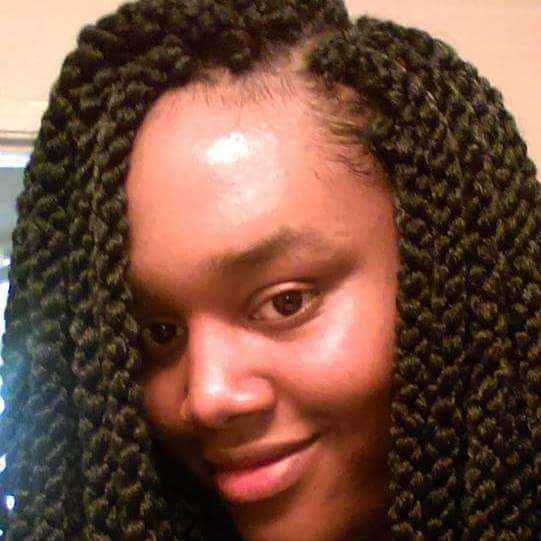 Phoebe VanCleefe is a Subject-Matter Expert, a Trans Health activist, and a Sex Work advocate. She does this work to improve the lives of the often overlooked trans community, and to create healing spaces for herself in the process.

As PrEP training and implementation roll out across the U.S., we are wondering how the 468,000 women who may benefit from PrEP are finding out about this new HIV prevention method, what they think about it, and what barriers remain. Applause for clinics who are routinely offering PrEP to trans and cis women. And applause for women who are thinking about what PrEP might be to them.