Why We Need to be Talking About Sex in High Schools 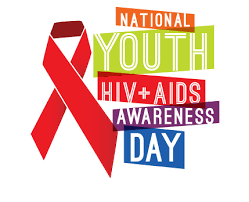 Just finding out that there is such a thing as National Youth HIV & AIDS Awareness Day (NYHAAD) was exciting for me. As a representative of my school?s LGBT community, mainly through the platform of the GSA club, I have struggled with how to bring up the topic of HIV/AIDS with my peers. It seems like an issue that is so far removed from a bunch of teenagers, but at the same time, it?s not. Not only does talking about the significance of HIV/AIDS serve to develop compassion amongst younger folks who may not be as affected by the epidemic, but it also creates a space to talk about sex in a more open way.

This problem not only perpetuates sexism and violence, but serves to shut down more open and curious conversations about sex. I have been so thankful for my school counselor and teachers who have made honest efforts to talk about sex in the classroom, even when it is not part of the curriculum. Teachers need to be talking about sex in a mature and constructive way with their students because it deconstructs the facade of pornography and encourages conversations about consent and safety.

Although these conversations may be awkward, and students may appear to be too uncomfortable to really be learning anything, just the fact that they are happening in an academic setting teaches teenagers that sex is something to take seriously and not be ashamed of. Without this shame, students are less likely to turn to pornography as their source for sexual education, and are therefore less likely to imitate the sexism and violence they see in videos, song lyrics and so on.

So why NYHAAD? Talking about HIV/AIDS with youth is a great way to start the crucial conversation about sexual protection and healthy sex practices. It is actually through a discussion of this topic that the GSA decided to implement our own mini-sex ed ?clinic? at our high school, complete with free condoms and a few pamphlets. It is great to hear that even students not in the club have been taking the free condoms. My hope is that the presence of free condoms on campus will not only encourage safe sex practices, but will demystify sex on campus. 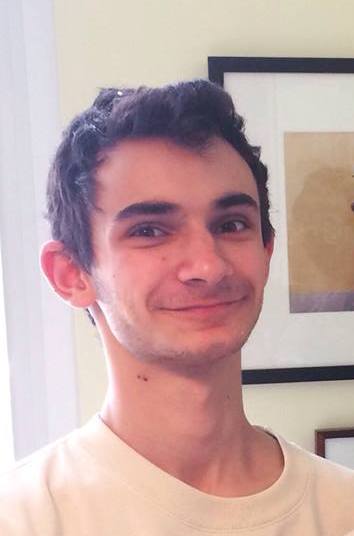 Samuel Berston is 18 years old and a senior at Lick-Wilmerding High School. He will be attending Northwestern University in the Fall of 2016. In his free time, he can be seen dancing in public places and drinking tea. Contact: samuelberston@gmail.com