What If There Was a Way to End HIV and Nobody Cared? 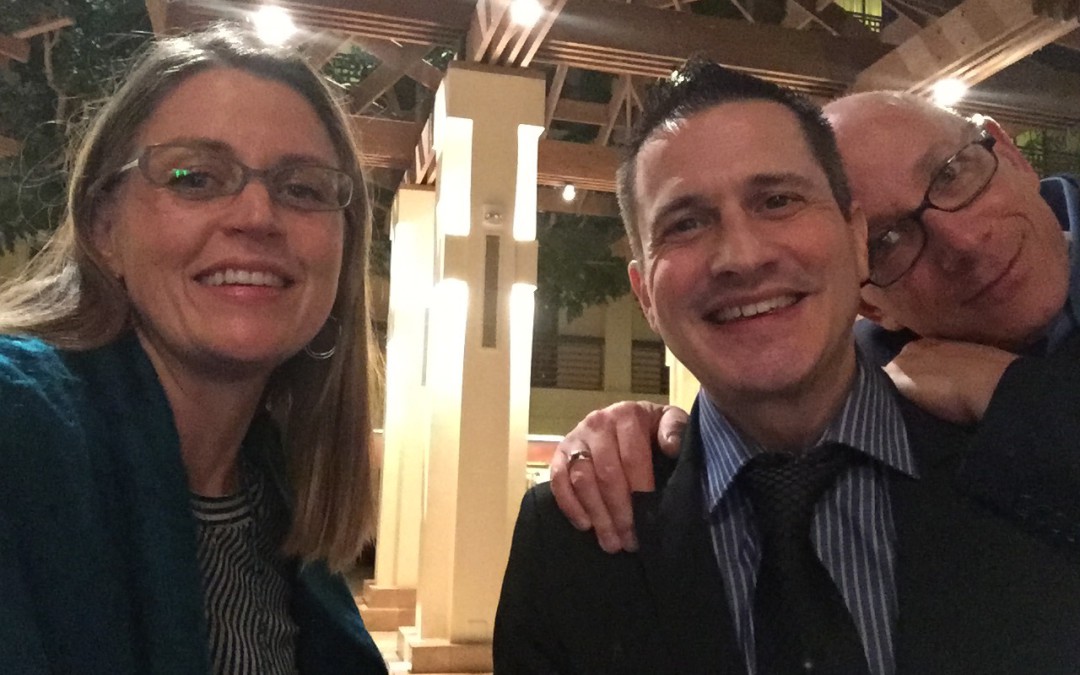 “What if there was a way to end HIV and nobody cared?”

This was the question I asked in July, 2013, a full year after the FDA approved Truvada as the first (and so far only) HIV prevention strategy.? We finally had a scientifically and medically proven way to reduce HIV transmissions by 99%.? Yet very few media sources were talking about it, hardly any agencies or clinics were offering it, and most doctors did not know about it.? How was this possible?

My own awareness of PrEP came toward the end of 2010 when I learned about the results of the groundbreaking iPrex trial. Because I worked in HIV vaccine education and recruitment at that time, it was my job to know about other prevention strategies that could support reducing new infections.? iPrex was the first published research to demonstrate that Truvada could significantly prevent HIV transmissions when taken consistently by an HIV negative individual. When I learned that the efficacy for those who consistently used Truvada was over 92%, I decided that this drug was right for me, and began using it in July, 2011.

Yet in the beginning I didn’t talk to others about this choice. The science was so new, and it almost seemed too good to be true. Plus, prior to the FDA approval my doctor wrote this prescription as an “off label” medication, thereby putting me in a vulnerable position if my insurance found out I was using Truvada for PrEP.? And finally, my “job” was to talk about vaccines and condoms, not medication.

I thought that if the FDA ever approved Truvada for PrEP, all these concerns would be allayed.? I figured an FDA approval would have a resounding impact that would change how media and doctors would talk about prevention. I imagined an overwhelming celebration of love, tears, and gratitude, much like how the New York West Village was flooded the night Marriage Equality passed in the summer of 2011. I could see people embracing and saying, “We did it. We made it through the worst of this epidemic, now we’re here to see it end.”

On July 16, 2012, the FDA did approve Truvada for PrEP. But instead of the celebrations in the street there was a deafening silence. The media barely covered it, and few organizations or Departments of Health seemed interested in sharing this life-changing research. I began discussing my use of PrEP with some news sources, but did not consider it my “job,” since I was still working in vaccine research. I thought someone else eventually would do the work that was necessary to get the message about PrEP more widespread.

Nearly a year later, the vaccine research I had been working on came to an end. Four years into this trial it was found that the experimental HIV vaccine was not effective, and we were medically no closer to having an HIV vaccine than we had been before. My job ended, and I was feeling quite saddened and discouraged by the results. A friend of mine whom I had talked to about the vaccine trials on many occasions approached me on 7th ave in Manhattan, and cheerfully asked me about how the research was proceeding.? I had to explain that trials were over, but at least we now have PrEP.

I explained, “PrEP is an FDA approved daily medication that prevents HIV. I’ve been using it for nearly two years, and it’s really the first time in my life adult life I have ever been able to enjoy sex without worrying about getting HIV. So at least until we have a cure or a vaccine, we have PrEP.”

I thought my friend would be interested and excited about this. Instead his face just dropped.

“Why didn’t you tell me?” he said. “I just tested HIV positive three months ago. I didn’t know there was a medication that could have prevented it.”

And what could I say? Nothing. I stood there mortified because he was right. I had not shared this information. I withheld valuable facts that could have changed his life. All the times we had talked about vaccines and condoms we had not once discussed PrEP. I failed him.

I took this blow to heart. And then I got angry. Why was this information not widespread? How could we have such an effective prevention method people knowing about it? What if we could end HIV and no one cared?

I’ve come to understand that there are those who take action, and those who complain about those who take action. I decided that if media, doctors, public health officials were determined to withhold this life-saving information from others, then I was going to do something, anything, to change it.

And with that in mind, I created the first social media group devoted to providing facts, information, science, data, and discussions focused on PrEP on Facebook. Titled, “PrEP Facts: Rethinking HIV Prevention and Sex,” this group has daily conversations and posts to help anyone in the world learn what PrEP is, how to access it, how to pay for it, as well as community support, friendship, unity. I thought maybe a few hundred people would be interested in this, one thousand at the most. But today we have over 12,000 members in the group, and about 100 join every week. It remains the largest and most active online PrEP Group in the world, and gained the attention of The World Health Organization in their new PrEP Guidelines in September, 2015.

One of the greatest advantages about the Internet is how it equalizes power. Scientific breakthroughs are no longer held exclusively in privileged echelons; anyone with an internet connection has access to facts, figures, and options. Facebook provides a community that allows people of all genders, races, ages, and geographic locations to have access to the same medical data, tools for understanding the research, and constructive advice for navigating financial and social obstacles.

It is through Facebook that I got an answer to my question posited above. “What if no one cared?” Over 12,000 people do care about PrEP, are concerned about ending HIV, and now most media outlets and public health systems have given attention to this revolutionary change. I hope anyone reading this considers being part of that change, and joining us in this fight!

Check out these videos, too!

The End of HIV? 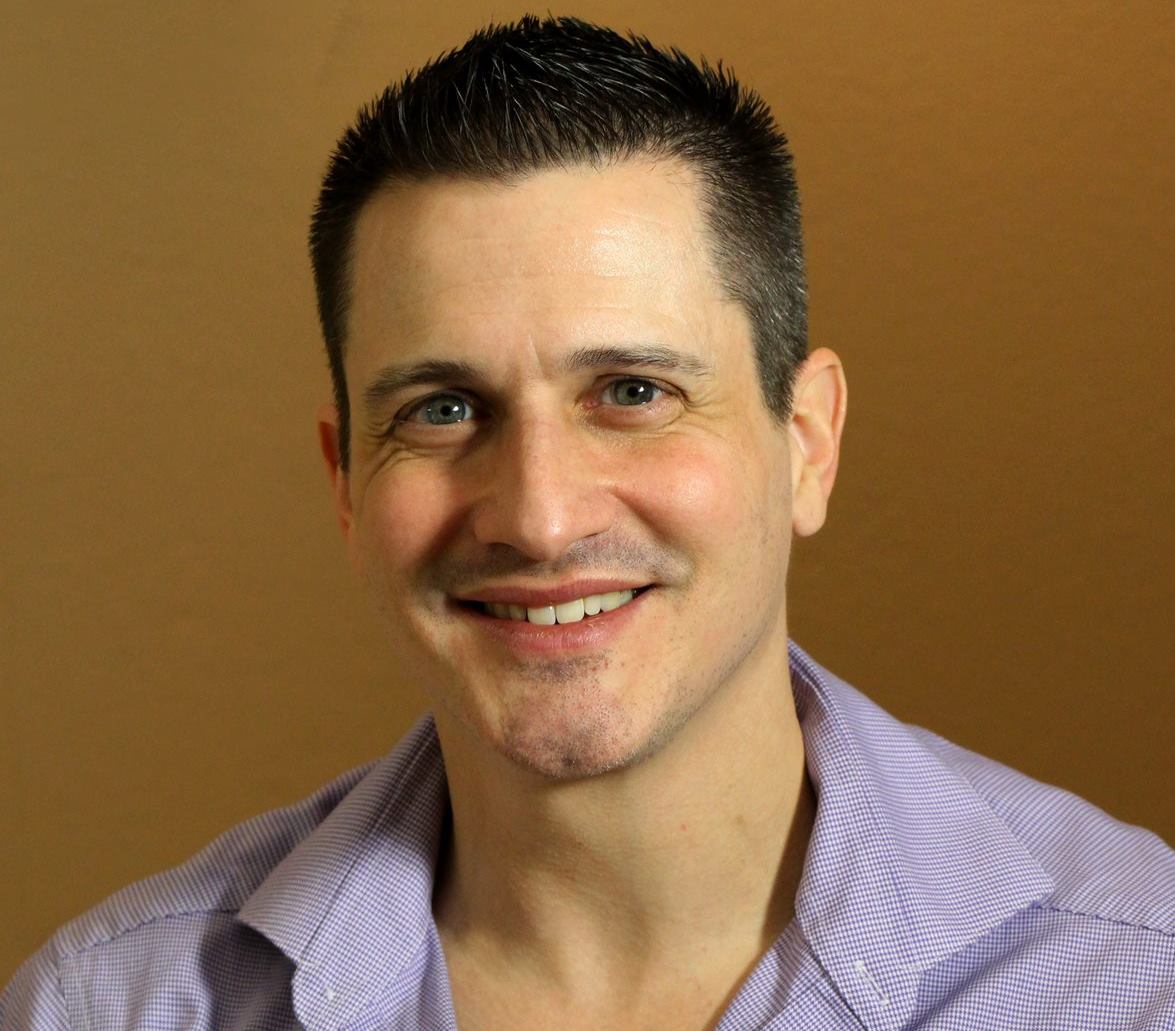 Damon L. Jacobs is a New York-based Licensed Marriage and Family Therapist and HIV prevention specialist who focuses his work on health, social justice, and pleasure. He is best known for championing the use of HIV pre-exposure prophylaxis (PrEP) through his work in media including MSNBC, NPR, Vice TV, as well as New York Times, Out Magazine, and many more. He is is featured as one of 35 ?Leading HIV Activists? by The Advocate Magazine, and one of the Ten ?Most Captivating Voices of 2014? by HIV Equal. Damon recently spoke at The 2015 International AIDS Society Conference (IAS), The 2015 Annual Conference on Retroviruses and Opportunistic Infections (CROI), 2014 Funders Concerned About AIDS (FCAA) [Part 18:20-38:40], 5th Annual NYS Transgender Health Conference, 2015 European AIDS Treatment Group Conference, Albany Medical Center, Gay Men’s Health Crisis (GMHC), New York University (NYU) as well New York State Health Department Of Health (NYS DOH) Trainings.