We Can’t Give Up 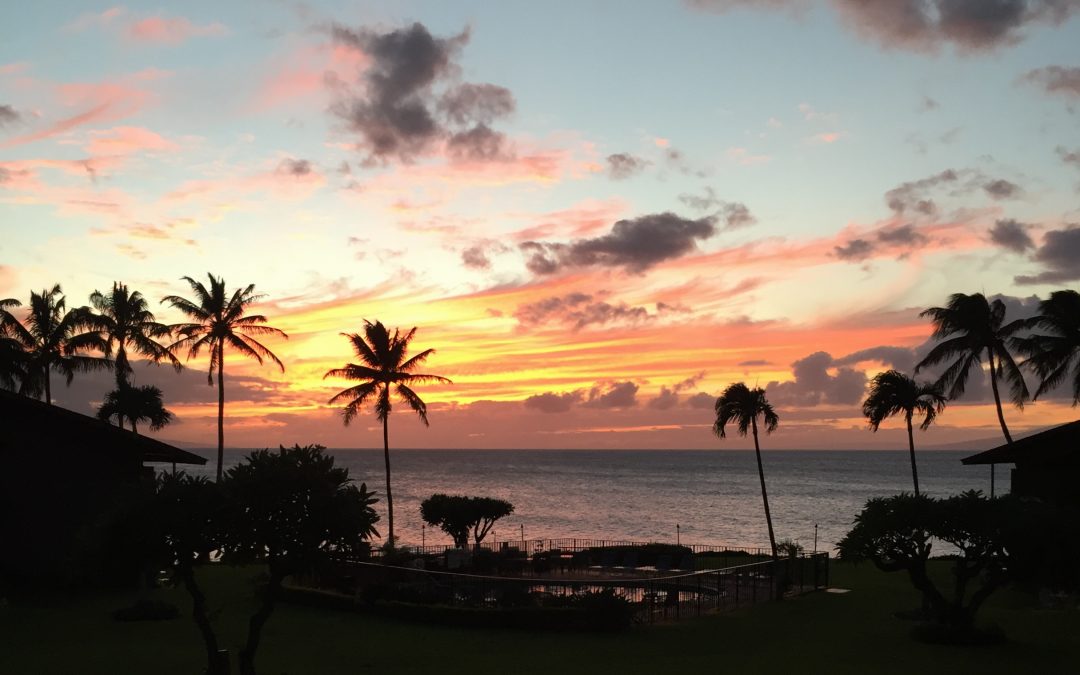 On June 16, 2017, six members of the Presidential Advisory Council on HIV/AIDS resigned. ?In their resignation letter, one member, Lambda Legal lawyer Scott Schoettes writes, ?As advocates for people living with HIV, we have dedicated our lives to combating this disease and no longer feel we can do so effectively within the confines of an advisory body to a president who simply does not care.? The Trump Administration has no strategy to address the on-going HIV/AIDS epidemic, seeks zero input from experts to formulate HIV policy, and –most concerning– pushes legislation that will harm people living with HIV and halt or reverse important gains made in the fight against the disease.?*? This particular part of their statement greatly bothered me because I had just met with Deborah Cohan, MD, MPH, HIVE Medical Director, and Dr. Eva Raphael at San Francisco General Hospital.

My husband and I had an appointment due to a referral from my medical provider.? We were eager to go because San Francisco General has one of the best programs in place for people struggling with HIV and AIDS.? My husband is HIV positive and I am HIV negative. I recently started PrEP using Truvada because we are trying to have a baby.

Dr.? Cohan is highly knowledgeable and passionate about her job. She is easy to talk to and warm. We are extremely lucky to have been able to meet with her. She cited numerous findings and discussed her time in Africa and other various studies in regards to HIV and Truvada. Dr. Cohan made sure to check in about whether the statistics were making sense and I assured her I understood because I am a school psychologist and found it all very interesting.

As I sat there with Drs. Cohan and Raphael, I thought how wonderful it is having the opportunity to be in San Francisco at the forefront of this research that has been supporting this diverse city as well as the rest of the world. Prior to the Affordable Care Act, San Francisco Mayor Gavin Newsom proposed universal healthcare in his 2007/2008 budget. California is also trying to pass universal health care SB 562 co-written by San Francisco representative, Phil Ting. In San Francisco, we are lucky.? I am not sure where my husband would be without San Francisco and programs like this. So, as I sat in the doctor?s office, thinking about these things, I couldn?t believe that the Trump Administration has no clear plan to address and support HIV/AIDS research and medial coverage. I considered Dr. Cohan and how lovely and intelligent she is, why wouldn?t Trump want to have a plan to work with people like her and the millions of people who live with HIV and AIDS. Or myself, who without these life saving medications, may not have ever been able to consider having a baby with my partner. With medication, my husband?s viral load is undetectable, so without the research and efforts of people like Dr. Cohan we may not have this opportunity.

Republicans are looking to repeal and replace the Affordable Care Act with something they tell constituents will be better.? However, when the language of the bill came out, it sounded worse than what people had thought. ?If it passes, millions would be removed from their medical coverage, and worst of all, it is all to give an incredible tax break to the extremely rich Americans who already have so much money they do not know what to do with it. According to the Congressional Budget Office, ?By 2026, an estimated 49?million people would be uninsured, compared with 28 million who would lack insurance that year under current?law (Affordable Care Act)? The largest increases in deficits would come from repealing or modifying tax provisions in the ACA that are not directly related to health insurance coverage, including repealing a surtax on net investment income and repealing annual fees imposed on health?insurers?** This shows more than twice the number of Americans will not have medical coverage, as well as tax breaks for the rich and fee removal for insurance providers, if the Better Care Reconciliation Act of 2017 is passed in its current form. Schoettes continues to write in the six members of the Presidential Advisory Council resignation, ?More than 40 percent of people with HIV receive care through Medicaid, proposed cuts to that program would be extremely harmful?changes to Medicaid contemplated by the American Health Care Act would be particularly devastating for people living with HIV.?*

As a school psychologist, my husband and I have wonderful insurance. We have one of the best health care plans my provider offers. The school district union has made it a primary issue to ensure educators? health care plans are protected. This is not the outcome for most Americans. A lot of people do not have employers who will cover their benefits to the extent a school district will. Many people are at the whims of legislation and what congress does to advocate for people. Schoettes further reports, ?we know who the biggest losers will be if states are given the option of eliminating essential health benefits or allowing insurers to charge people with HIV substantially more than others.? It will be people –many of them people of color– across the South and in rural underserved areas across the country, the regions and communities now at the epicenter of the U.S. HIV/AIDS epidemic.? It will be young and bisexual men; it will be women of color; transgender women; it will be low income people.?*

We must fight to stop the Better Care Reconciliation Act of 2017 Act being rammed through the senate. The Senate returns on Monday July 10, 2017.? We have some time to call moderate Republican senators like Susan Collins of Maine. We can demand something better that doesn?t give tax breaks to the rich. We can ask our federal government for universal health care like what Gavin Newsom and the people of San Francisco have through Healthy San Francisco. We can ask our California senate to vote on SB 562 introducing universal care for Californians. Schoettes and the other former members of the Presidential Advisory Council further note, ?We will be more effective from the outside, advocating for change and protesting policies that will hurt the health of the communities we serve??* This conversation isn?t going to stop because healthcare matters in America. There is too much at stake to let this go. We can?t give up. 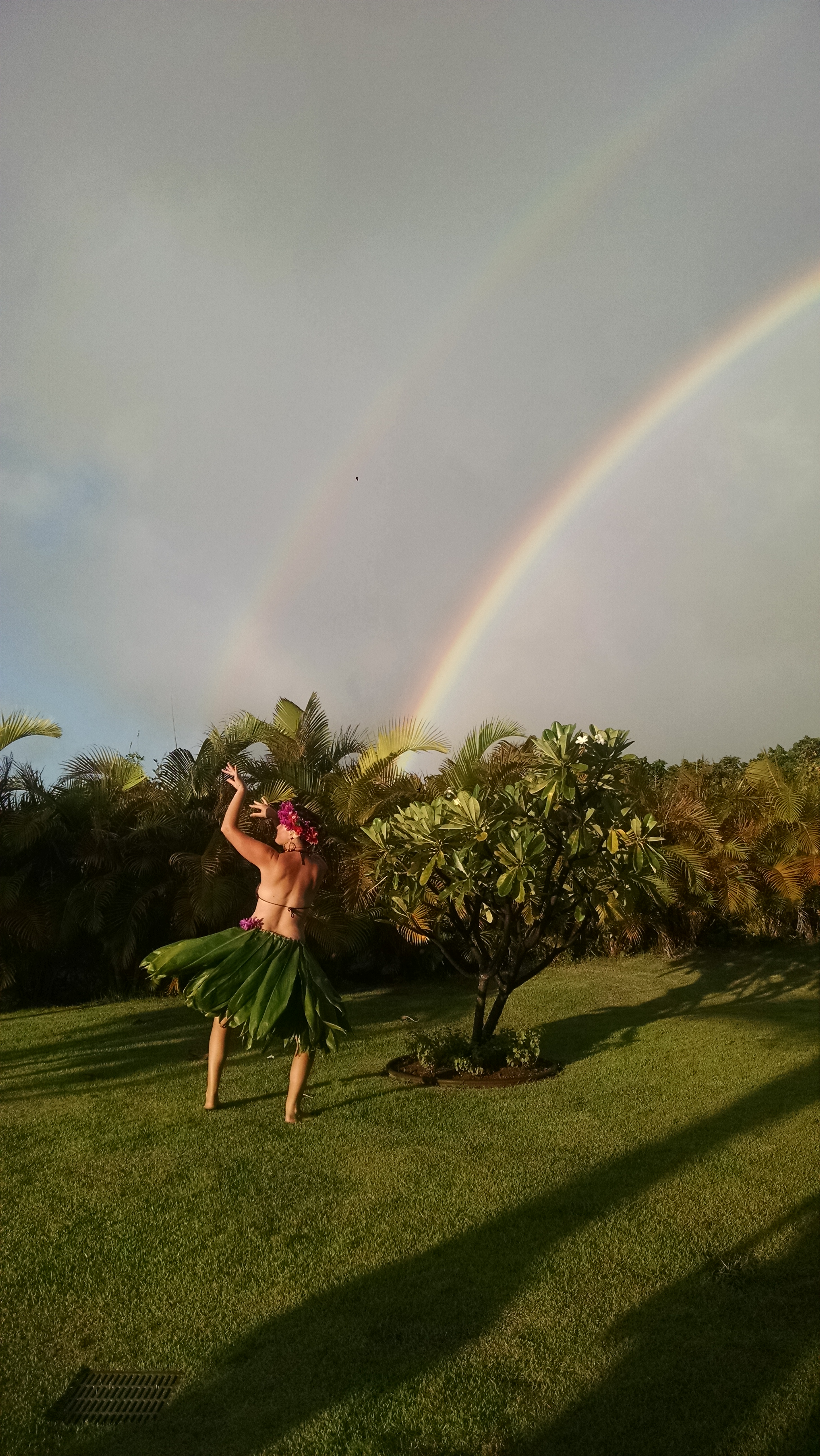 Silvia Roe lives in San Francisco with her husband. She is a school psychologist.