Understanding Youth: Lessons Learned at the PHRU in Soweto 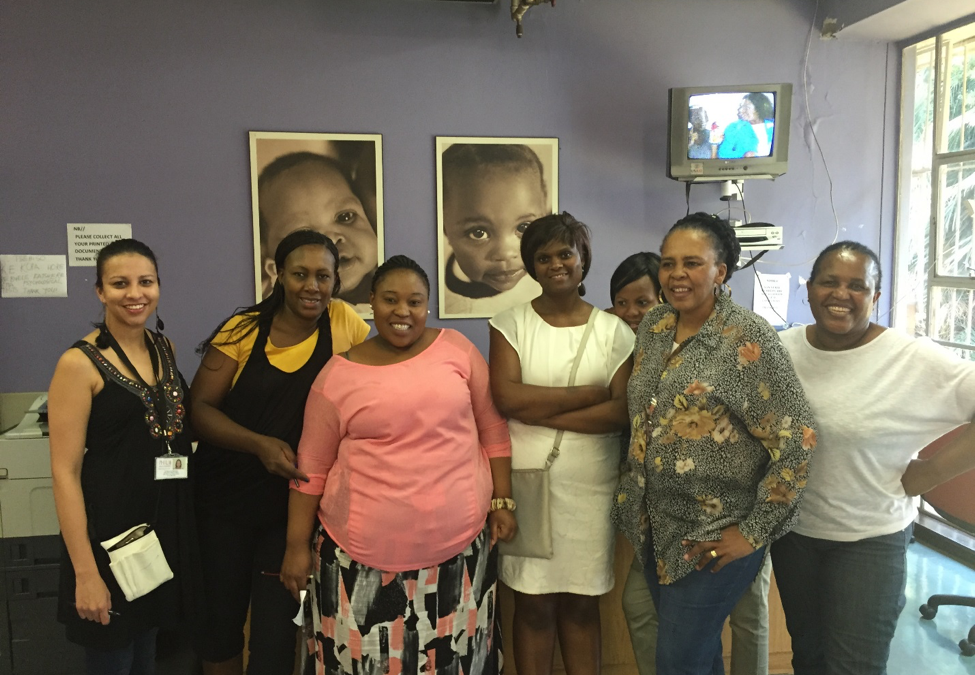 The youth of Soweto are legendary. It was here that the 1976 Soweto Uprising occurred.? The high school students then decided that the educational policies of the Apartheid government weren?t acceptable to them.? Violence and destruction ensued and many lives were lost, but it was one of the pivotal points that marked the end of the apartheid era in South Africa.? Today, June 16th is named Youth Day in their honor.

I visited Soweto earlier this year.? I was excited to be in the township that I had heard so much about, where Mandela had a home all through his decades of incarceration at Robben Island.

I spent some time at the Perinatal HIV Research Unit (PHRU), hung out at the Pediatric Wellness Clinic and at the ZAZI Voluntary Testing and Counseling Centre. Here, I met Dr. Janan Dietrich. Janan is an expert at research with adolescents. She has conducted research on the effects of violence on youth in Johannesburg, on health seeking behaviors among adolescents and has helped us understand how to serve youth in a clinic setting. 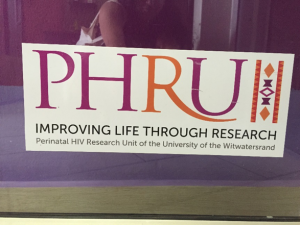 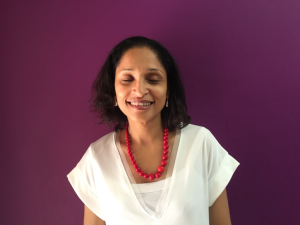 Currently, she is working on 3 research studies: AYAZAZI, CHAMPS and Basha Pele. She and others are working hard to figure out: what makes young people susceptible to HIV acquisition? How can we involve young people in research? How can we make HIV prevention interventions work for them? 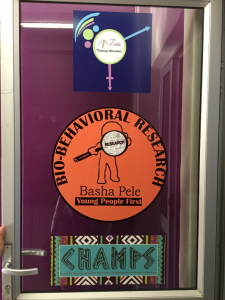 PHRU has a thriving adolescent Community Advisory Board comprised entirely of teens.? They provide feedback to researchers, bringing in the community?s voice and also bring back information to their families and community about the new and exciting research underway at the PHRU. The CAB came together, equipped with a couple of video cameras, to make a film called ?Botsha Bophelo? about their beloved home, Soweto. 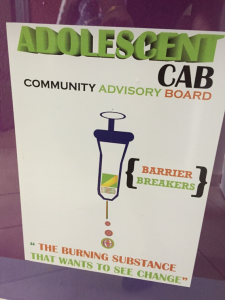 I am inspired by the work of Dr. Dietrich and the many others at PHRU who are working to make the voices and needs of youth central to the future of HIV prevention. Whether it is behavioral or biomedical, prevention HAS to work for youth.

Archbishop Desmond Tutu said to the world ?Give young people a greater voice. They are the future and they are much wiser than we give them credit for.? I hope we take note and look to our youth for the answers.

Yamini Oseguera-Bhatnagar is the POWER Health Coordinator at HIVE.
She is wifey to Juan and mama to Gayatri and Kabir. She and her family live in San Francisco, with?Chutki, their 6 year old pit-bull.
Yamini is an advocate for Ethnic Studies, PLWHIV, women?s reproductive rights, and self-determination for all.