To PrEP or not to PrEP 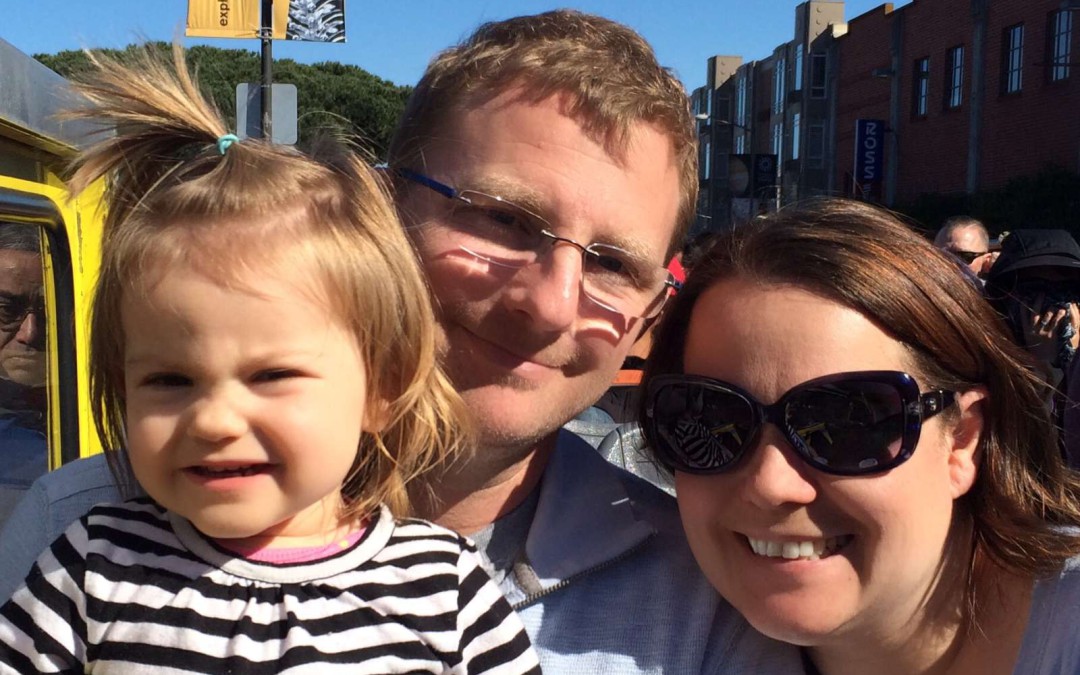 My husband is HIV+ and I am negative. In 2010, after many years of searching for a solution about how we could conceive a child of our own, I received a phone call from Shannon Weber at BAPAC (now HIVE) telling me about PrEP. Shannon helped me find a doctor to prescribe it to me, and I?took Truvada, commonly known as PrEP (Pre-Exposure Prophylaxis) from 2010-2012 as we attempted to conceive naturally. We were successful and in April 2013 I gave birth to a healthy baby girl. You can read all about the journey on my blog, HIVNegativeSpouses.

Now, we are thinking about having another baby.? So, I will need to get back on PrEP. But this has got me thinking….do I want to start PrEP indefinitely regardless of if we’re trying to get pregnant?

I don’t know. I keep going back and forth on the Pros and Cons of staying on PrEP permanently.

I think I’d feel uneasy about using PrEP alone for HIV prevention purposes. And I’m not sure how my husband would feel about it….probably more uneasy than me.?We have both felt very safe and secure using condoms…and we’ve been very responsible to use condoms since Day One.

On the other hand, the thought of not having to use condoms….how amazing that would be! There have been times we weren’t able to have sex because we were out of condoms, or couldn’t afford condoms. They aren’t cheap you know. (I know we can get them for free but I usually don’t feel like asking, and I don’t get to pick my favorite models and brands–and there’s usually someone holding out a basket watching me pick through the pile…its just not ideal) But thinking of the new level of intimacy…without a condom between us is so tantalizing. We could just be “in the moment,” have sex with more spontaneity and romance…I know they say you can make applying a condom part of the foreplay but for us, applying a condom takes away from the moment and disrupts the natural flow and progression of our sexual intimacy. It is something we have adapted to over the years, but to think of doing away with the condom all together is tempting.

Also, what joy to think about a surprise positive pregnancy test, followed by 9 months of preparing for baby (and hoping for a boy this time), then labor and delivery, and finally?. another little baby! So sweet and such another little miracle.? With both of us on Truvada (my husband currently takes it as part of his regimen), and two babies conceived using Truvada…we’d be the All-American Truvada Family!

Using PrEP permanently is a commitment. It is generally a safe and well-tolerated drug. I didn?t experience any side effects during my time on PrEP, but I am fully aware that it is a strong and potent drug that can have medical side effects and delivers a steady stream of toxins to my body, so much so, that many doctors require a blood tests every few months to check on bone density and kidney function. (And scheduling time to get blood drawn is not an easy task with a full-time job and a toddler!)

Maybe the solution is to do both?to use the PrEP, and also use condoms when we feel the need to use condoms, and go condom free when we don?t want to bother with a condom or when we try to conceive.? And maybe I?ll just schedule a half day at work to go get my blood tests, and spend the rest of the day enjoying my beautiful sweet precious daughter?and preparing myself for baby number two (should we be so lucky). 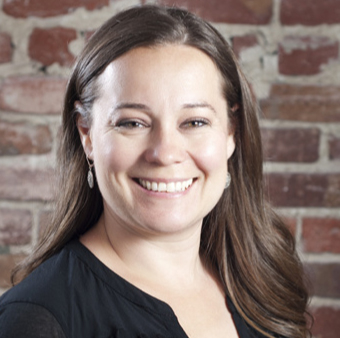 Poppy Morgan lives in California with her husband and daughter. Poppy writes a blog, HIVNegativeSpouses, in which she chronicles her life as part of an HIV affected family. Poppy and her husband were one of several couples featured in the book, Positively Negative: Love, Pregnancy, and Science’s Surprising Victory over HIV. She enjoys spending time with her family and finds her way to a warm sandy beach whenever she can.