I am 40 years old and involved in a serodifferent (one negative and one positive partner) relationship. I have been involved in this relationship for five years. Previously, I was married for fourteen years and secretly became involved with my current fianc? during my marriage. My current fianc? and I continued our affair for approximately one year. Our first encounter, he did not disclose he might be HIV positive, but we did use protection. A couple of weeks later, he advised me that his HIV test came up inconclusive-which he advised me is mostly likely a positive result. The news was like a shot in the head because I was caught in between two worlds- do I stay with my current husband or do I move on to my new life? Well, that nightmare became true- a positive test for my fianc?, not to mention I have two beautiful daughters from my previous marriage. ?I went through counseling to try and clear my head, but I did not know my status- I was afraid to go and get tested. At the time my fianc? was taking his medication but he was having a lot of vivid dreams, which were side effects from the medication. When he was questioned about mode of transmission, he confessed he had escorted previously and had a lover (male) for about four years- that died from complications of a heart transplant a year before we met. Also in the past he had not used protection while sleeping around with multiple partners. This was all way too much for me to handle, but I looked past all of this and moved into a three-bedroom house with him anyway. I packed up my children and left my ex-husband.

Once we moved in together, I was nervous, depressed, and confused- I really didn?t know which way was up. My fianc? stopped taking his meds for roughly one year. About seven months after we moved in together, I went and got tested and to my surprise, I was negative. Currently, I get tested every three months and get a refill of PrEP. I have not had any side effects with PrEP, and to be honest, I think it has saved my life. I have been taking it for roughly two years now and no complaints. We have been trying to conceive the last year and have been unsuccessful. We have decided try IVF, and so far we have had one unsuccessful attempt, but my insurance allows for three attempts in one year. We did get engaged in 2014 and have had to put the wedding on hold twice due to money issues. We remain happy; despite all the obstacles we?ve had to overcome. My fianc?s parents are aware of his status, but no one in my life has been advised and we choose to keep it that way. I am very thankful that PrEP has come into my life and would advise anyone that is in the same situation to talk to their healthcare provider about it. 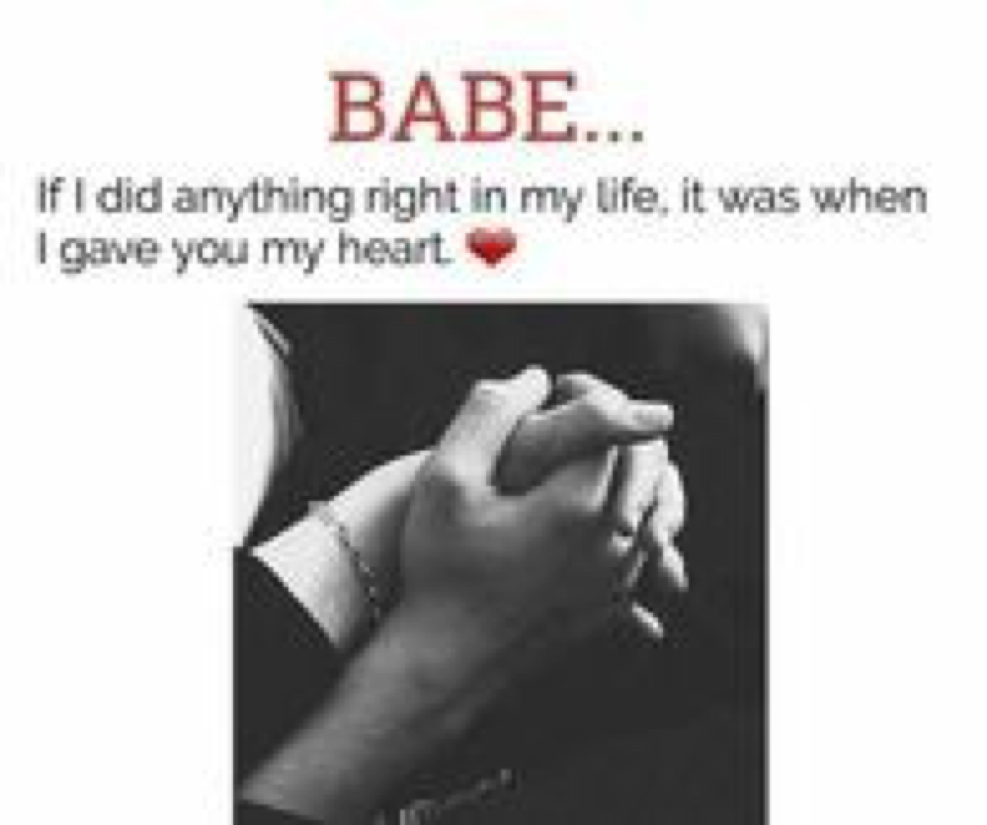 Drea lives on the East Coast with her partner.