Taking Back My Power 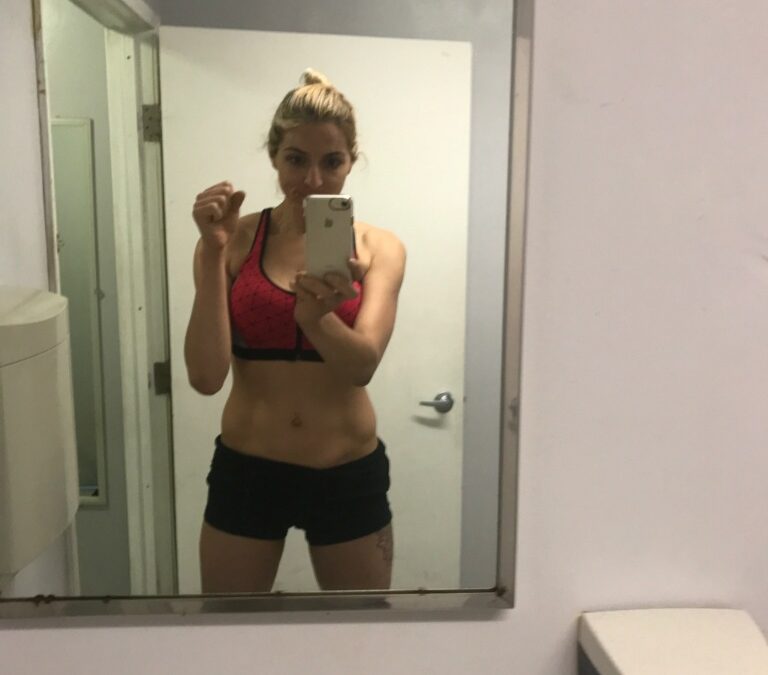 I first heard about PrEP when I was still married, both of us are?HIV negative and we were?monogamous at the time,?so I wasn’t really interested.

My marriage ended, and after some time on my own, I was ready to put myself out there and get back into the swing of things. I am a very sensual woman, and I love sex which was honestly one of the reasons my ex and I were not truly compatible, he always had a lower libido then me and had a lot of issues and shame around his sexuality. So it’s good for both of us to move on.

My good friend and social justice ninja is very vocal in her career as part of empowering women to make good choices for themselves and taking care of their bodies and their health. I learned first from her about PrEP, and over the years my circumstances changed to where it could be a smart choice for my health and self care. If I want to be a strong, independent woman then I have to be smart about my health and my body as it affects my life, my partners and even my children.

The awareness people have around HIV, and what we now know, has changed so much and the idea that taking a pill can actually?protect you from contracting the virus is hard to believe.

I grew up very privileged in San Francisco, I went to all private schools and most of the people I knew when I was in school were wealthy and had everything they needed. I have since seen a lot of suffering, sickness and addiction across the board. I have seen people get sick quickly and die. The truth is, that no matter who you are and where you come from, anyone can get sick and struggle,?sometimes never to recover. I have known IV drug users who never were able to get sober and a few of them did contract HIV and were not able to manage their health to where they could get better. It is a sad thing to look upon and to look back on.

I have never had any kind of STD, I’ve had mostly monogamous relationships and especially after getting married and having children, I didn’t think I would be considering something like a pill to protect against HIV. When I consider what?I first learned about HIV as a teenager, this would seem impossible.

The thought I had was, why isn’t a condom enough? I’m being responsible and being careful, why should I need a “back up?”

When I sat?with it, I realized with surprise, there is some shame around it. To begin with, I have to take medication on a daily basis for other reasons (depression), and I really did not want to add another pill to the mix. I also had this idea that,?well, I would never fool around with someone who might have HIV. Another thought I had was more of a judgement of myself, that somehow taking this step and taking a pill every day to prevent contracting HIV makes me promiscuous somehow. For me,?it’s not something I would share with people but it would mean acknowledging that I’m having sex with multiple people at this time in my life and I’m going to keep doing it.

My mother is very critical, and we have an unusual history of abuse in my immediate family,?I will not go into detail but it’s there.?She is South American, and my dad is English. Both came to this country before I was born. There is some repression on both sides, on the English side more of the stuffy,?not sharing feelings or acknowledging the body, and on the Latina side, quite a serving of Catholic guilt and misogyny.

I have been through some sexual violence as well.?I was slipped a rufi when I was 21 by my boyfriend at the time and his friend, and I was raped when i was 27.?I still have a feeling of shame and?that maybe there is something I could have done to stop it or prevent it.

Any kind of trauma,?though?this kind of situation is very common, is hard to work through.

Ultimately, for me, PrEP is about taking back my power. To take back my power and take ownership over my body. With this awareness I want to make positive choices for myself and walk through whatever fear I have.

I am very heartened to hear other women and men share similar stories. I am grateful for the people in my life who have supported me, held space for me, and inspired me through their own journeys, with their own stories. 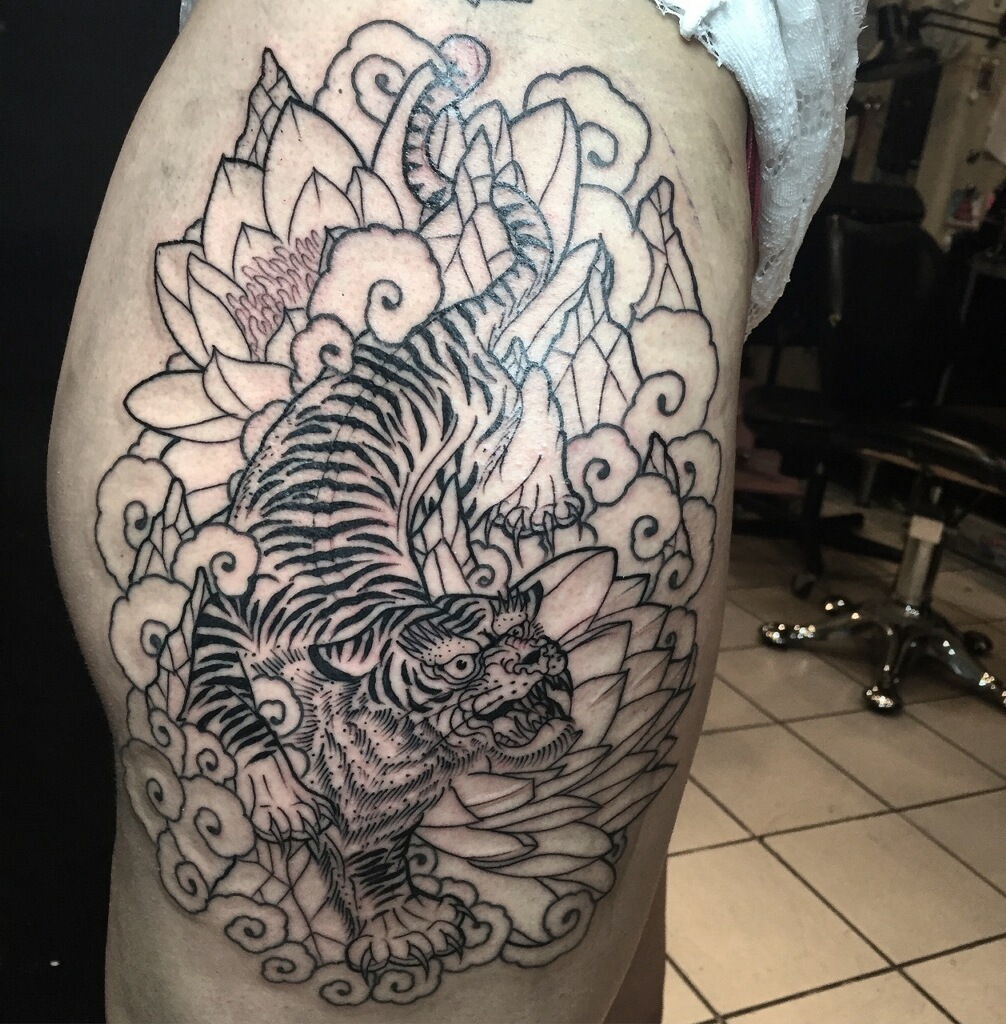 Paloma Cole lives in Miami with her two kids.