Every Pregnant Woman Should Know Her HIV Status

Poppy says that her partner is living with HIV, and Dr. Garcia asks her if they can discuss options to keep Poppy safe during pregnancy.

We Don’t Want Barriers Between Us

Katina wants to stop using condoms with her partner because they don?t want barriers between them. Her partner has an undetectable viral load.

Is there any way the baby will catch the virus?

Magic, a man living with HIV, asks Dr. Cori Blum about the risks of having a baby with his HIV negative partner, Annie.

We?ve been seeing if we are ready. Are there any risks involved?

Magic, a man living with HIV, and Annie, his HIV-negative partner, talk with Dr. Cori Blum, a family practice provider, about safer conception. Annie and Magic want to know, ?What can we do to make the risks as little as possible??

::Hangouts with HIVE:: HIV Prevention for Women: Where?s My PrEP?

Watch the recording of the “Hangouts with HIVE: HIV Prevention for Women: Where’s My PrEP” Google Hangout. 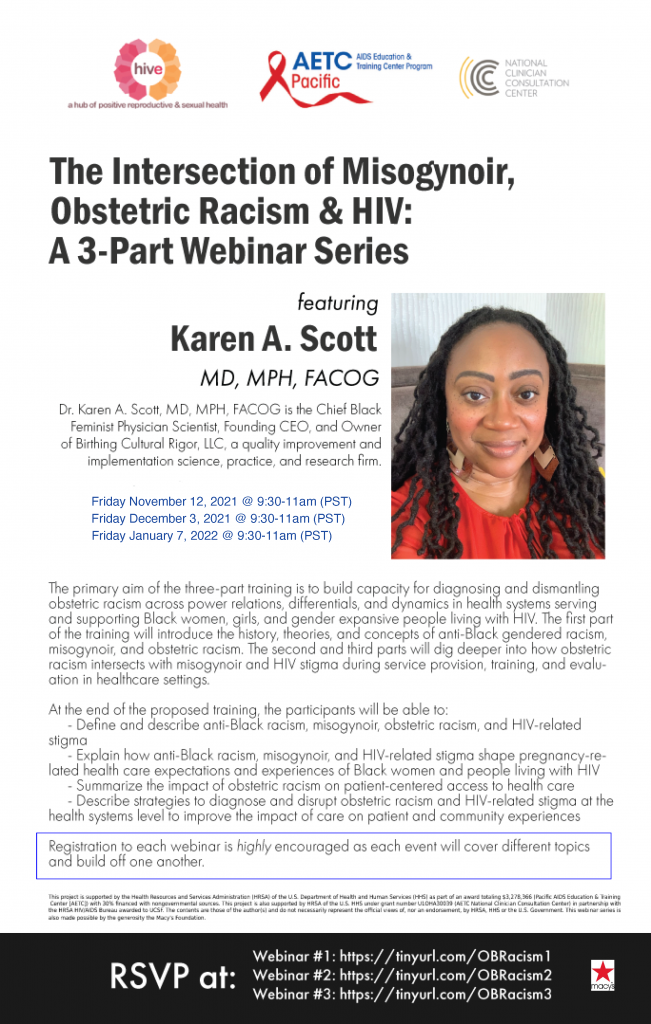