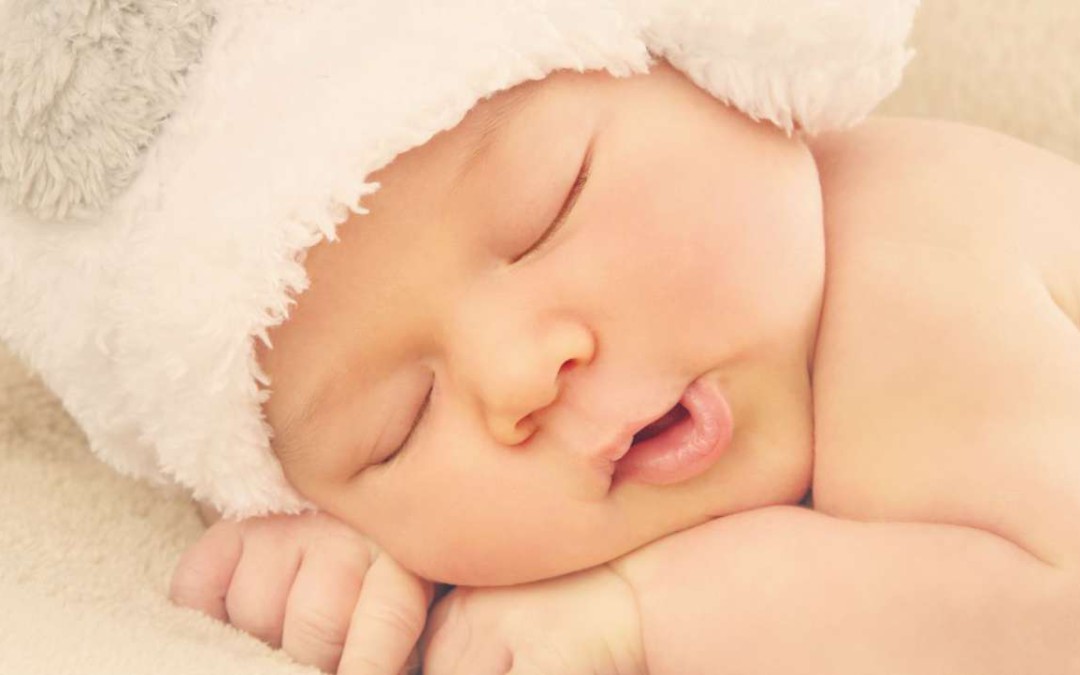 When considering whether or not you wish to become a parent, selecting the right family building mechanism is often a major challenge for parents-to-be. This is especially true when they may not fit the traditional cookie-cutter image of parents in the eyes of those from previous generations.? One viable option for parents who are unable to conceive naturally, or who desire a child which has the genetic makeup of one or both of the parents, is surrogacy.

Traditional surrogacy–where the surrogate is not only the carrier, but also the egg donor– is less commonly done due to the legal risks to the recipient parents, and the possible future emotional harm done to the surrogate from giving up her biological child.

Surrogacy is even a viable option if the male parent or parents are HIV positive, with assistance of the SPAR program (Special Program of Assisted Reproduction) through the Bedford Clinic in Bedford, Massachusetts. They are one of the nearly 76 fertility clinics nationwide which collaborate to offer assistance to parents who are living with HIV, and who have successfully and safely assisted parents in building their families without risk to the gestational surrogate or unborn child.

Often times when people consider surrogacy, they ponder what kind of women carry children as surrogates, and what are their motives. Do they just carry for the money? In my practice as well as my experience as a four-time surrogate myself, I have learned that most women opt to become surrogates because becoming pregnant and carrying a pregnancy is something their bodies can do easily, and they are empowered by this altruistic ability that their body can do this for someone else’s benefit. Each time I carried as a surrogate, I had a strong connection to the recipient parent, and that fueled my desire to help them achieve parenthood.

Though gestational carriers are usually compensated for carrying the child, the amount of compensation a surrogate receives–when you factor in the facts that a women is pregnant 24/7 for around 266 days, which is 40 weeks plus (she also has to give birth to the child), the amount of compensation she receives is less than what she would receive working a minimum wage job. Money is rarely the sole motive for any woman who becomes a surrogate.

Growing up, I was always fascinated with pregnancy and babies. Learning about surrogacy was something I was completely fascinated with. I could use a part of my body to improve and provide joy to another person. When I was 23 years old, I opted to be a Traditional Surrogate for a single gay male, and on our second artificial insemination (AI) attempt, we became pregnant with a baby girl, who I carried to term. A year and a half later, I carried again for a gay couple who were friends of the first recipient parent. I carried a boy for them to term. After I my second surrogacy journey, I briefly worked for a surrogacy agency before parting ways, and decided I wanted to help others become parents, while incorporating my own philosophies on how I felt a surrogacy journey should go. In 2010, I founded Los Angeles Surrogacy Center, which has now grown, in the almost six years since we first started, into California Egg Donation and Surrogacy Center. Later that year, I gave birth to the third child I carried as a Traditional Surrogate mom, another boy, and in 2012, I gave birth to the final child I carried as a Gestational Surrogate, who, again, was another boy.

Now in my early 30s, I spend a lot of time educating parents on their family building options in conjunction with being CEO of California Egg Donation and Surro Center. I also author and manage a blog called Surrogacy Diva, which covers topics from preconception to raising children. It?s a hub I?m super proud of, and is designed for anyone looking for information on surrogacy-related topics, regardless of whether or not you are having a surrogate carry your child. 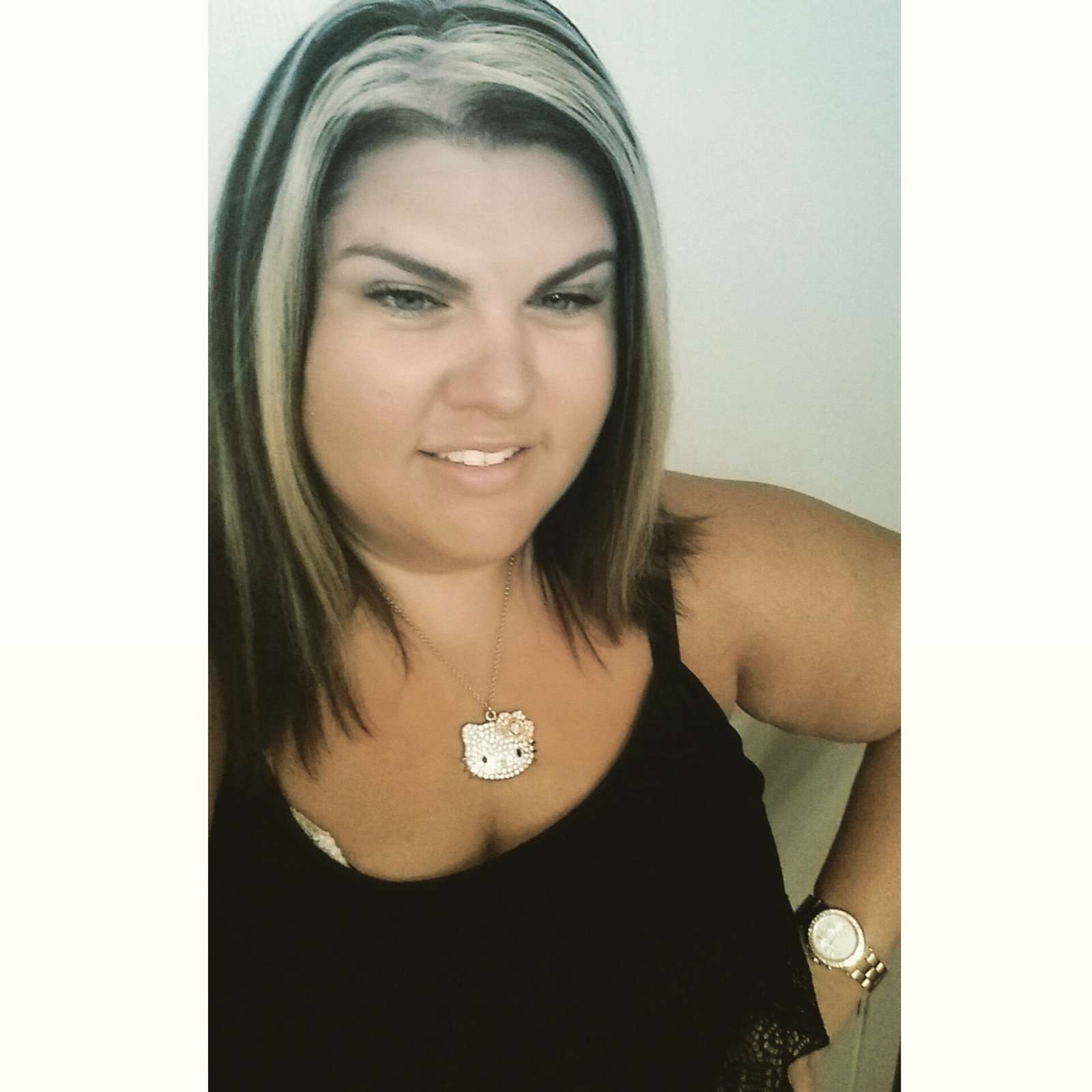 Dawn Marmorstein is the founder of California Egg Donation and Surro Center, formally Los Angeles Surrogacy Center. She is also a published author, radio show host and author of the blog Surrogacy Diva.