“Someone I Love Has HIV” 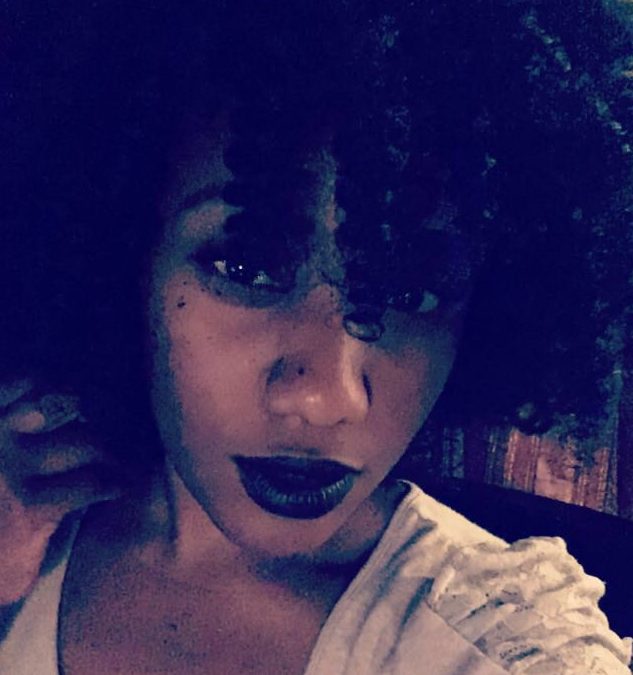 ?I?m dying, I have AIDs…? These are the words that still replay throughout my mind every time I think back on the day my mother built up the strength and courage to finally tell me that she was HIV positive. No words could express the amount of pain, confusion, and anger that spewed from my soul. I had so many questions, WHO, HOW, WHEN…WHY? I sat there shaking, battling my emotions. Each breath wanted to be an escaping scream. I couldn?t cry, I had to be strong for her. My mother told me that she had been diagnosed with HIV when I was in the 9th grade. I stood there in shock, wondering how this was possible?

I had already graduated high school, began a career in the military, and moved away from home; however, my mother had been battling this virus the whole time. She told me that she had contracted it from her boyfriend, whom she was still in a relationship with, and that she had been too embarrassed to tell my siblings and I. She feared that we would not want to eat her cooking, or hug her if we had known. This was so devastating to hear. I looked back on the years prior to her telling me, and in my heart I had known all along that something was wrong. She had become a different person over those last few years. She was severely depressed at times; suicidal, and she didn?t smile as often. My mother was 4?11 and about 100 lbs when I last saw her. I remember at one point when I was in the 11th grade I asked her if she would tell me if she were sick? I thought that maybe she had cancer due to her drastic weight loss, but she denied any illness. The pain that she must?ve endured keeping her battle with this illness inside. How hard it must?ve been to feel so much shame and hurt that she could not confide in her own children about her condition?

For the following years after my mother disclosed her status with me, I was bound to secrecy. My mom was getting sicker and sicker, yet she did not want me to talk to anyone about it. It was so traumatizing to watch someone I love so much deteriorate in such a way. I began to struggle with depression, feeling as though no one could understand how I was feeling. I didn?t want people to think my mom was a drug abuser or someone that was sleeping with several different people. I mean, this is what a lot of uninformed people assumed. She had been in a relationship with this man for 5 years prior to finding out that she was HIV positive. My mom passed away in 2013 from AIDS-related illnesses. She was only 41 years old, and had just became a grandmother two weeks prior. Then, as a 22 year-old new mom, I was responsible for planning to bury my own mother. Most of the people at her funeral believed that she had died from cancer. Some of my family members were too embarrassed to admit that it was HIV.

It took me some time to be comfortable enough to say that someone I love had HIV…to say that my mom had HIV! I have found that the stigma is more deadly than the virus. Through this experience, my eyes have seen life from a completely different perspective. HIV can affect anyone; it has no color, gender, or sexual preference. The more we talk about it, uplift each other, educate and support one another, the closer we get to ending the virus! No one should have to suffer in silence. If I could talk to anyone dealing with a similar situation, I would want them to know, ?You are not alone, we can battle this together.? 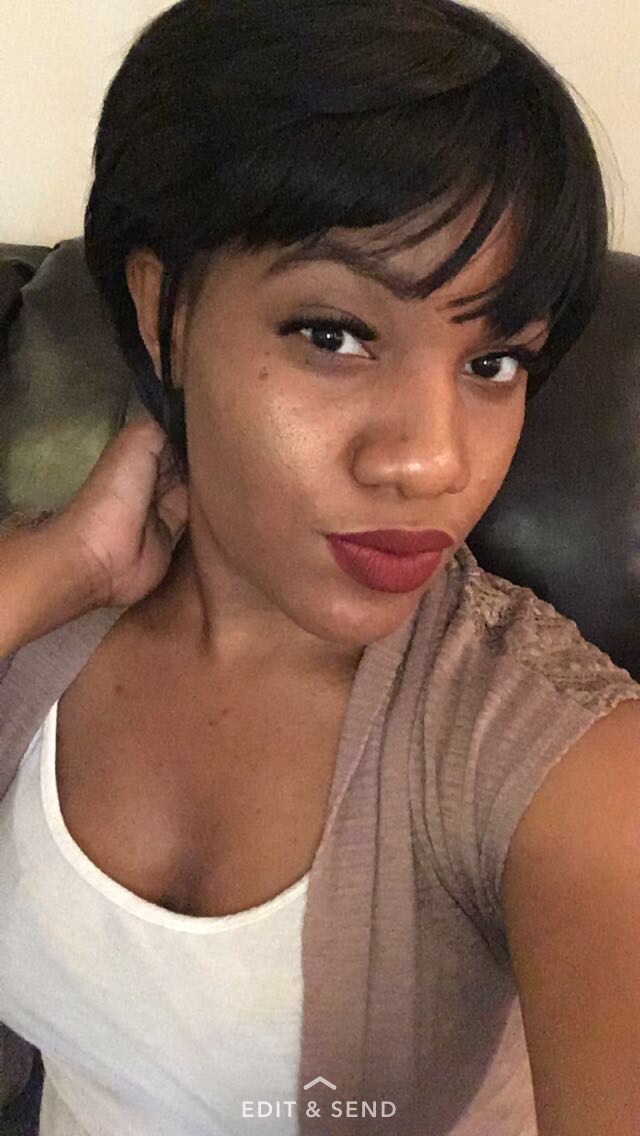 Kierra Hines is the founder of Battle AIDS Together. She wants other HIV-affected families to know that they are not alone.