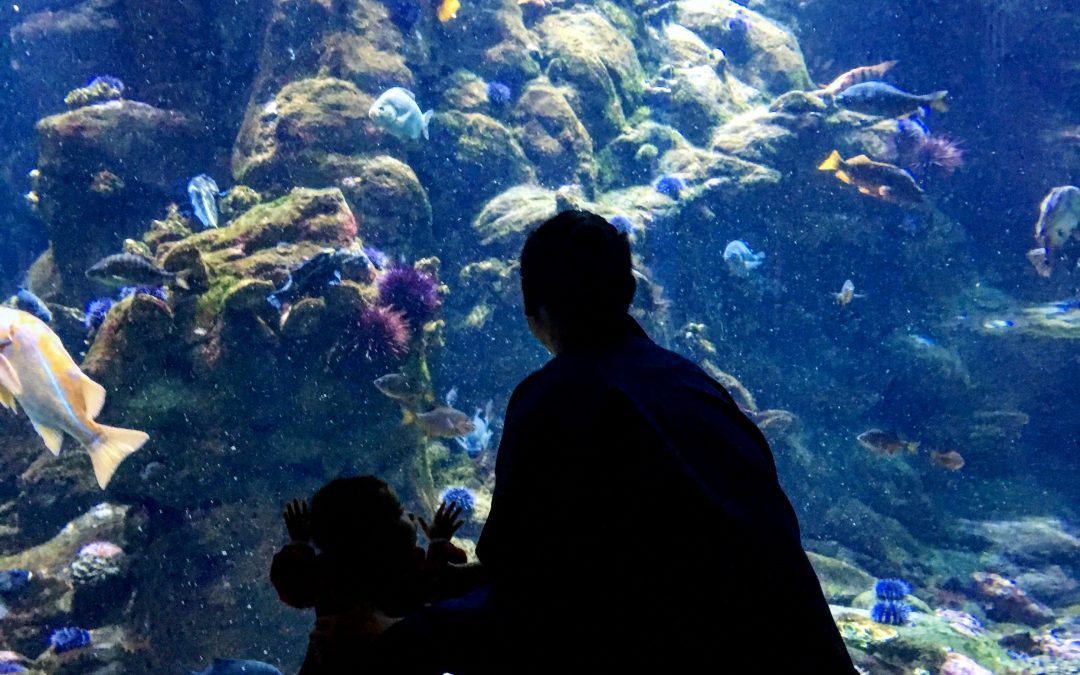 Picture the average millennial Asian American.? What do you see?? What are their experiences and lifestyles?? What experiences have shaped and influenced their racial identities?? Americans in modern times are beginning to realize the differences between South Asians, Southeast Asians, and East Asians and the many unique characteristics of the diverse Asian ethnicities.? In fact, Hollywood is presently under fire after decades of whitewashing Asian characters while pop singers like Katy Perry and Gwen Stefani have been critiqued for engaging in ?Yellowface? and using Asian women as props.

I am offering up my own story to contribute to our present day Asian American awakening in the hope of challenging longstanding stereotypes of Asian Americans.? I was born and raised in San Francisco in the 80?s.? My father emigrated from China and my mother from Burma.? My parents divorced when I was 5-years-old and I spent most of the 90?s at my mother?s American-style restaurant in San Francisco?s Castro district.? Ironically enough, we were an immigrant-Asian family specializing in burgers, pies, and sandwiches.? Perhaps there is little novel up to this point?the story of Asian immigrant restaurateurs has been told many times.

But by 2000 as a freshman in high school, I was coming to the realization that I was not straight and not yet willing to accept that I was gay.? Despite having grown up in San Francisco, I had no gay friends or family members to mentor me. ?Other challenges existed: I attended a Christian elementary school and my mother was a Republican.

The existence of a ?gay-straight alliance? at my high school provided the safe-haven I needed.? I finally encountered (albeit only a handful) people who were also not heterosexual and I was inspired by their openness.? I felt less isolated, less abnormal, and began studying LGBT history and culture on my own.

Craving more and more exposure to LGBT people and to find greater acceptance, I bounced around from one LGBT youth organization to another.? Back in 2002, I didn?t see myself reflected in some of the now more popular LGBT youth organizations in San Francisco.? I did however encounter a queer youth group at the Asian Pacific Islander Wellness Center (unfortunately due to funding, the group no longer exists).

I had my first HIV-test when I was 16.? The lessons of self-care were instilled in me often enough that I got tested frequently?every 6 months.? In fact, I even attended workshops at the API Wellness Center that trained me in how to talk with my sexual partners about safe sex and HIV.? I felt enlightened.

I was diagnosed with HIV in 2009 at 22-years-old.? I can sincerely say that I was shocked by the diagnosis.? I was college-educated and working full-time at a nonprofit in San Francisco assisting immigrants and refugees in their job search.? Upon notifying past sexual partners about my new diagnosis, one person disclosed that he had lied about his HIV status.? I can clearly recall the first words I uttered when the caseworker told me my test results.? In a very Asian response, I said, ?My family is going to be so disappointed in me.?? As for my second response, I said, ?There?s so much left I want to do.?

For a few months, I was uninvited from family gatherings and my siblings were not allowed to come to my house.? A lack of information led my family to buy into the narrow-minded views of HIV positive people?that we are sick and highly contagious.? It took time and patience for me to inform them of how the virus spreads.? The close relationship I have with my family today speaks to their willingness to learn and evolve.

The same year as my diagnosis was the same year I was accepted into law school.? I am now a licensed attorney and as of writing this piece, have been with my partner (who is HIV negative) for the past 6 years.? We are also the proud foster parents of our 18-month old daughter.

I have been HIV positive for almost 8 years.? HIV is sometimes painful, depressing, and often leaves a person feeling alone.? But my story is constantly expanding and HIV is not the totality of my circumstances.? I share this small part of my journey with all of you in hopes that I can continue to give back to a community that has already given me so much. 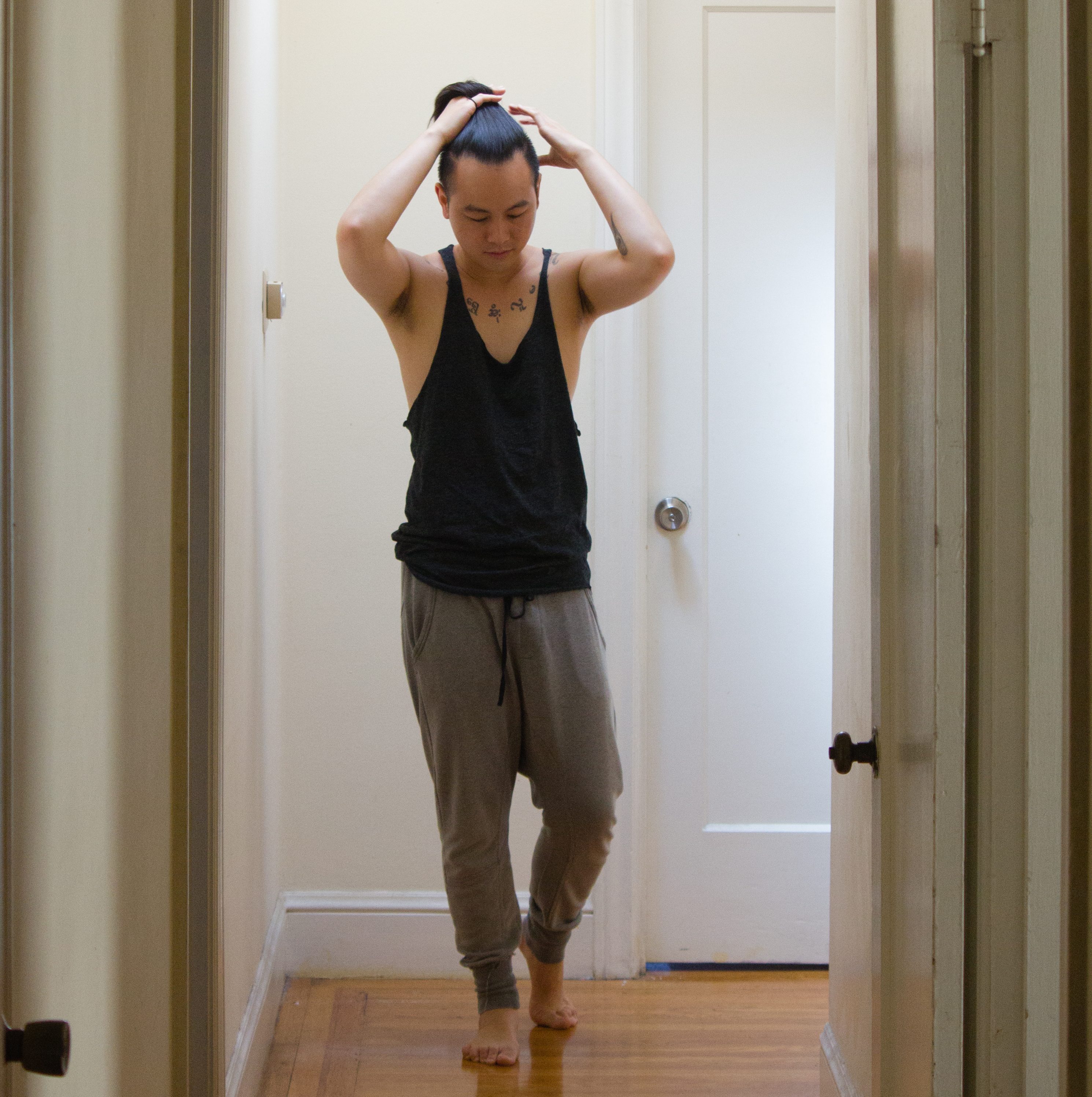 Thinking About Having a Baby? A Guide for Men Living with HIV