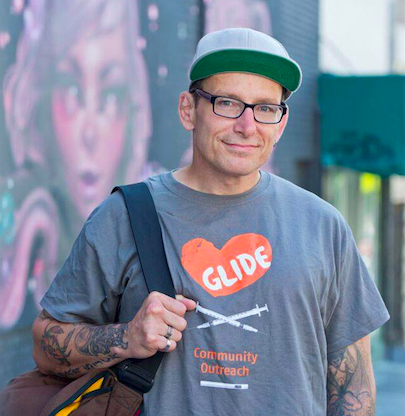 It?s time that we re-visit the idea of creating a legal safe injection facility (SIF) in San Francisco. On Tuesday, April 5th, 2016, the California Assembly Public Safety Committee held a legislative hearing on AB 2495, which was introduced by Assemblymember Susan Talamantes Eggman to permit localities to establish supervised consumption services (SCS). SCS’s would allow individuals to consume controlled substances in a safe setting while providing sterile equipment and offering other important services and referrals such as treatment, medical and psychiatric care and a variety of social services.? SIF?s (or SCS?s) must be part of a comprehensive public health approach, grounded in the framework of harm reduction, which is entirely consistent with the policy of the San Francisco Department of Public Health (SFDPH).

Harm reduction describes a philosophy and approach that encompasses a wide range of policies that promote public health and well-being, while decreasing the negative consequences that can occur as a result of natural human behaviors?primarily those relating to sexual and substance use behaviors.? This includes programs such as syringe access/needle exchange, opioid replacement therapies (e.g. methadone, suboxone,), heroin maintenance, overdose prevention (e.g. Narcan training and distribution), distribution of safer sex supplies, PREP prescription referrals, and SIF?s.? Another important component is counseling around a variety of strategies for: safer sex practices, managed substance/alcohol use/reduction and/or replacement (i.e. utilizing cannabis to reduce/eliminate alcohol abuse) and safer injection/drug use practices.? Lastly, changes in legislation such as decriminalization or legalization of prohibited substances and/or sex work may be effective harm reduction strategies.? Abstinence, while not common when we look honestly at human behavior, fits under the inclusive umbrella of harm reduction as well.? Harm reduction started as a movement of providers, activists, and consumers who were determined to implement practical, evidence based strategies for health that would treat consumers respectfully, using a non-judgmental approach while embracing values around social justice.? HIV/AIDS was an enormous catalyst in the proliferation of harm reduction programs in the United States and out of fear and desperation, those who were considered close-minded policy makers became willing to consider relatively ?radical? strategies to reduce disease transmission.? HIV gave rise to a growing acknowledgement that abstinence might not be a realistic approach to sexual behavior or drug use, and slowly but surely, more syringe access and methadone treatment programs were created and studied.

Currently there are over 100+ safe consumption facilities operating in 66 cities and 9 countries around the world, with both Seattle and New York eyeing the possibility of opening their own SIF?s. The evidence is conclusive as hundreds of published, peer-reviewed studies show that SIF?s are effective in reducing behaviors which cause HIV aquisition including sharing syringes, as well as reducing overdoses and overdose fatalities, ?public disorder,? public injection, public syringe disposal, while simultaneously increasing use of detox/substance use treatment, and other social services.? Studies show that SIF?s/SCS?s are also cost effective and well worth the money spent.

As San Francisco was the first city in the country to declare harm reduction as a matter of public health policy, now is the time for the City to take the lead again as the first city in the U.S. to implement a Safer Injection Facility. In California, drug overdose is the leading cause of accidental death.? In San Francisco, there is significant public injection drug use and a spike in discarded, used syringes littering the city. This is an opportunity for city leadership and community organizations alike to implement sound, evidence based public health interventions that are proven to work.? It is commons sense, from both a fiscal and a humanitarian perspective.? If San Francisco is truly a progressive city, then it should be the first place in the United States to create a Safer Injection Facility. 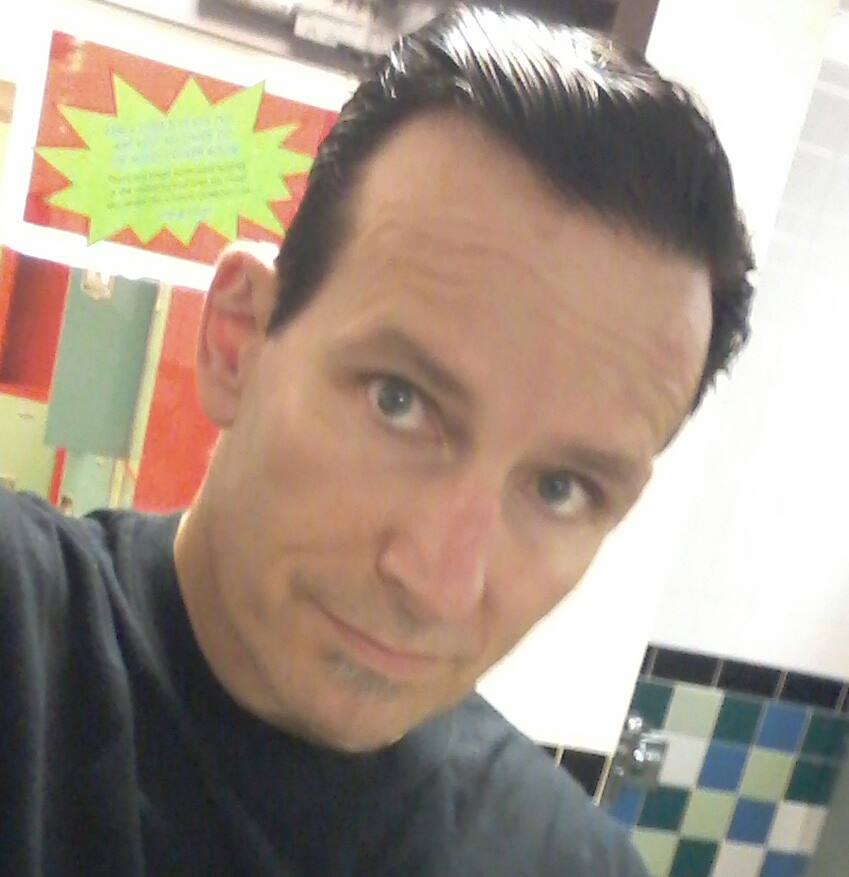 William Buehlman is the Outreach Coordinator for HIV & Hepatitis C Programs at the Glide Foundation in San Francisco, CA. He has spent over fifteen years working in the trenches of public health, guided by a strong framework in Harm Reduction, providing services to people living in San Francisco who struggle with a variety of complex challenges, including medical, psychiatric, substance use, legal, economic issues and homelessness. William is a passionate advocate for people who experience marginalization, especially formerly incarcerated people as he is a former drug war prisoner and injection drug user.