“Hi, my name is Tori, and I’m an HIV-female, having risky sex with an HIV+male” 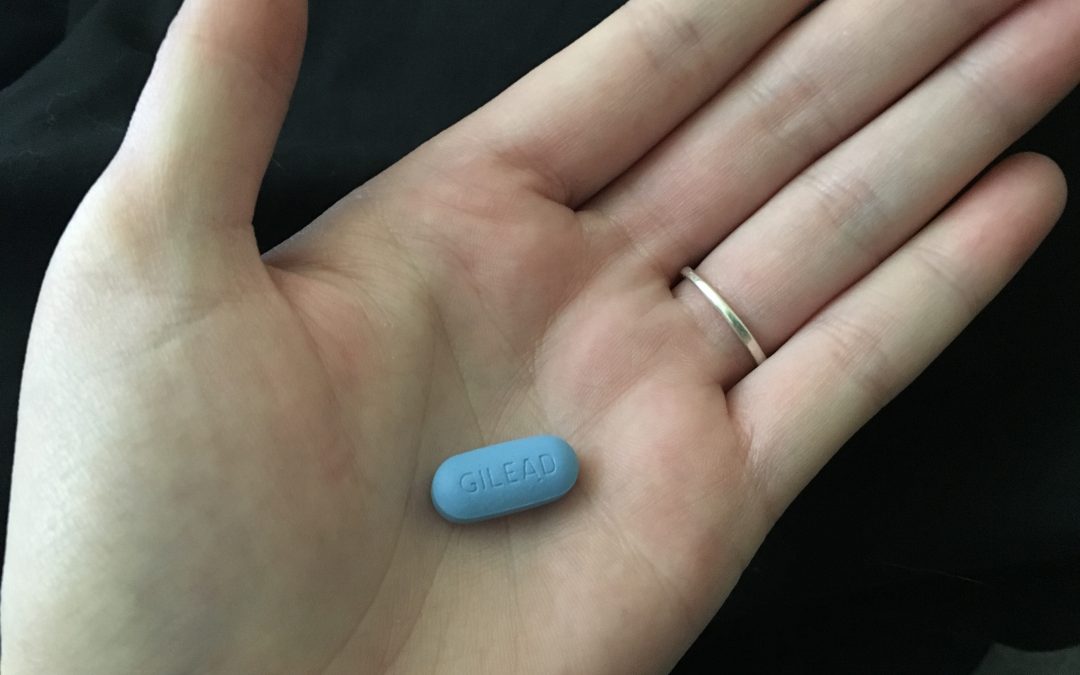 That?s the prevailing air about this topic. It?s shameful, it?s dirty, it?s met with incredulously judgemental gawks. The stigma surrounding HIV is radically ignorant, leaving the vast majority of the population in fear of so much as the topic, much more so anyone diagnosed. When my boyfriend (then, just friend) first told me, in a text, that he had HIV, I can?t lie, I was pretty shocked. I believe I actually froze, just staring at the words for a few minutes. Up until that moment, I?d had no real reason to know anything about it, so this was radically new territory, and it was intimidating? Alright, it was scary.

Once I?d let this reality sink in a bit, I consulted none other than Google. I wanted to absorb as much information as possible, so I could begin to understand what this meant for this man I cared so much about. And absorb, I did. If you?d asked me that day, I could?ve outlined exactly how the virus works, on a microscopic level, down to the names of the cells involved, and the parts of the cells that do the interactions. I could intelligently regurgitate some general statistics, and quell the average misconceptions. I learned so much, I stopped being scared.

I?m pretty sure I shocked the shit out of my future boyfriend with the stark lack of repulsion that followed his confession. The genuine interest and relaxed dialogue was definitely not the reaction he?d grown accustomed to. He?d initially anticipated never hearing from me again, yet there I was, casually discussing what I?d learned with him.

As our relationship progressed, and we continued talking, and me learning, I became more confident in the fact that, as far as science has brought us in this arena, sex wasn?t much more ?risky? than it was with any other guy. He took his HIV management meds consistently, and there were preventative meds available for negative people, to further reduce the already-very-low potential of transmission [Science shows that people with undetectable viral loads cannot pass HIV to their sex partners. People may still choose to use PrEP for a variety of personal reasons. Talk with your provider to find the best option for YOU]. It didn?t take long to decide I was ready to set an appointment at the daunting Infectious Diseases doctor?s office, so I could start taking PrEP.

Being with someone who has HIV, and medically manages the virus, isn?t a scary place to be. Science is amazing, and it?s led us to this new reality where a condition that was once regarded as a death sentence, is now, in spite of redundancy, manageable. My boyfriend and I used a condom one time. Sex is amazing, and I?m not riddled with anxiety and worry over whether or not I?ll get HIV, because we both do our part to safely prevent that from happening.

When my boyfriend first learned that he likely had HIV, he lived in denial for months. He didn?t go to a doctor to sort everything out, and figure out how to live with it. He wallowed. Don?t do that. If you, or someone you know, is worried, GET TESTED. And follow through if the test comes back positive. You can live a long, healthy, happy life with HIV. It doesn?t spell out the end. Don?t let it. 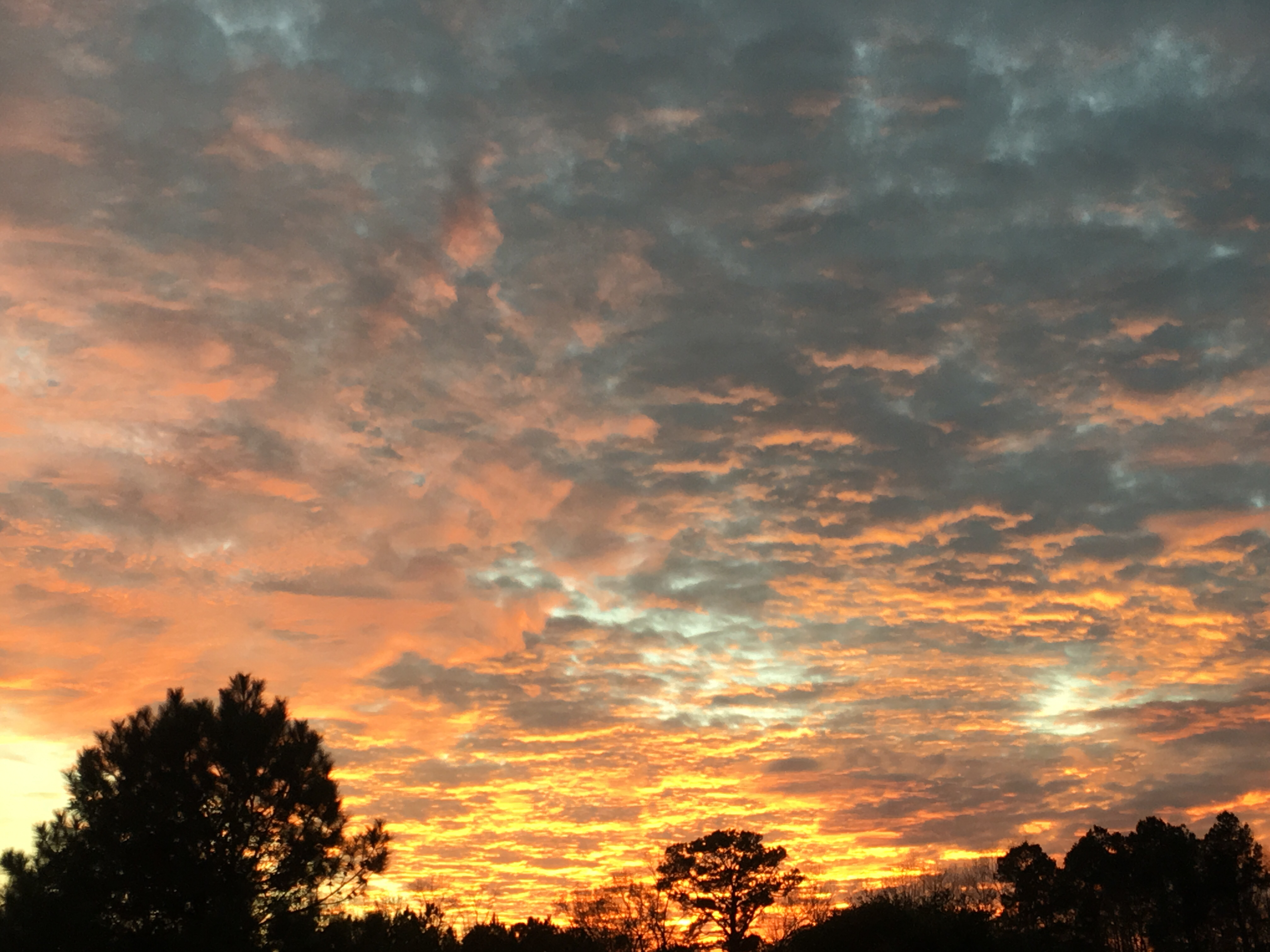 Tori lives in NC, and loves reading, and playing the piano. She’s gonna be a chemical engineer when she grows up.