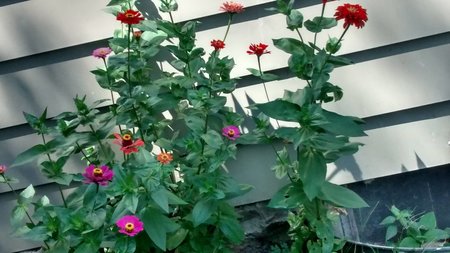 I have been HIV positive since 2007. Two months after I found out I was positive, I had my baby. He is now nine years old and HIV free. I didn’t get any prenatal treatment until two months before he was born. I was very lucky. I have been with my boyfriend going on six years, and he is also HIV free. He just now started taking the Truvada, or PrEP I believe it’s called for him. We have been having sex for the whole six years. And he is still HIV free. I have been undetectable for about four and a half, five years. I think the HIVE page is amazing. Seeing all these people who are rising above the stigma of the disease is truly amazing.

When I first found out I had HIV, I wasn’t afraid to tell people, because where I lived at in Florida, a lot of people had it or knew someone who had it. But after I moved to Ohio and had my baby, and I told people, the church we went to looked at my son DIFFERENT. WOULDNT let me in the nursery because they was afraid I would affect the other children. And that’s when I started learning how this disease carries a stigma with it. I am truly blessed with the boyfriend I have, that he accepted me for who I am and what I carried. He was my best friend for almost ten years before we got together. And because of him I have the confidence to carry on.

My son?s father had HIV and was with me for seven years before I found out I had HIV. And he never told me. I found out when I got picked up by a cop because I fell out and passed out and he took me to the hospital. That’s when I found out I was pregnant and also HIV positive at the same time. The doctor at the ER noticed I had open sores on my legs, and that I was very pale. My son’s father also made me work the streets, but I always used protection. So the officer that picked me up knew me from the streets. When I found out I was sick, and pregnant, I was so scared I just knew I was gonna die. So the cop, he found my family in Ohio and him and my old drug dealer got together and sent me home to my momma.

I remember getting off the Greyhound and she saw me, I could see the fear in her eyes. She didn’t want me to wash the dishes or even use the same plates as her and my dad. Until she educated herself about it, she had a lot of fear of catching the disease. Now almost 10 years later my life is totally DIFFERENT. I’m clean and sober. I am healthy. My child was born healthy. And I have a wonderful man that is and always have been educated on HIV and AIDS. His brother actually got an AIDS diagnosis back in 1986 and is still living all these years later. Wow. It feels so good to let that all out. It’s been a very long time since I have even talked about my HIV.

The PARTNER study results showed me there is other people out there just like me. It opened my eyes to how many people go through the fear of passing this disease to the one they love the most. And it also showed me that there is a way to be happy and healthy in a relationship.

It brought tears to my eyes to see so many good results. It made me really open my eyes to how many people are loving and living with HIV. 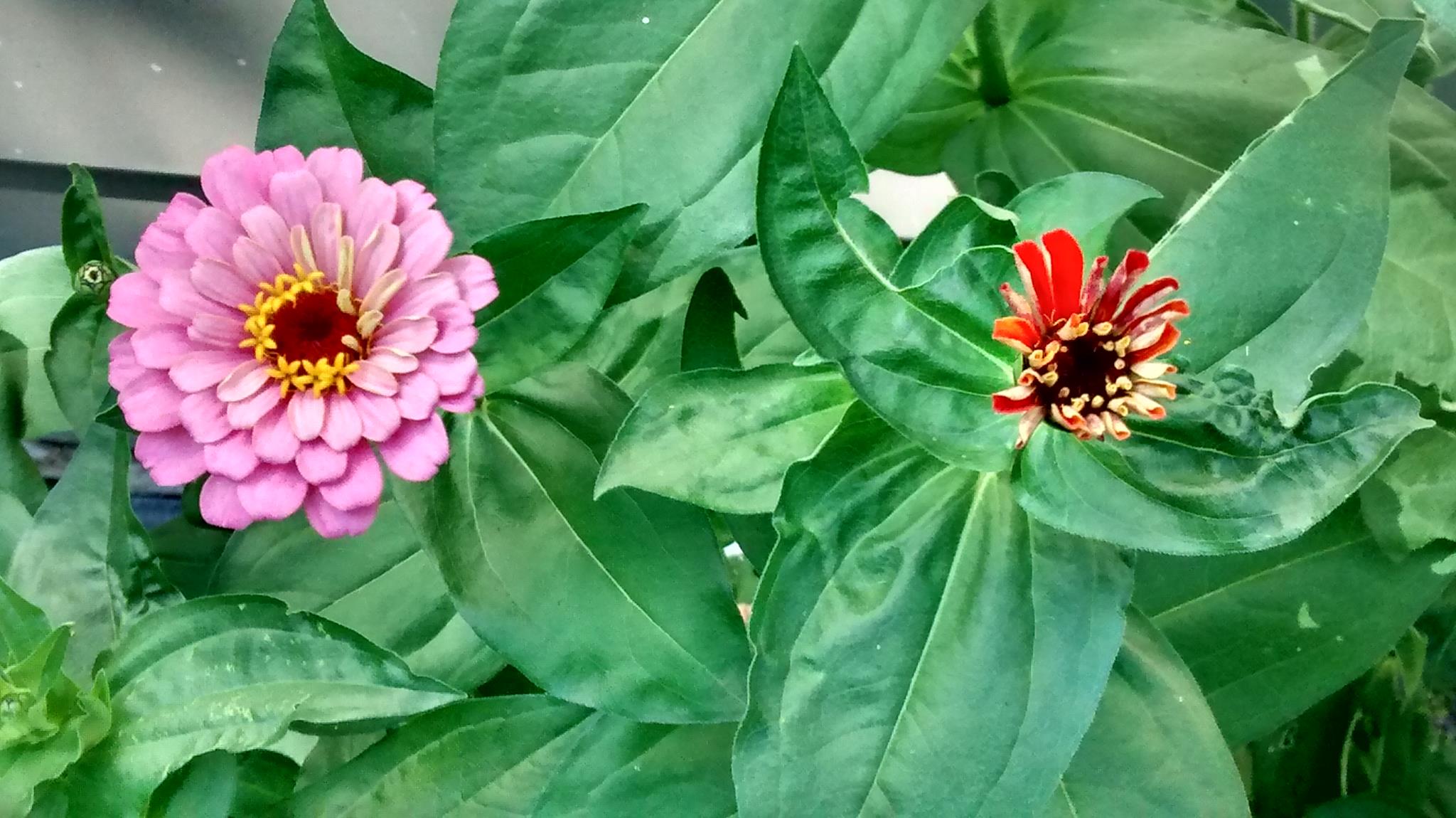 Amber lives in Ohio with her boyfriend and her son.