On the Path to RAHMA 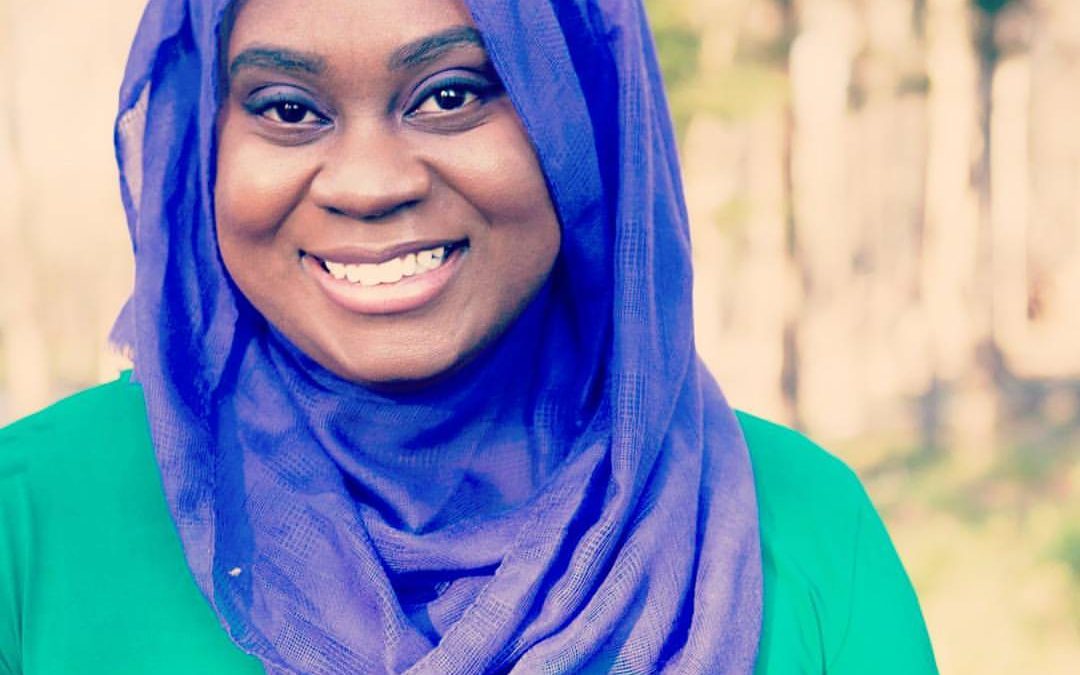 Drip. Drip. I could hear the sound of the saline dripping from the IV as I stood at the door. His back was turned towards me and the room was dark. The shades were drawn and I asked myself, ?Is he sleeping??

I hesitantly stood at the doorway for a moment longer. Behind me I could hear the hustle and bustle of the nurses as they went from one patient’s room to the next, typing their notes in the computer, chasing after a doctor who was leaving the floor, or yelling out to another student nurse to bring them a syringe. ?Hello,? I said softly. No response. The door creaked as I pushed it open a little further, letting in more light from the chaos behind me. He began to stir and turned to face me. He looked directly into my eyes. Neither of us spoke for a moment. I felt a wave of emotion come over me and my heart rate begin to increase. I felt the sweat form in the palm of my hands and I fought hard to maintain my composure. ?What is he thinking?? I thought to myself. He sat up on the bed, a hint of a smile crept onto his face and he said three words: ?As Salaam Alaikum,? the Muslim greeting of peace. There our story began.

My name is Khadijah Abdullah and I am the founder of Reaching All HIV+ Muslims in America (RAHMA) a 5o1(c)3 nonprofit organization located in Washington, DC. With RAHMA (mercy) as our guide, we address HIV/AIDS in the American Muslim community through education, advocacy and empowerment. At the same time we do not turn anyone away, regardless of their religious beliefs and provide a safe space for all. The intro above is a piece of my journey on why I started RAHMA. When I was in college, I worked in a hospital part time assisting nurses with patient care. One day, a Muslim man was admitted to our ward. He was living with AIDS. He was very unpleasant, lashed out at the nurses and refused to follow directions. I noticed that he watched me from time to time but I never went near him. I didn?t want to be subjected to his treatment. One day when I came into work, I learned I was assigned to him for my shift. My heart dropped. “Why me?” I asked myself. But then I said to myself, “I will take care of him and I refuse to let him disrespect me.” With my head held high, I walked to that the door, knocked softly and began to open it. Drip. Drip?..

We formed a bond and I learned why he treated the nurses the way he did. His past treatment by health providers due to his status made him distrustful. I learned he watched me because I was visibly Muslim and he wondered if I was an ally. He taught me about stigma. He taught me about isolation. He taught me about judgment, lack of empathy and fear. He told me about how he didn?t feel welcome in his own faith community. Here is where I realized growing up, we didn?t talk about HIV, STIs, or even sex in my faith community. It was considered taboo and the thought process basically was it wouldn?t happen to us. In the 8th grade I was pulled out of sex education class because it was deemed inappropriate. He forced me to acknowledge how ignorant I was on HIV and AIDS and inspired me to change. I went back to my college campus and organized the first ever AIDS Awareness Week. My college community came together and it was a very powerful and impactful week. The local community even got involved and we had free HIV testing, a vigil, an artistic showcase, a guest speaker living with HIV, a Ball, educational movies, free information, and condoms. I knew this was my life calling. This man awakened something inside of me. He challenged me to move out of my comfort zone and stand up for justice. My life as an advocate began, and I was destined to become a catalyst for change. I finished school, moved to DC, and started interning at The National Minority AIDS Council (NMAC). I plunged in headfirst to learn as much as I could about HIV in the professional world, assisted with workshops to train Women of Color to become advocates, volunteered with The Women?s Collective and attended their support groups, and became an AmeriCorps member at Horton?s Kids bringing HIV testing and education to disadvantaged communities through a partnership with Whitman Walker Health. I felt that this still wasn?t enough and I needed to do more. Shortly thereafter, in 2012, I founded RAHMA.

My vision is for RAHMA to reach ALL faith communities across the US, calling them out to provide safe spaces for their followers who are living with HIV. I see major movement in the Christian community, but I know more work needs to be done across the board. RAHMA?s work started in the Muslim community, will continue in the Muslim community, and will ultimately include all faith communities. We are in this together. Since our inception in 2012, RAHMA has led community workshops in mosques on HIV and AIDS, trained youth to become peer educators, provided free HIV testing, conducted street outreach, led interfaith programs, held support groups for those who are positive, started a buddy system to link the newly diagnosed with long term survivors, created a Persons Living with HIV/AIDS (PLWHA) board to provide RAHMA with guidance on programs to implement, and we are currently preparing for an upcoming retreat this summer for HIV positive Muslims. We know we have a long way to go to reach our goals, but we are determined to reach the finish line. We are excited that HIVE is a supporter of our work and has partnered with us to amplify our voice. Will you join us on our journey? 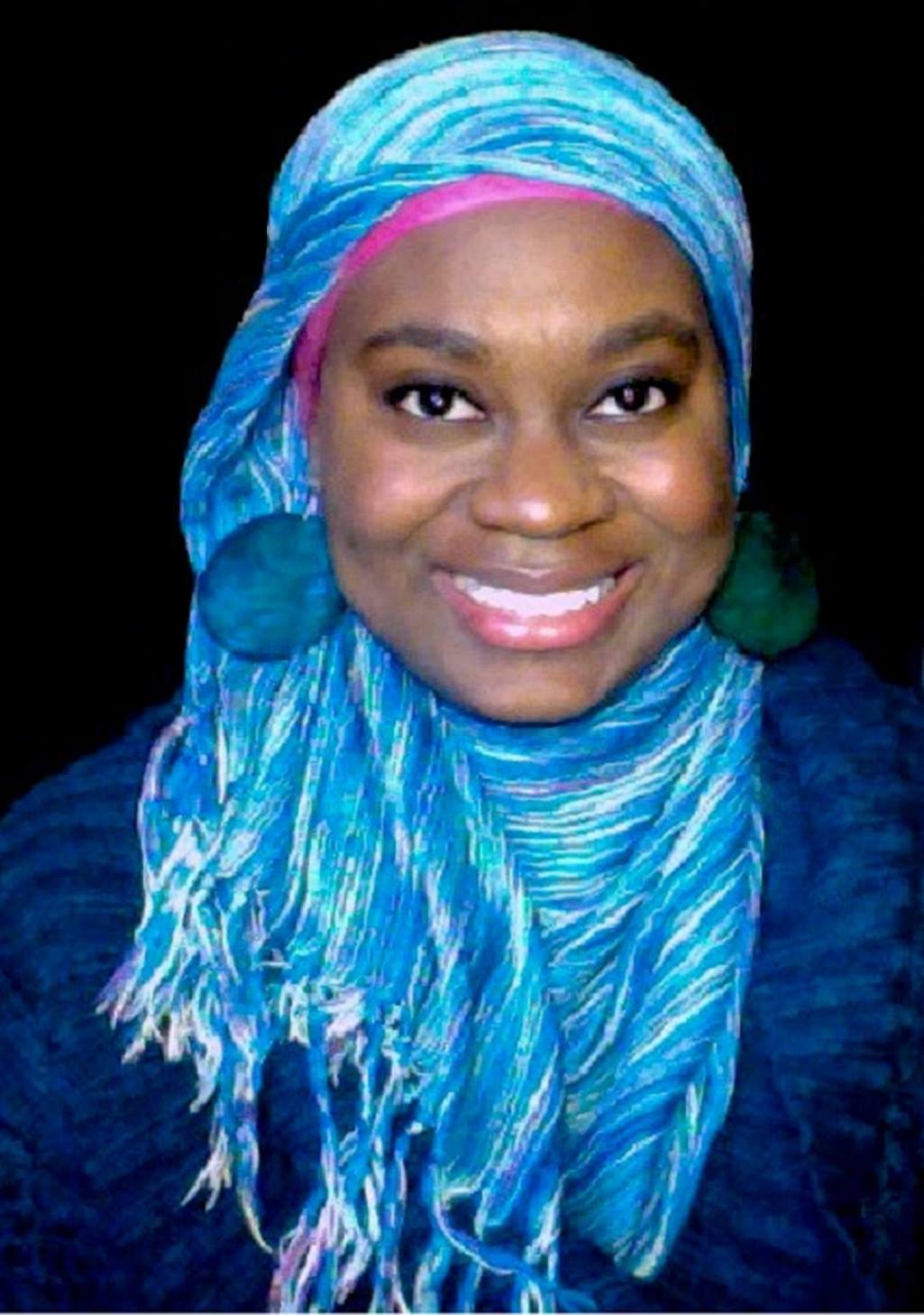