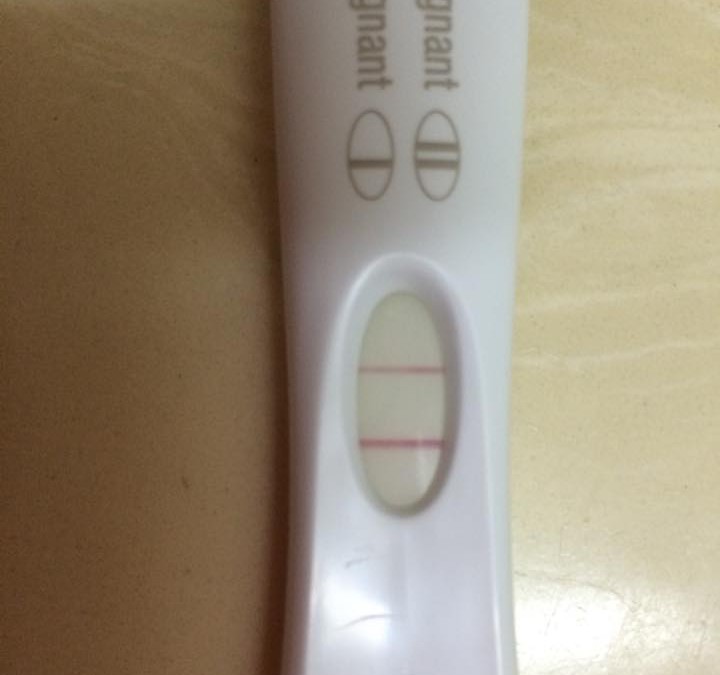 George & I have known each other for about six or seven years. We met through a friend. I didn?t know that he was living with HIV until three years ago. When I first found out, he didn?t know that I knew, and I felt like it would be rude to bring it up. Then I found out a second way, in a way that he directly knew that I knew. So I brought it up to him and said, ?Don?t be ashamed.? I wanted him to know that I didn?t feel differently about him. I work in the human services field, so I am pretty well-versed in matters around HIV. I?m not afraid, I understand how it?s transmitted. For those reasons, I?m probably someone who?s a little more open to having sexual contact with someone who is living with HIV. I?m educated and I understand it.

When I first found out he was positive, he was very much concerned with thinking he wasn?t ever going to find a partner. This was before we were dating. He said, as soon as he was diagnosed, he thought:

Actually, I?d dated an HIV-positive guy in the past. So I said to him:

?I just want to let you know that people who are educated will date someone who is positive, that wouldn?t necessarily be a barrier.?

Fast-forward? We eventually become involved with each other. We initially used condoms, and I don?t really know anybody who likes condoms. They kind of suck. I think most men & women tend not to want to use condoms. That being said, we did use them, even though he?s had an undetectable viral load for years and years. George is on antiretroviral medications, he goes to his doctor when he is supposed to. I knew about TasP (Treatment as Prevention). I knew that I would end up in some kind of study if I contracted HIV [because it would be so extremely unlikely]. At some point, we started having condomless oral sex, and then we started having condomless vaginal sex.

The problem was, that every once in a while, I would have a freak out. That happened probably two or three times. I would think to myself, ?Oh my God, what if I?ve contracted HIV?? I remember one time specifically, I had something white in my mouth, and I looked at myself in the mirror, and I told myself, ?I have thrush, I?m in acute HIV-infection.? I told that to George, and he literally broke down crying.

I was not HIV-positive, I was being a crazy lunatic. But, that being said, neither of us were really comfortable having condomless sex, him more so than me. That night (when I said I had thrush), he literally said, ?I will kill myself if I?ve given this to you.?

At this point, we started looking into PrEP. I knew about PrEP, but I was a little nervous about side-effects, because Truvada had only recently been used in HIV-negative people. We had a lot of discussions about it. Anyway, I went in and asked my primary care doctor.

I work in a large city, but I live in the suburbs. Where I live, there isn?t free HIV testing on every corner. HIV is very stigmatized in my community.

My primary care provider (PCP) seemed pretty cool and non-judgmental, so I thought I would just ask him and see what he had to say. Previously, I had gone to a gynecologist, who I no longer see, because of this interaction. I had told the gynecologist about my relationship and had asked about PrEP and PEP, and she looked at me like I was a scumbag. So I had a really bad reaction to that. But I decided, despite that negative interaction, to try someone else, my PCP.

At the time, I left out that we wanted to have a baby. I just told him [the doctor] that I just wanted PrEP to protect myself. I kind of guilt-tripped the doctor by saying, ?I want to take every step possible to make sure I don?t end up being positive.? I was trying to emphasize to him that he could play a role in me being negative. My doctor told me that he knew the concept of PrEP existed, but he didn?t really know how it worked. So he sent me to get some blood work done and he told me to come back after a couple of weeks so we could talk about it again. I got the tests done, and I went back, and he gave me the prescription.

Now I was on PrEP. I was on another unrelated medication, and I thought that the two of them combined were giving me some nausea. But I was so happy and carefree; I felt so safe. We were having condomless sex again. We were so much more relaxed. I felt like it was a reasonable risk level for me: George?s undetectable viral load plus me being on PrEP.

Within 3 months, I?m pregnant. That pregnancy unfortunately ended in miscarriage. I had planned on taking PrEP throughout the pregnancy. I told my primary care provider that I was pregnant, and he also advised me to stay on PrEP.

A few more months went by, and I got pregnant again. There?s no hard evidence that use of PrEP leads to miscarriage, but it had been so hard for me that I just wanted to do anything I could to prevent it from happening again. So I sat down with George a few days after I found out I was pregnant, and we decided that, if we had sex while I was pregnant, that we would use a condom.

Actually, as it turned out, I?m getting ready to give birth to these twins, and we haven?t had sex at all. Part of that has been because I?ve been so uncomfortable being pregnant with twins, morning sickness etc., and the other part is that I?m so big that I don?t want anyone to touch me. Also, George is completely terrified of me contracting HIV and giving it to the babies, even though he is still undetectable, but he just feels very strongly about it.

I felt very, very secure about remaining negative while I was on Truvada. 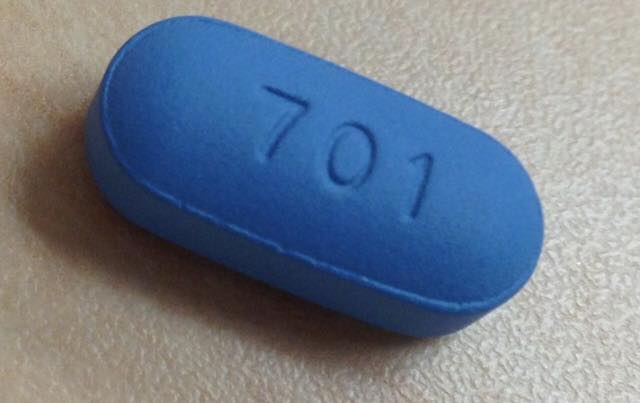 Rachel is pregnant with twins and lives with her boyfriend, George. She works in human services and is in her 30’s.?