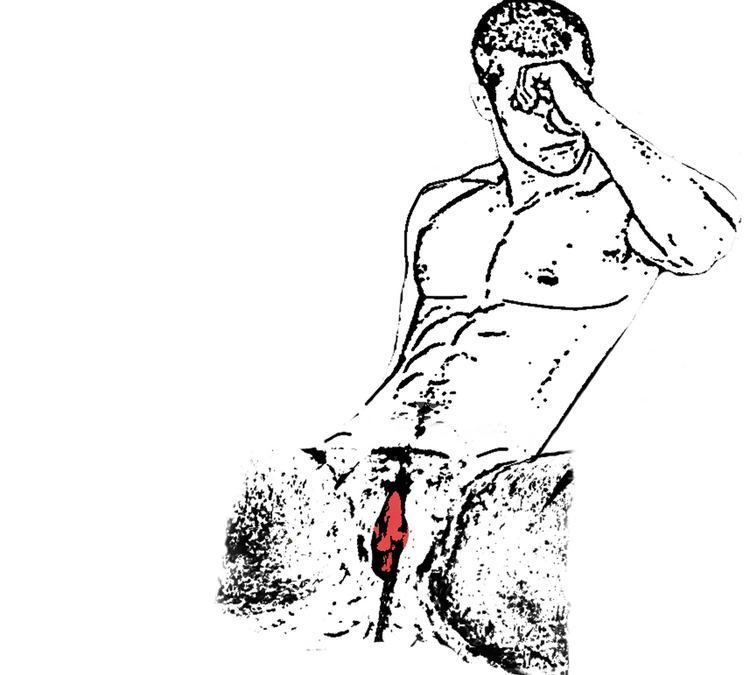 ?What do you mean?? my researcher asked with bated breath. From across the room, I could hear her heart stop and sink to her stomach.

Four months earlier, I had enrolled in a PrEP [Pre-Exposure Prophlyaxis, brand name Truvada, is a once a day pill that can prevent HIV aquisition] study at the local gay clinic. The doctor hadn?t expected trans men to enroll, but when I showed up in her office arguing that I, too, was a high-risk gay guy who needed PrEP, she conceded that I was right. She gave me a pregnancy test, as was required by IRB (institutional review board) regulations for anyone possessing a uterus, and she drew a couple vials of blood to check for HIV and proper kidney function. A week later, with an offer of free condoms and a reminder to use them consistently, she handed me my new prescription for Truvada, the pill that prevents HIV.

I used condoms more consistently with PrEP than without it. Completing the survey about my recent sexual behaviors at each clinic visit felt like earning a gold star with my perfect adherence to both Truvada and condoms. Some people asked why I bothered taking PrEP at all, consistent as I was with rubbers. Sometimes their questions seemed strangely accusatory.

Why bother obeying the speed limit if you always wear your seat belt? Why bother having airbags? Does having them prove you?re lying about always buckling up? Does someone else have the right to judge my choices even if I didn?t buckle up? No. I?m being responsible and maximizing my safety by taking PrEP every day.

The third clinic visit was the first time I had to give my researcher a different answer:

?Have you had condomless sex since your last visit??

Her eyebrows went up involuntarily. She asked, ?Do you know his HIV status??

She looked shocked, but not judgmental. This was so unlike the answers I?d given her in the past. My eyes were fixed toward my fidgeting left foot, and I waited impatiently, hoping the conversation would move on quickly.

?Okay. So you had condomless sex with someone who didn?t know his own status, or???

I instantly felt awful for having told her about my mishap. I could see her mind racing, flooded with emotion, and I couldn?t tell which she was going to do first: hug me, or cry, or call the IRB to tell them that a research participant had been sexually assaulted while enrolled in her sexual health study. She tried to offer me some ?help? and said she?d get me referrals to mental health and trauma recovery resources right away. She did not cry in front of me.

?No, it?s more than that. It?s not just about HIV. You need other kinds of support, too. Rape is a big deal, a big experience, with big feelings that are about more than just HIV.?

After all those years of unenthusiastic sex in a female shell; the evangelical upbringing that told me I existed just to satisfy men; and the countless nights I?d laid awake in my bed, hating my body but terrified to accept who I truly was, because I so strongly equated gay sex with death and I didn?t want to die ? how could I explain to this cisgender woman, with her very best of intentions, that I really felt okay? That I didn?t feel traumatized from this the same way that I?d felt from similar experiences in my past? How could I explain to her that I move through the world as this man?s equal now, and that although it was wholly inappropriate for him to have put his dick in me without a condom after I had explicitly said no, it felt more like rudeness to me than violence?

?This pill changes things, you know? I mean, yeah, I?m pissed that the guy did it. It was messed up. I wish I knew who he was so maybe it wouldn?t happen to others,? I told her. ?But I?m not afraid. When this happened to me as a woman, I was overwhelmed and fearful. I felt like it would always keep happening, like I didn?t have any control. I felt like the consequences were always mine to face; if I got pregnant or got HIV, that was something I would have to live with. I didn?t have that control over my own body, and that was frightening.?

She drew a deep breath, cautiously trying to find her own words while processing mine. Biting her lower lip, she reminded herself to breathe, and I continued:

?This guy screwed up. It was his fault, not mine. It happened, and it?s over now. I?m not afraid, and I don?t need to see a counselor to deal with it. It?s amazing. I never thought I could go through something like this and not feel afraid of the HIV test afterward, but I don?t. I feel like I have so much power over my own body now, even when someone else tries to take that power from me. He tried, but he couldn?t take it. He couldn?t hurt me, because now I protect myself, on my own terms. His cooperation was not required.

?I?m still adjusting to what it means to move through the world feeling like men?s equal. I didn?t learn that growing up, and it?s not an easy process. But at least it?s feeling like a safe one right now. The stakes don?t feel so high, and removing HIV from the equation has made the transition infinitely easier.

?Thank you,? I said, ?for helping me make being gay something I can live with.? 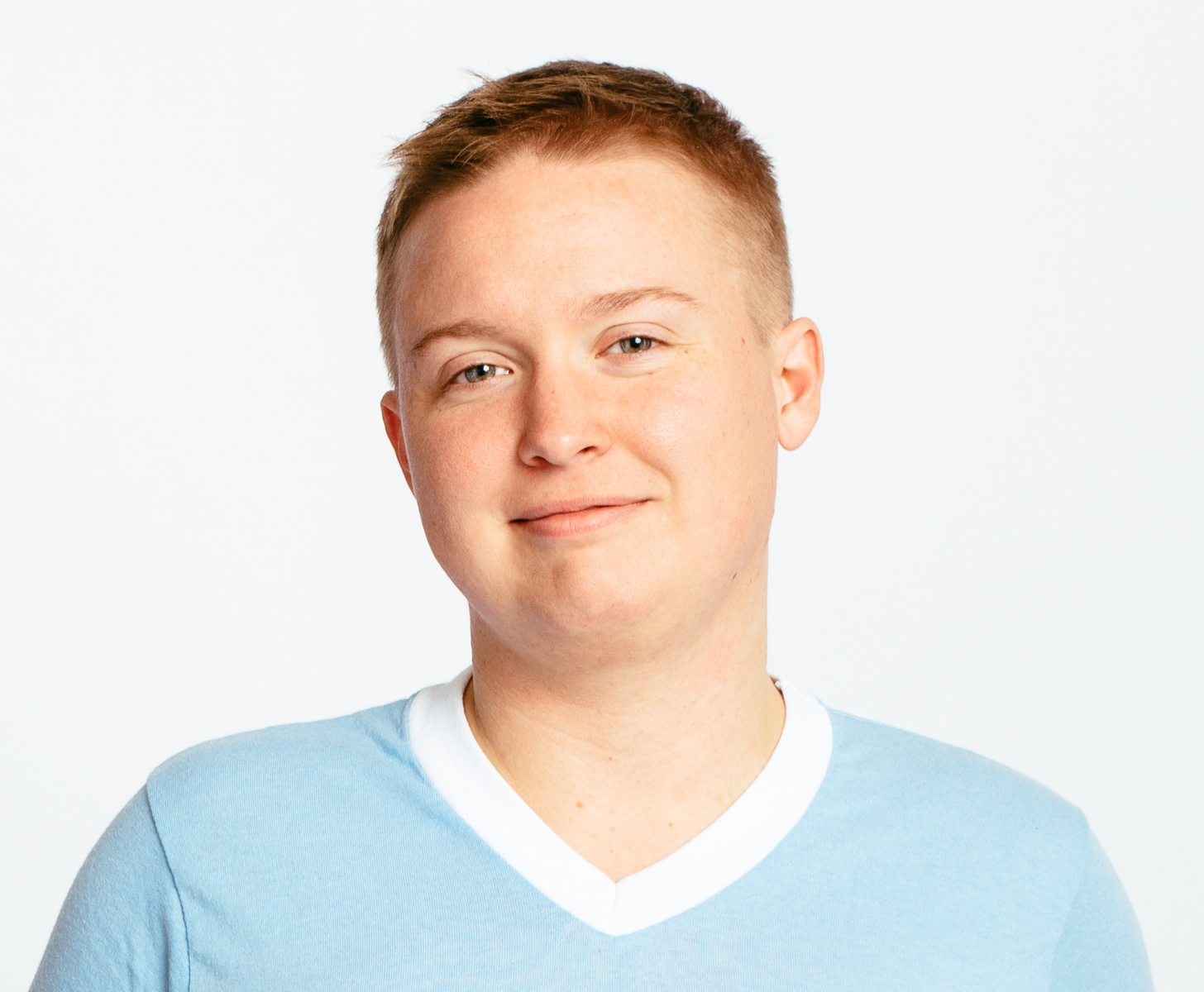 Brandyn Gallagher, a Seattle activist and community servant, has devoted his life to the redistribution of happiness by raising awareness about HIV stigma, social justice, and the struggles of queer and gay people in pursuit of equitable healthcare access. Check out his website and his Facebook discussion group: Trans MSM: Rethinking Sexuality and Health

Project Inform?s Is Taking PrEP Right for You