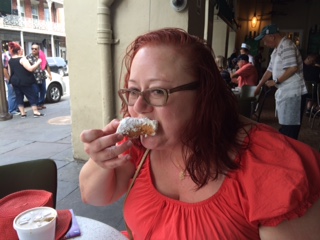 When I was approved to take PrEP, it was such a relief. It is such a practical choice of prevention for me, as I do not want to become HIV positive.? I do not want to have children so I have an IUD, another practical preventative choice for me. As PrEP began being available, I thought to myself that there was no way I would be able to access it. It did not even occur to me to ask for it. During an appointment at a health clinic I asked for a HIV test, and was asked if I would be interested in taking PrEP. I was immediately attracted to the idea of taking it as I am multi-partnered as well as a sex worker. I want to keep myself as healthy as possible, as well as protect all the people I interact with sexually.

I have been taking PrEP for several months now, with no discomfort after the first two weeks, with feeling bloated as the most prominent symptom for me.? All the staff at the health clinic have been very friendly, knowledgeable, and nonjudgmental. Being on PrEP has not changed my safer sex practices, but gives me a little peace of mind in case of unexpected or unwanted exposure. Even more significantly, being on PrEP gives me the option and choice to have non-barrier sex with partners and still be practicing safer sex.

I was raised in a very sex-negative environment. Not uneducated about what sex is, just a negative attitude toward it. I was also raised with an over-importance on responsibility of my actions and how my actions would affect those around me. I was grew up in the early stages of? the HIV/AIDS epidemic, learning about it in the early 80’s in junior high school. There has never been a time in my life, until now with PrEP, that I felt I could responsibly have unprotected sex with partners. The real reason I am happy to take PrEP is that I want to have sex without barriers without feeling irresponsible.

As I told people that I was taking PrEP, the reactions varied from coworkers who understood what PrEP is and why I am taking it, to friends who had no idea what it is and needed education, to a few that thought that I was HIV positive. I am happy to share my experience and educate people. I hope to increase awareness and lessen the stigma. 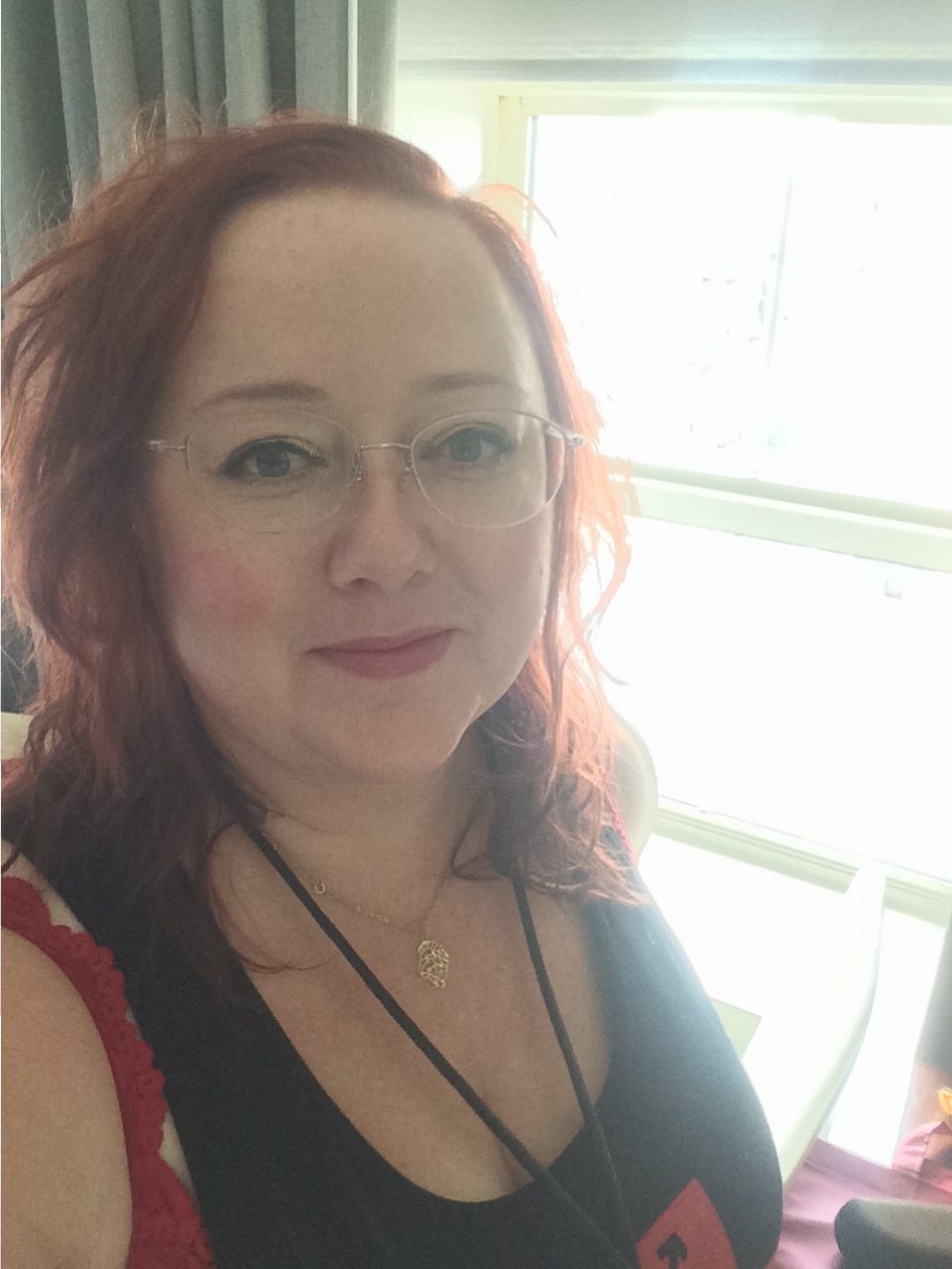 Salty is a 43-year-old, white, queer, fat, cisgender woman. She is a sex worker, who works to care for other sex workers; including decriminalization and destigmatization, also cares for other humans, and the environment. She loves her friends, the ocean, being creative and all the baby animals.