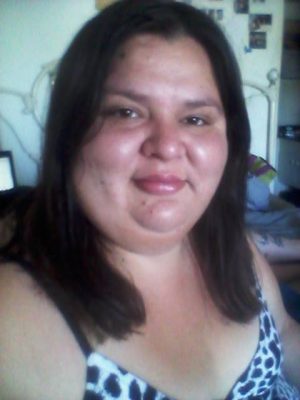 My experience with PrEP started a few months ago. At first, I was a bit hesitant to start taking it because I thought there would be a lot of social stigma surrounding me taking this pill. Because when people hear the term HIV or AIDS they are quick to judge. And they tend to tune everything else out when I try and explain that PrEP is to help prevent me from contracting HIV then eventually AIDS. I was worried about the backlash I would get if it ever came out to light that I was taking PrEP. Especially from family (my parents were my main fear). I feared that if I had started to use PrEP, that I would be deemed impure or any other negative connotation that comes with the stigma about sex. I grew up with sex basically as this taboo thing that no one talks about, and I felt guilty that I was even having sex without being married. But, then I realized that I am a consenting adult and that sex is a natural part of life and everyone enjoys having sex, even if they don?t admit it.

The day I decided to start taking PrEP was the best day of my life. It actually made sex more enjoyable for me. I am a swinger and do have a higher risk of contracting any STIs. And it was always in the back of my mind that I might contract something. With taking PrEP, it eased my mind know that I am at the very least protected from one of the major STIs in the world. Taking PrEP made me feel more in control of my sexuality and my own health as a woman. It has changed my life for the better. I even opened up to my mom about my lifestyle and that I am taking PrEP. I explained to her what it was and she embraced it with open arms. She even told me she was proud of me for taking charge of my health as well as my body. This eventually led me to tell the women I knew from the swinging world about PrEP so that they too could protect themselves. They all said they would look into it. I don?t know if they really did or not, but at least I am spreading the word about PrEP. I want to save as many lives as I can. I see PrEP as a new revolution for everyone. Just how birth control changed the world for women?s health and gave them the choice whether they wanted to have children or not, PrEP can be the same thing but this time it not only benefits women, it benefits everyone on the planet.

I guess what I am trying to say is that I am happy that I started taking PrEP. And that I am glad I was able to get past my own negative self-perception of sexuality and HIV/AIDS. Because at the end of the day I have the power over my own body. I am the one who has to watch over my own health. And taking PrEP gave me the power and strength I never knew I had over my body. It made me own who I was. And no one can ever take that away from me. PrEp gives all of us who are at high risk for contracting HIV/AIDS a fighting chance and it?s amazing how free I feel after I started taking it. And I will definitely be telling more people about PrEP and how it has affected my life in a positive way. 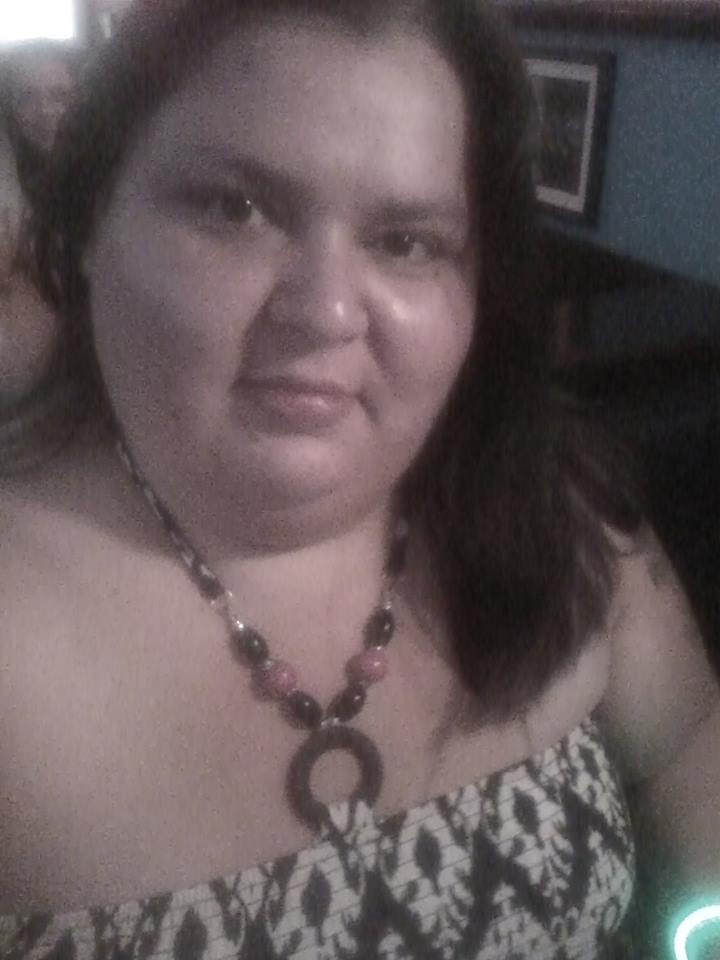 Jessica Martinez is a thirty-year-old biracial female (Hispanic and White). She has a Bachelor?s degree from California State University Northridge. She is an only child from a religious, middle class family.