PrEP for Peace of Mind 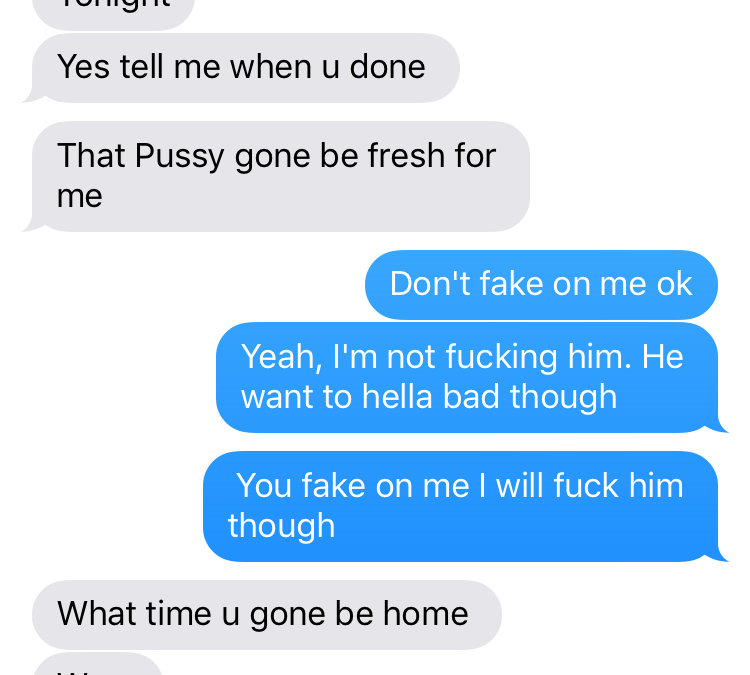 I enjoy having sex. I think that PrEP is a good preventative drug that I would like to take to make my chances of contracting the HIV/AIDS virus slim to none. Condoms are helpful, but I have an allergy to latex and usually am left with an uncomfortable feeling after I am done.

My mother made sure that we understood what HIV/AIDS was at an early age. She lost one friend back in the 80?s when the disease was just surfacing. Her friend contracted the virus from a blood transfusion. I remember reading an article about the blood being contaminated. There was little to no knowledge about this virus until patients started popping up with the same symptoms and some eventually succumbed to the disease. My mother has a friend that is currently living with HIV. The sad part about it is that she contracted the virus from her husband. Her husband now has AIDS and her disease is somewhat controlled. She still has HIV?the virus that causes AIDS.

I wouldn?t say that I am promiscuous, but I am a single woman looking for love. For some reason, I can?t seem to find the man that I am destined to be with. I feel that in the meantime, with me being single, why not have one less thing to stress about: why not take PrEP, so I don?t have to worry about HIV? I understand that nothing is 100%, but I feel I am taking more chances not being on it.

I don?t feel that the guy I am currently sleeping with is a faithful man. He is very attractive and the problem is that he knows this, and uses it to his advantage. We use condoms, but I will be honest that a condom popped once and I was freaked out. I started dating this guy late last year in August. He has never disrespected me and talked to a girl in my face, but I have looked through his phone and found some things that I was not happy about.

I am also getting out of a marriage. I was married to my soon to be ex-husband for three years, and we were together for five years total. I know that my ex-husband struggled with his sexuality. I found out that he was not only cheating on me with woman, but also with men. It lowered my self-esteem so bad. I am still dealing with the hurt. I have had myself tested multiple times, and so far, every test has come back negative.

I know that it is not only gay men who catch HIV/AIDS, but it still was a concern of mine, after I found out that he had been sleeping with men, because I know that gay men are at higher risk of getting HIV. I am very happy that they have a medication that can help reduce the chances of more people contracting this disease. I wish it would go away. Not only did my mother lose a friend to it, and has a friend living with it, but I also have a friend who is living with it. I absolutely wish this disease would just go away. 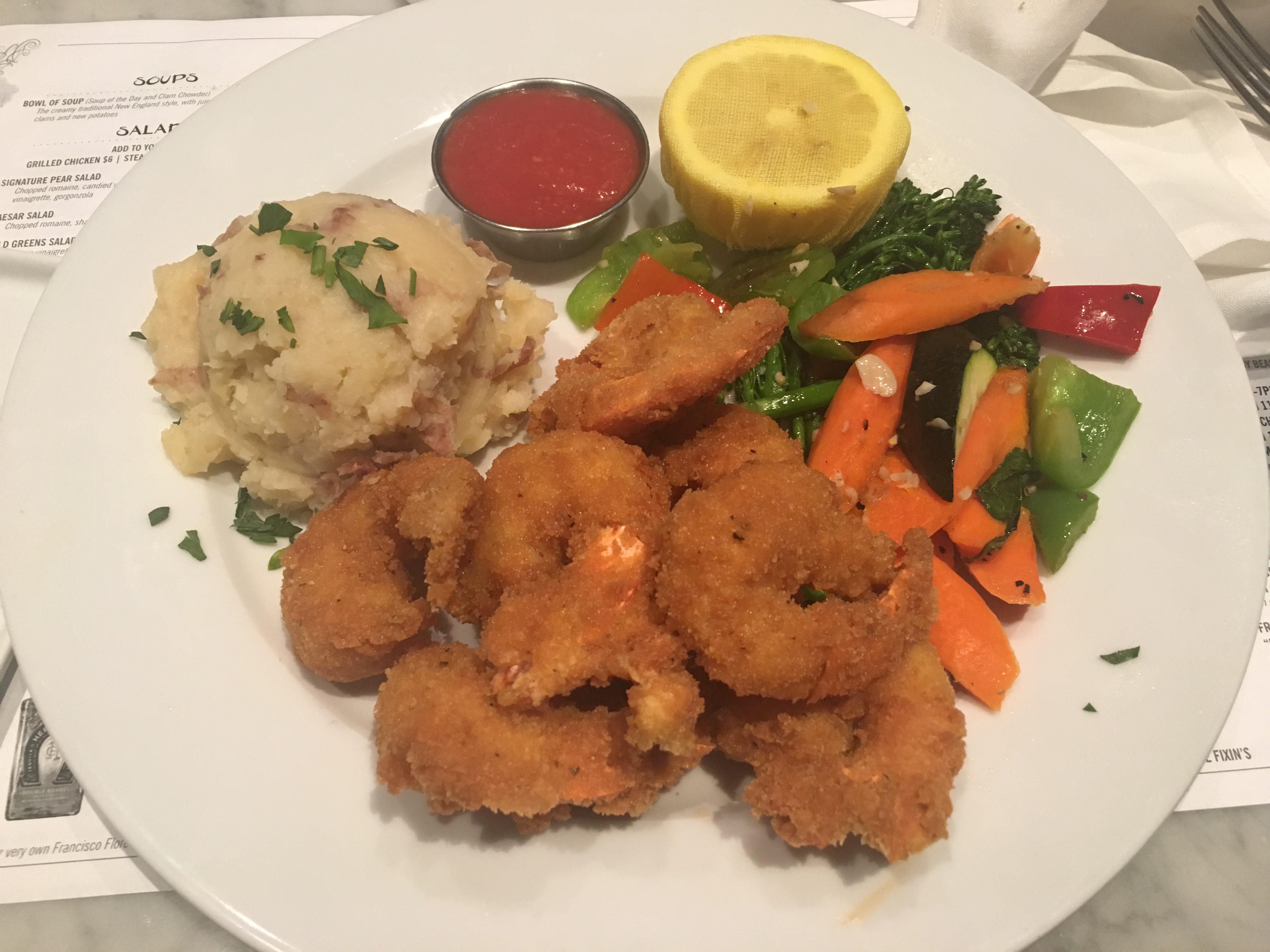 Keisha Watson lives in the East Bay. She loves food, and recently graduated with honors from community college. She wants to become a nurse.

We are on a journey, learning and growing together. Want to share your #WheresMyPrEP story? We can work with you if you prefer to be anonymous. No professional writing skills necessary.?Looking for a platform for your voice? Interested in helping others by sharing your story? Contact Caroline@HIVEonline.org.