PrEP Has Become Part of My Life 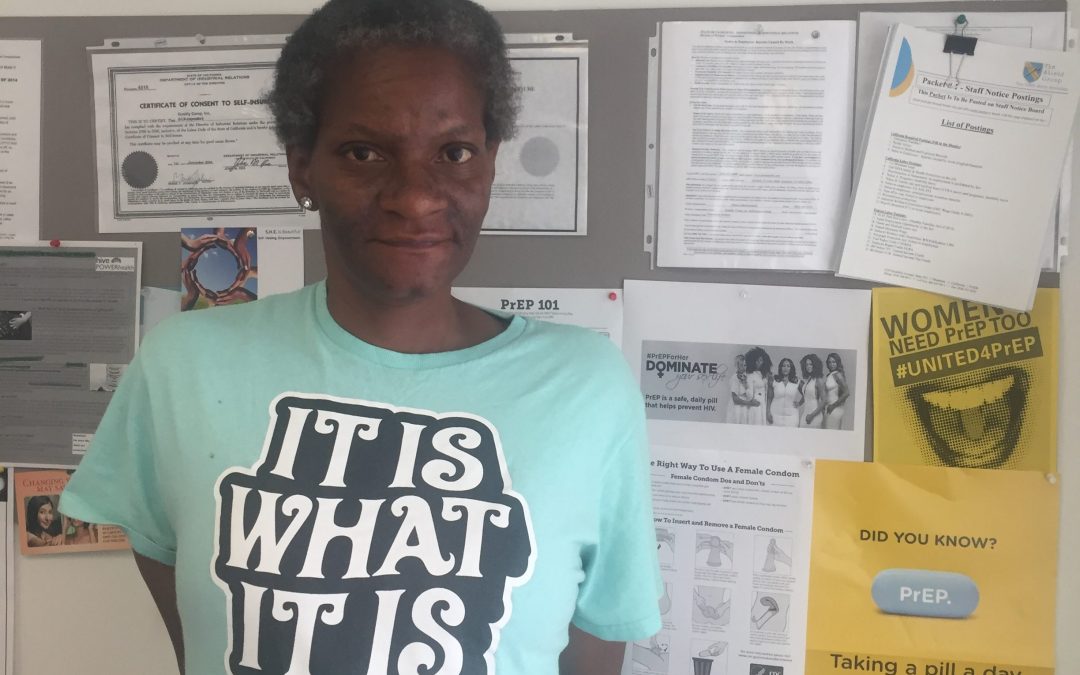 I am an African-American woman in a serodifferent relationship of nine years. In the nine years that I have been in a relationship with my partner that lives with HIV, I had never been on PrEP until last summer. I had first heard about PrEP back in 2014 through my partner?s primary care clinic.

I became interested when they told me that there was an option for me to prevent HIV given my relationship with my partner. So I felt hope of having an option other than condoms to help protect my sexual health. However, when I got a referral from my partner?s clinic to talk to a provider in the Beverly Hills area, I was told that I couldn?t be on PrEP because I had a hysterectomy and I did not qualify for it. It was at this moment, I said ?forget it? and I didn?t think about it again.

It wasn?t until several months later that I was doing a survey with my partner for serodifferent couples at his clinic that I ran into the facilitator of a couples group I used to go to at the clinic. This facilitator has worked many years in the field of HIV and I have worked with her in the past on projects with serodifferent couples. I asked her, ?how can I get on PrEP??

I told her what had happened to me at the clinic in Beverly Hills and that I was denied PrEP because of my hysterectomy. She then was able to put me in contact with a Coordinator of a Women?s PrEP Project near South LA. It was here that I felt good about knowing that I was going to get the help I needed in order to have access to PrEP despite my circumstance, which had been an issue before.

Fast forward to almost a year later, since I first accessed PrEP, I am currently finishing up the Women?s PrEP project and have decided to continue on PrEP once I am done with the project. But in this time that I have been taking PrEP, I feel relieved and I also feel good about not getting HIV. My partner is currently undetectable and I know the risk is low [in fact, the risk of getting HIV from a partner with an undetectable viral load is 0], but for me, being on PrEP just gives me a peace of mind to know I am being protected and that we are both doing our part to protect ourselves by having more than one prevention option against HIV.

I have to say that PrEP has become a part of my life and I feel really good about it, I also have been very happy on the Women?s PrEP Project and I will miss being a participant. As a woman, it?s never easy to talk about sexual health, let alone something like PrEP. As a woman, I would love the opportunity and am willing to talk to other women about PrEP and what my journey has been like taking PrEP, especially from someone that is in a serodifferent relationship. 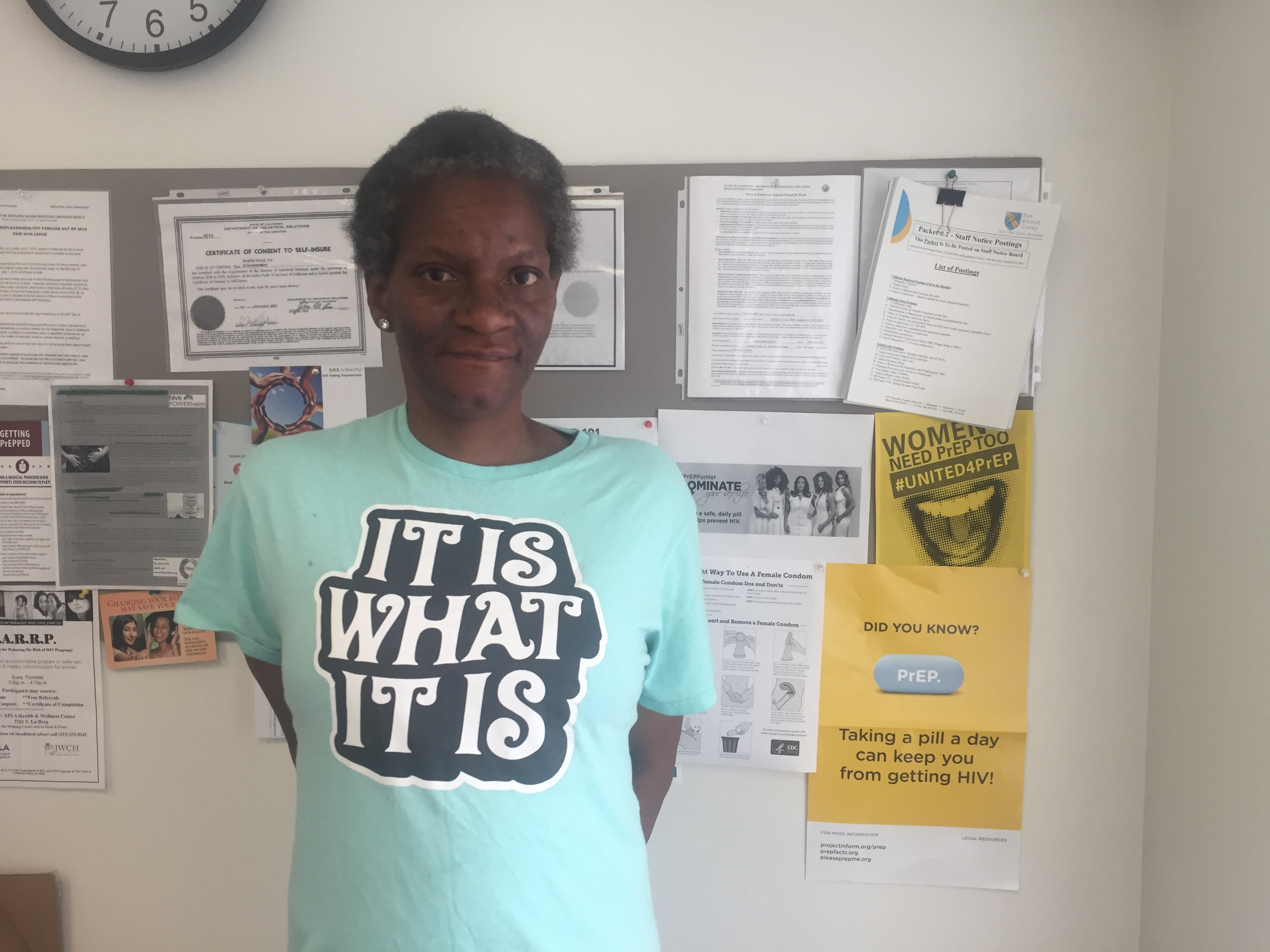