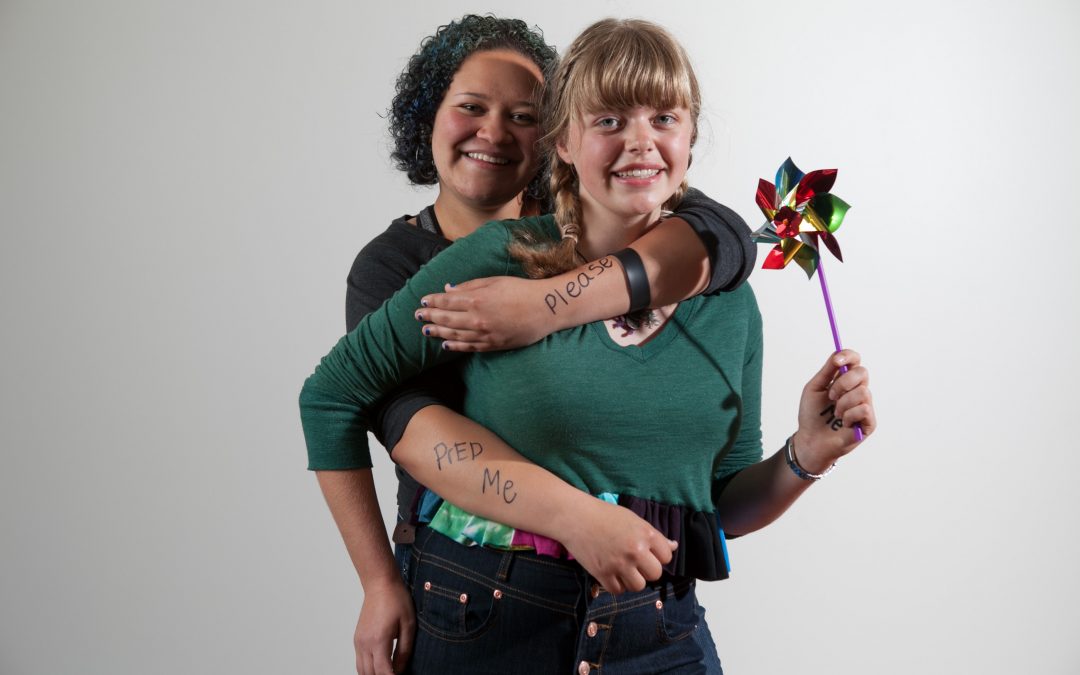 Worldwide, approximately one million reproductive-aged women were diagnosed with HIV in 2013. 60% of new HIV infections in individuals under age 25 were in women and girls?. Globally, 40% of pregnancies are unintended. There is significant overlap between areas with higher rates of HIV and unintended pregnancies.

Pre-exposure prophylaxis (PrEP) is a highly effective HIV prevention method, currently a one-pill-once-a-day regimen, with the potential to dramatically impact new HIV infections. The historic 2015 World Health Organization?s (WHO?) early release guidelines on PrEP recommend offering PrEP to individuals at substantial risk as part of a combination of HIV prevention services. The CDC estimates 468,000 women in the United States are eligible for PrEP.

In order for PrEP to be effective in curbing the disproportionate rates of HIV acquisition among women, clear normative guidance needs to include women?s reproductive health intentions including women who are pregnant and breastfeeding. As countries, clinics and providers grapple with how to best offer PrEP to women throughout their lifetimes, we suggest a strengths-based approach, rooted in trusting women.

Use the tool below to support discussions on shared decision-making and offering PrEP to women.