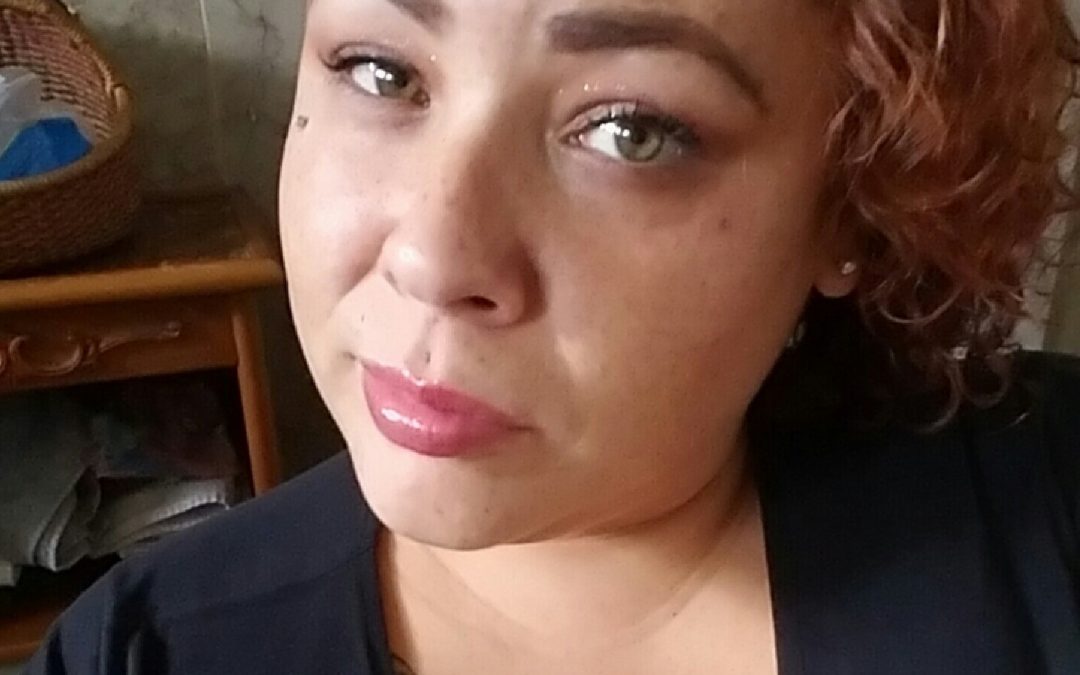 As a PrEP educator/POL (popular opinion leader), I?m always looking for people to talk to about PrEP. I talk to people at school, at the bus stop, grocery store, parties, and anywhere else people will listen. On November 2nd, I was pulled over for talking on my cell phone while I was driving. I was expecting to get a ticket and be on my way, but I forgot about a warrant I had out of another county. I was devastated of course, but I pulled myself together and decided to make the best of a bad situation. What is there an abundance of in jail? People of course, and where there are lots of people, there are many opportunities to educate people about harm reduction, returning to school, and of course?? PrEP! I alerted the medical staff that I take Truvada daily as PrEP and tried to make sure I wasn?t missing my doses while I was incarcerated. Knowing that jails have access to just about any prescription , I didn?t think there would be a problem getting my medication.

I?m not sure why it took so long for the jail to contact my doctor, but I was not given PrEP while I was in jail. Maybe they didn?t take my needs seriously because I don?t have HIV and I take Truvada for pre-exposure. I?m still not sure why, especially since I have current medical insurance that covers the medication. That still didn?t stop me from sharing my knowledge of the facts and benefits of PrEP. I was kind of surprised and quite disappointed how little the staff knew about PrEP. I guess I thought it would be safe to assume that since the jail system deals with such a diverse population, and considers themselves to be a ?correctional? facility, they would know about a drug that could potentially save hundreds of thousands of lives each year.

I always get excited to inform someone in the medical field about PrEP because it gives me hope that they may research the drug and share the information with their patients. I was also delighted and privileged to share the information with plenty of inmates. Many of the ladies had never heard of it but a few were slightly familiar. I talked to a few sex workers who were absolutely amazed that such a drug exists. I assured them that I only promote harm reduction and in no way was I trying to judge them or convince them to take PrEP, but wanted to share information that by proper use of PrEP could make their job a lot safer.

As a former sex worker, I know how it feels to be judged and be subjected to people?s opinions and unwanted advice. Some of the women said they would talk to their physicians or clinics about the possibility of using it upon their release. One woman had a lot of questions for me, with fears of PrEP being a vaccine and ?the white man? just trying to kill us off by putting HIV into our bodies. I reassured her that HIV cannot live in the air and definitely not in a pill and I suggested she go to the Please PrEP Me website for more information.

I felt really good knowing that the information that I was sharing might save a life. Even if I only reach one person, I feel accomplished because that?s one more life that is doing something to take control of their sexual health and safety! If I could make a suggestion to anyone, it would be to take the time to do something that will enrich the life of someone else?s as often as possible. If we all did that, just imagine how much more awesome the world could be! 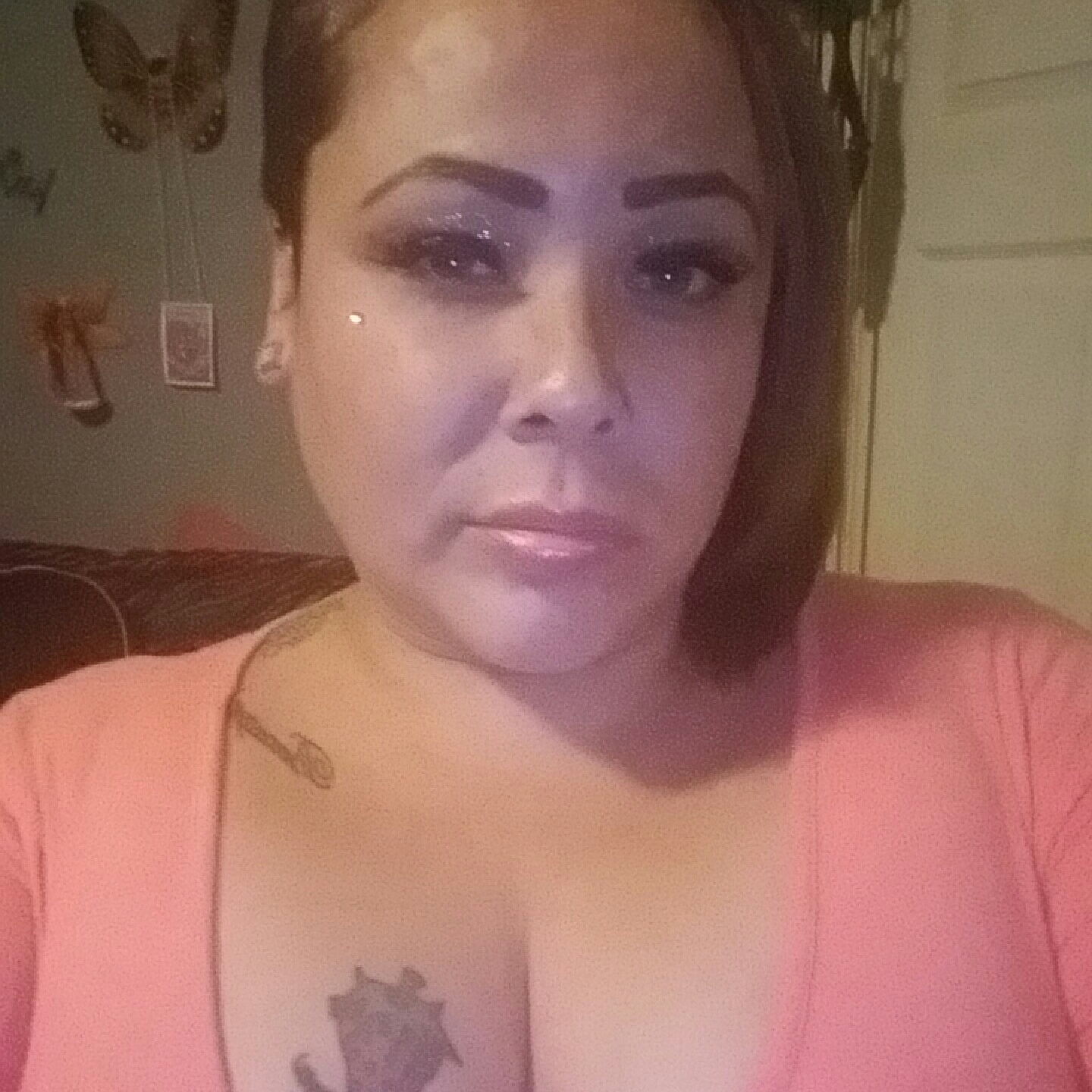 Christina Palacios is a 34-year-old full time student. She is from Oakland, California and has been on PrEP since May of 2016.