Pregnant: Thanks to PrEP 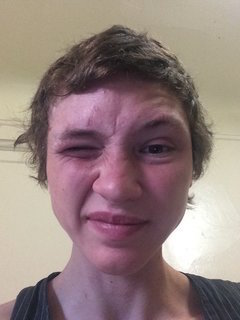 I am 29 years old, and I live in San Francisco with my partner Shushan who has been living with HIV since 2005. I met him in 2012 while visiting my aunt. I have always been a free thinker, never letting boundaries control my actions, and I have to admit being A Girl hasn?t made anything easier.

I guess I should tell you a little bit about myself. I have always been attracted to African American people. I can remember growing up, my parents would tell me things like stick with your own kind and not to mix with races, but I never listened. I think it was partly because I was told that dating a black guy was not a good or wise decision. I grew up in Chicago as an only child, and my parents split when I was 13. My dad was my best friend: we did everything together. I think my mother was jealous of how close me and my dad were. They fought a lot, mostly about money. My mother blamed my dad for everything that she thought was wrong with the way things were. As much he tried, he could never do anything good enough, to let her tell it. She was always coming down on him pretty hard. I can remember coming home from school: I didn?t know what had happened, all she said was that your father had to leave and that he wouldn’t be staying with us anymore. In a way, I wasn?t surprised. I knew that I was the only reason he stuck around in the first place. Soon after that, I met my first boyfriend and it? just so happened he was Black, I knew my Mother would freak out once she found out, but I didn?t care. Like it or not, she better get used to the idea, because I wasn?t changing who I loved to make her happy . The way I saw it, I got good grades in school, and I stayed out of trouble, meaning I didn?t get pregnant. That?s all she was ever worried about anyway

When I graduated high school, I asked if I could go live with my mother?s sister who I rarely got to see because she lived in California. I told her that I wanted to study to be a nurse and that the schools in California were the best. It felt so good to be away from home. I even reconnected with my Dad who just so happened to be working construction in San Francisco. We picked up right where we left off. It was almost like he never went away. I asked if I could stay with him, but he thought it better that I stayed with my Aunt Judy. They got along great and they both stayed out of my personal life

Meeting Shushan was the second best thing that ever happened to me, reconnecting with my Dad was by far the best though. But from the beginning I was faced with a very important decision to make: he told me how he had contracted HIV. It made me sad that everyone else thought that his status should have sent me running in the opposite direction, but like I said, I?ve always been a free spirit not caring what other people thought of me

I was in love, so what did I do? I educated myself on everything HIV related, and I talked to anyone and everyone who had something encouraging to say. That’s when I discovered a PrEP flyer. PrEP was the answer for me and my soulmate. It made it possible for me to be intimate with my partner without using condoms and without the fear of contracting HIV. We’ve been together almost 3 years, and so far I?ve managed to remain HIV-free, thanks to PrEP. PrEP is a simple one-pill-a-day regimen. I recommend it to anyone who is in a relationship with someone who happens to be HIV positive. We can?t control who we fall in love with, but we can protect ourselves by being educated on the matter, learning what options are available to us.

Now, we’re expecting our first child: I?m 2 months pregnant! We’re both happy and looking forward to what the future has in store for us. We have a strong foundation, with loving friends and family supporting us. I hope my story can be helpful to someone faced with a similar situation. 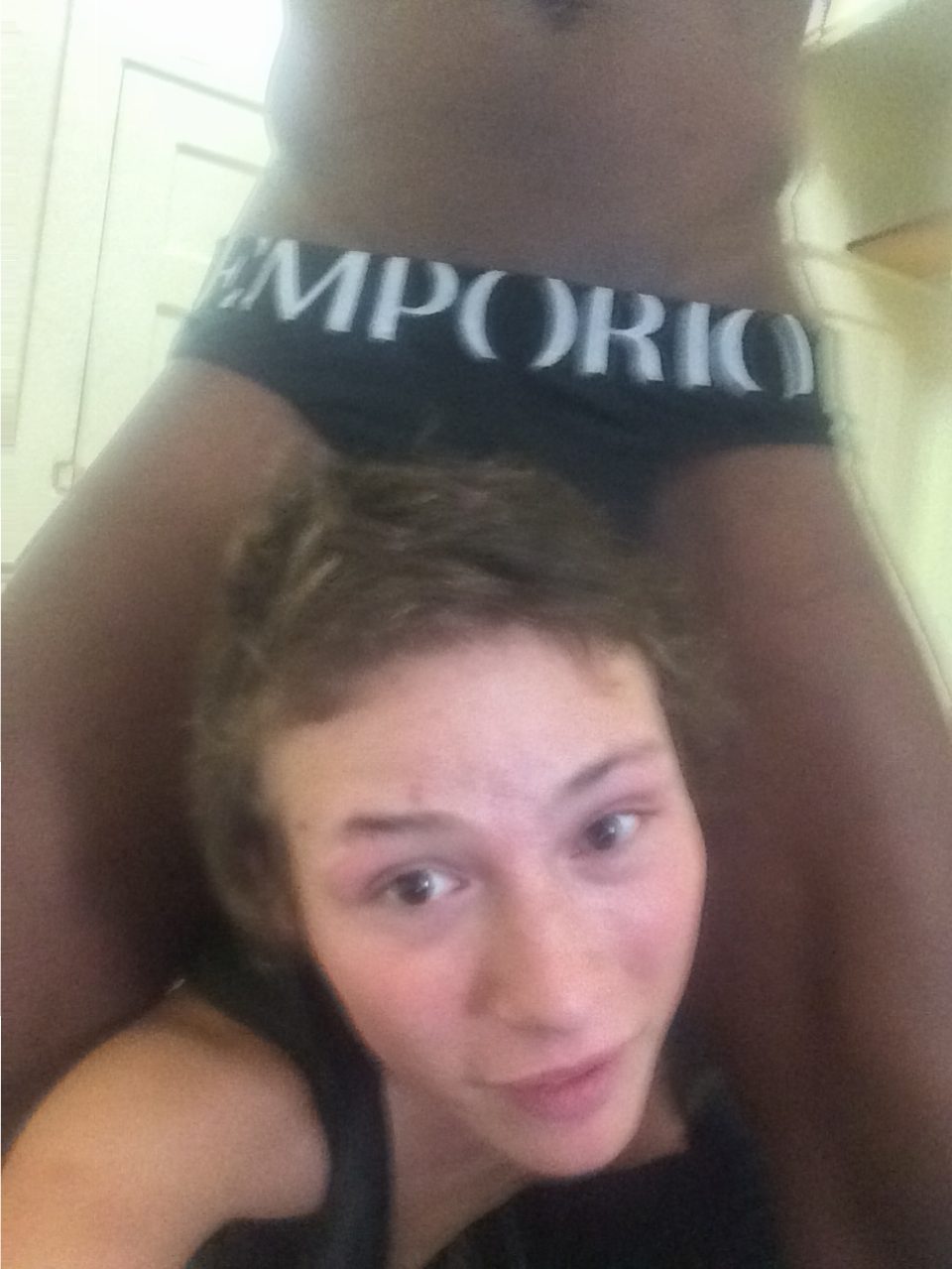 Becky lives in San Francisco with her partner, Shushan. They are expecting their first child.

We are on a journey, learning and growing together. Want to share your #WheresMyPrEP story? Looking for a platform for your voice? Interested in helping others by sharing your story? We can work with you if you prefer to be anonymous. No professional writing skills necessary. Contact Caroline@HIVEonline.org.