On My Path to Fatherhood 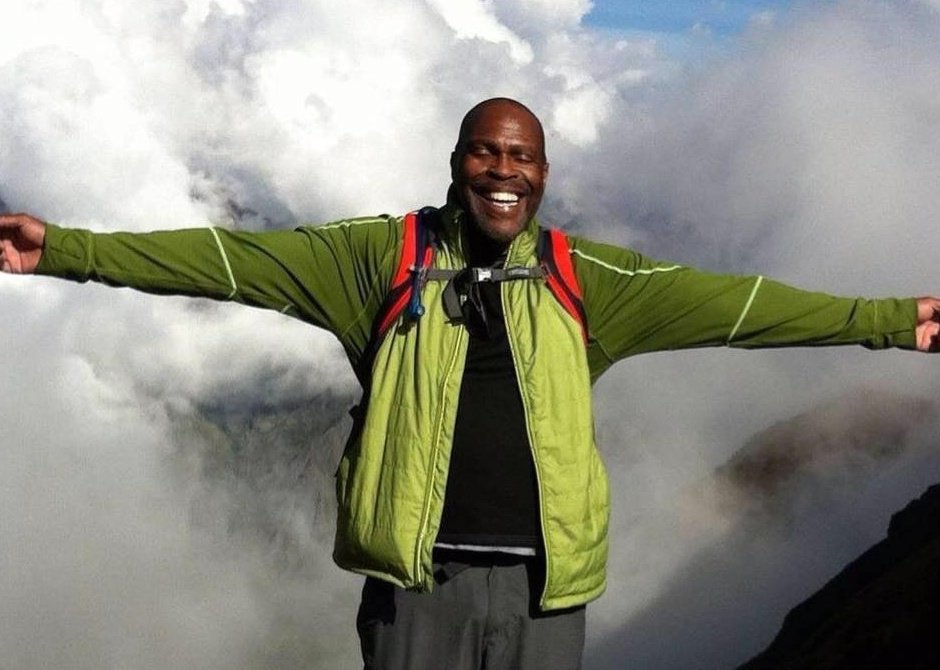 I am Devon and I am HIV Positive. When my doctor told me my HIV results on May 18, 2010, I was relieved. I knew I had trusted the wrong person, and after months of monitoring the one mistake that I made became crystal clear. I had just turned 40 and had plans for my future, which included being a parent one day. I was OK with HIV: I knew it would not kill me, and I had dated plenty of HIV positive guys before, so I was educated enough. Yet as I sat there in that chair and listened to my doctor, a middle-aged Black woman with great shoes and a fabulous wig, I thought, “I can never have kids.” Apparently, I was thinking out loud because through the fog she said, ?Of course you can, silly.? As I wiped the tears from my eyes, I looked up. She then went into all of these options I had if I wanted to have a biological child, and options such as surrogacy and adoption. She suggested that I immediately start an anti-viral and get to undetectable, which she said should not be an issue since my viral load was low and my CD4 was very high. She said once I got to undetectable, and stayed healthy, I should weigh my options then.

On May 18, 2010, in the face of news that I though would change my future forever, I was given HOPE that I could have a family. My journey began to prove that I was healthy enough to adopt and had a good lifestyle, and to prepare myself financially. I have worked very hard to get where I am in a short period of time but I feel that I am finally there. I have battled my inner Demon that says, ?What if you get sick who will take care of your family?? This is something that every single parent worries about, HIV or not, but I have a strong network of friends and I am blessed. I battled the Demons of others that challenged my RIGHT to have a child, yes it is my RIGHT, and they only had opinions based on fear and stigma, but these are the same opinions that adoption agencies might have.

I am a strong-willed individual, so I planned ahead.? I got to undetectable, lost weight, and went to group therapy for two years, not because I needed it, but because I needed to be able to say what I wanted consistently and confidently so that when challenged, my response was second nature. I got my financial house in order and I researched. I decided that California would have afforded me so many options being an HIV-positive man who wanted a child either naturally or via adoption. I started my path and set goals, but in the end I realized that my heart was in the DC area, and Northern Virginia is where I want to raise my family. So now I am moving back from Las Vegas to Northern Virginia to close on a house in Alexandria that will be where I will start my family.

Northern Virginia is very progressive but I will still be living in Virginia and there are a lot of obstacles in my way for adoption (DC and Maryland are so much easier but the cost of living is so expensive). So I am looking at options. I am a federal employee so I don?t have the financial resources to spend on surrogacy in the traditional sense. I am a lawyer, so I have looked at the laws and done my homework.? I don?t need to have a child that is genetically related to me, but from a legal standpoint I would have more rights initially. I know that mentally I can?t do a foster care situation because the loss would be too much (we have to be realistic about these things and dig deep into and be honest about what we can and can?t handle emotionally).

I grew up in Florida, dirt poor. My mother was a drug addict and very abusive. I raised my brother and sisters from a young age and I have always wanted children. I have seen plenty of my mothers? friends and my childhood friends have kids and just leave them to the system. So Foster to Adopt is a viable option for me but still some risks. The second option, that I have been thinking about more and more based on all of the research that I have done, is seeking an HIV positive woman who is on antivirals and undetectable to be a surrogate for me. The child would be born HIV negative and someone who may have wanted an option to be a surrogate could be. I know my emotional limitations, and being a co-parent when not in a relationship is not an option for me at all.

So my journey will begin starting next year, when I start the adoption process and actively trying to find a surrogate that is HIV positive. I don?t know where this journey will take me, and honestly I am still fearful, but I believe in facing fears head on and not cowering away from them. I am no fool and know there will be hurdles and challenges to my decision but those won?t detour me. One thing that I am still struggling with, is whether I will be that HIV activist I want to be, or will I put that aside to raise a family based on safety concerns for my future kids. I don?t mind carrying the burden of HIV stigma because I am a strong minded and outspoken person, but I am not sure I want to put that burden on a child. 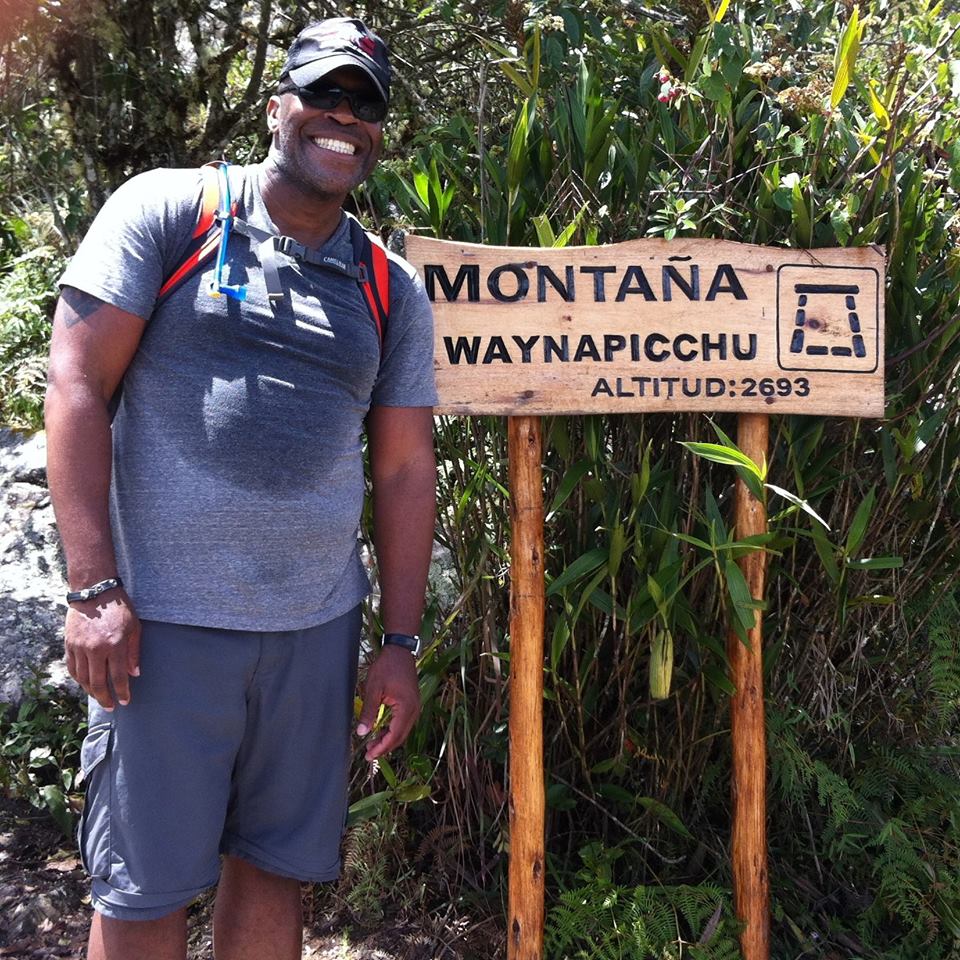 Devon A. Stoney loves to hike and travel. His friends have already given him ideas on how to hike with baby in tow