It was July 5th, 2001, at about 2.45 in the afternoon, just another sunny afternoon in South Florida. Instead of celebrating the July 4th weekend, I was waiting for results to come back that could and would change my life. It was the point that the doctor had me come into his office and sit down that I knew life the way I knew it was done. I proceeded to fall into a full and deep depression for a little over a week and a half, until my support system relayed to me that my life could and would be as fulfilling as it had been before.

From Florida, I moved back to New York to try to get away from the devious behavior I?d known and loved that had gotten me in the situation I found myself in, and to start over. It took me about four years to come to the conclusion that I was undateable to 98 percent of the female population, and the 2 percent that would date me were incredibly hard to find, like looking for that needle in the haystack. Between 2001 and 2004, I was trying to find someone also in the same situation I was, but that was becoming more and more frustrating, since everyone that I had found was in a different zip code, state, or country. Or if they were close there just wasn?t any chemistry.

In the end of 2004, I met my ex, moved to North Carolina and had my daughter. Neither my ex nor my daughter are in the same situation as me (living with HIV). However, the stigma is still there, after having sex for about 5 months until she was pregnant and she hadn’t seroconverted. But the mentality of people that still to this day think it?s so easily spread is crazy, so after my ex finding out she was indeed pregnant, sex after that point was taken off the table. I was supposed to be OK with living the next 40 or so years of my life in a sexless relationship, which for me is unacceptable. Soon after she got pregnant the relationship started to fall apart.

For the next 6 or so years I tried to find someone, at that point it didn?t matter what her HIV status was, as long as she was willing to accept mine for what it was. I came across a few, but things didn?t fall into line like I was once again hoping. However, one of the few things I?ve learned in life is that if you stay positive and constantly ask the universe, eventually you do get what you want, which in this case, is exactly what happened.

I?ve been with my current girlfriend for three months now, and thing are going great! I guess the morals of this story are, if you stay on the right track with your life, you do eventually get what you?re looking for, with working hard as well as staying positive, and continuing to ask the universe for help. From the situation we are in, having a strong support system, good friends that you can discuss things with is very important. In the past 16 years, I?ve gotten to know a handful of people that are also living with HIV, and they came to be some of the closest friends to me. Never surrender, never give up and never stop. 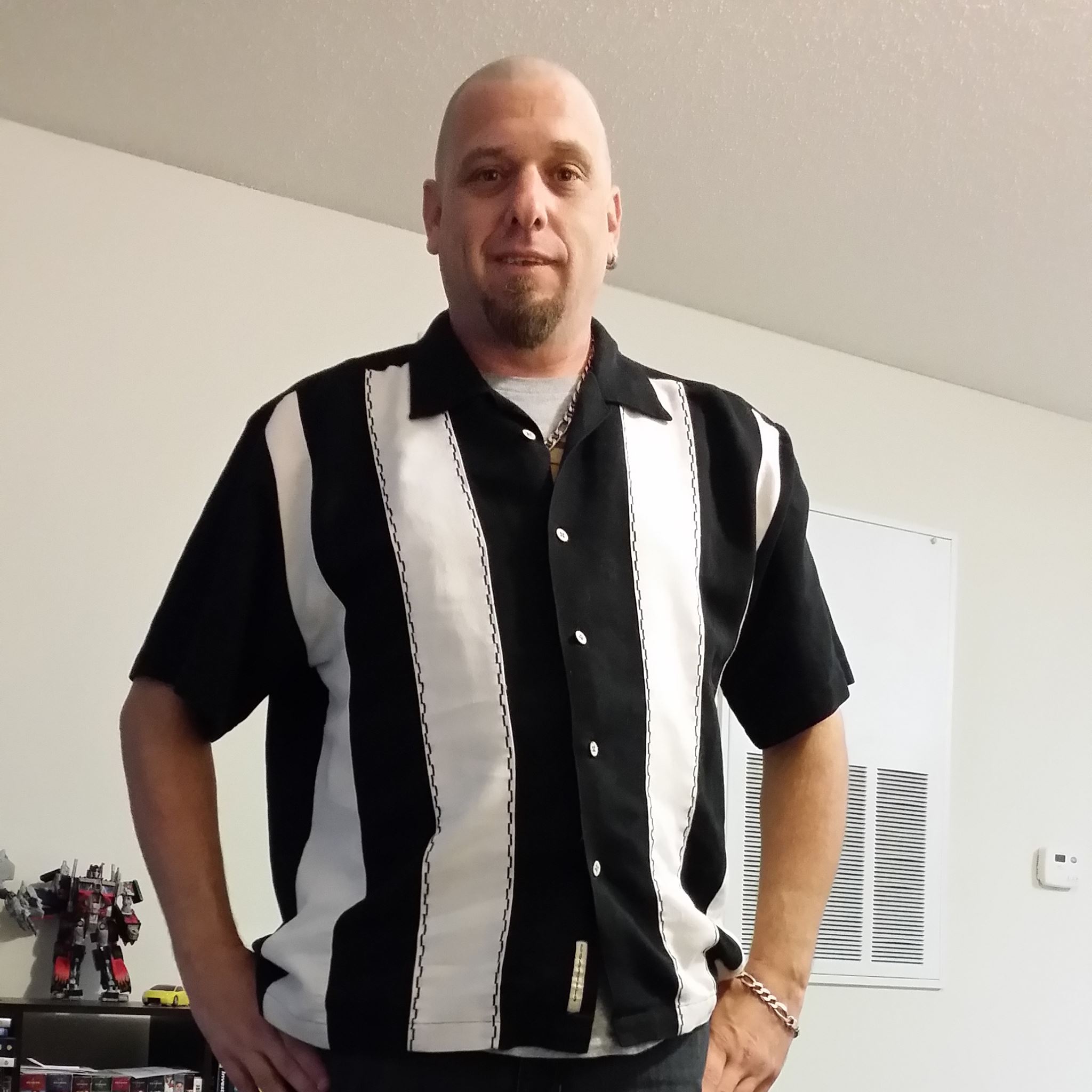 Steven Williams lives in North Carolina. He loves his daughter, dogs, the New York Rangers, and the Miami Dolphins. To read his previous blog, click here.