National HIV/AIDS Strategy for the U.S. 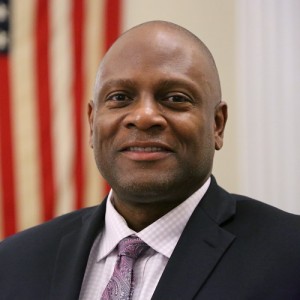 “President Obama launched the National HIV/AIDS Strategy in 2010 and was the first-ever comprehensive coordinated HIV/AIDS roadmap. The Strategy, developed by the Office of National AIDS Policy, created clear and measurable targets to be achieved by 2015. The updated Strategy capitalizes on major shifts in the landscape of HIV prevention since 2010, including the emergence of treatment as a core prevention strategy; the advent of Pre-Exposure Prophylaxis (PrEP); the implementation of the Affordable Care Act (ACA); and many others. It also builds on the progress already achieved while acknowledging the work that stills needs to be done” (CDC Act Against AIDS).

The Vision, as stated on the third page, is as follows:

“The United States will become a place where new HIV infections are rare, and when they do occur, every person, regardless of age, gender, race/ethnicity, sexual orientation, gender identity, or socio-economic circumstance, will have unfettered access to high quality, life-extending care, free from stigma and discrimination.”

There is an overview here on AIDS.gov, and these are Videos associated with the National HIV/AIDS Strategy: Updated to 2020.

HIVE would like to congratulate and thank the White House, President Obama, all the amazing activists, advocates, people living with HIV, and especially Douglas Brooks, for including trans and non-trans women and intimate partner violence/trauma.