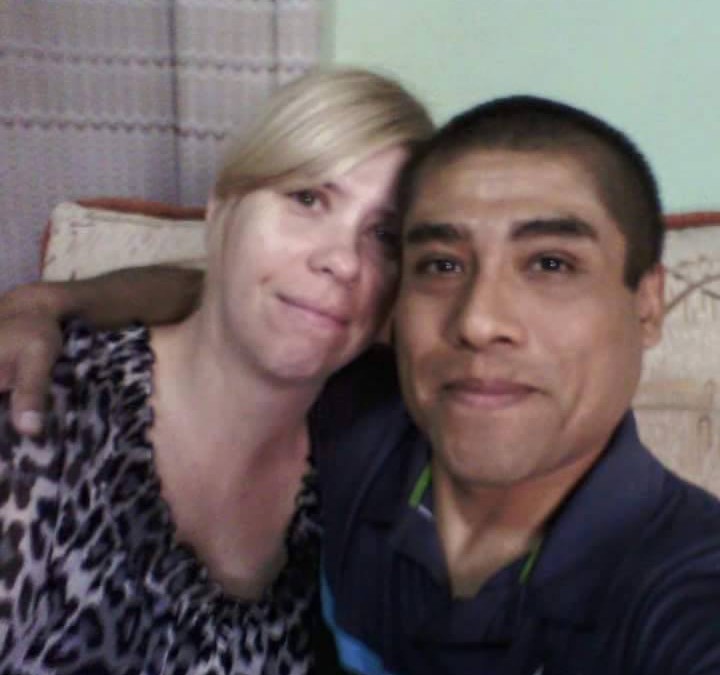 I met my future husband on Facebook. One of my family members passed away from AIDS-related complications in the 90?s, and I wanted to learn more about it. My friend, who is an HIV activist, added me to a support group on Facebook for people living with HIV and those affected by it. I met Fernando in that group. We knew each other on Facebook for about a year, and now we have been dating for two years and seven months today [September 11, 2015]. We became a couple, I told him how I felt, on February 11, 2013. Every 11th of every month, Fer will write, ?Happy anniversary!? So it?s very easy to keep track of how long we?ve been together.

Before he acquired HIV, Fer didn?t know much about technology, but when he became positive, he joined Facebook to learn more and to make friends and get support. He says that if it weren?t for Facebook, or for him becoming HIV positive, we never would have met, so maybe HIV was a blessing in his life. Acquiring HIV was a life-changing experience for him.

I went to Peru in April, 2015, and stayed with Fer for about a month. It was a culture shock, but I had lived in Central America before, for a year, so it wasn?t that big of a culture shock. After about two weeks, I felt like I belonged there. I had to return to North Carolina after that month because of the economic situation. Fer?s family has said that they know that he is living with HIV, and they support us being together, but when I move down there permanently, we will have to find our own place to live.

I had been married previously, and had children from that marriage. My ex-husband abused me, and it was very difficult for me to escape from that relationship. My children were taken by the child welfare system because of the abuse, I asked the social worker to place them somewhere where they would be well cared for and would never have to experience abuse again. I had always wanted to be a mother, and when we had kids, and my ex-husband became abusive, it was extremely difficult for me. When the child welfare people got involved, I knew that that was the end of our marriage, and the end of everything, really. Fernando has comforted me, and helped me to feel better about that, that it wasn?t my fault and they are in a better place now. He was very supportive after my divorce, after I finally got that man out of my life for good.

Now, I want to become a mother again, knowing that my children and I won?t be abused by Fernando. He is a very kind, gentle, hard-working man. We thought that it wouldn?t be possible for us to have a biological child together, because Fer is living with HIV, but we have discovered that it is possible. He often jokes around and says that I know more about HIV than he does. So we have decided that we want to have one child together, because children are expensive, and I?m 38, and he?s 40, so one is enough for us.

I?ve thought about going on PrEP, but I?m not sure. I?ve seen a doctor here in North Carolina about that possibility, but I understand that it can affect kidneys, and I?ve had a history of kidney problems. So I?m searching for any other method that I can use. I feel like I will be at less risk of acquiring HIV as long as he stays healthy [Treatment as Prevention, TasP]. Also, there is no PrEP in Peru. People only take HIV drugs if they are living with HIV down there. Fortunately, Fernando gets his medications for free. Unfortunately, he?s had some health problems from the medications he?s been on, so recently he changed meds, and so far, so good. In a few weeks, his doctors will check to make sure that he still has an undetectable viral load.

I?ve never met another man like this man [Fernando] before. He?s everything I?ve ever wanted in a man. He?s kind, he?s caring, he puts my needs first, and he?s very hardworking. I finally feel like I?ve met the one now. I feel like after all the stuff that I?ve gone through, I?ve finally met someone who I can share everything with. We?re opposites, he?s so tranquil and calm, and I think, me being so ?aggressive? is a turn on for him. He would really make a great father.

I really love Peru, and we plan on staying down there permanently. Right now, I?m saving up to be able to move down there permanently. When I get down there, it?s going to take about two to two and a half months for us to get the paperwork together for us to get married, because I?m not Peruvian. It will take me a little while to get a work permit down there, but once I do, I hope to become an English teacher at the university. That?s something that I?d love to do. 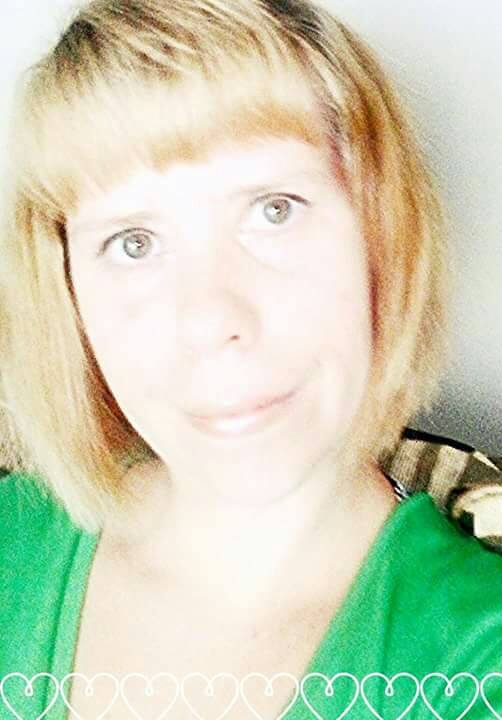 Christina is currently working in North Carolina to be able to move back to Fernando in Peru. They talk all the time & miss each other terribly.