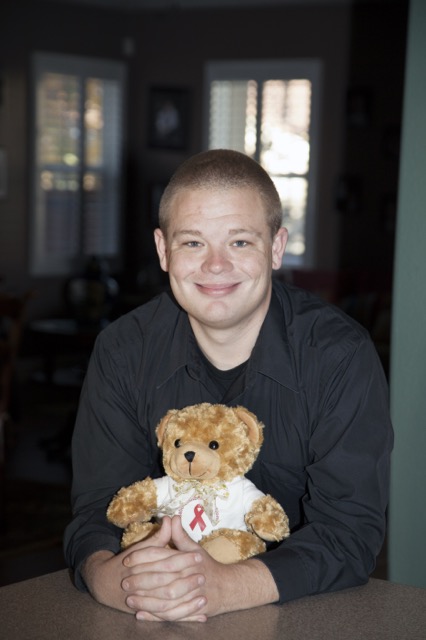 Finding that special someone can be a complicated enough process without adding HIV into the picture. When I was diagnosed it seemed like an unfathomable possibility to find someone who would accept my status. I thought that my dating ?pool? of prospective women to choose from was reduced only to those who were positive. It seemed as if that was the most likely scenario, after all would someone negative really want to be in a relationship with a man just diagnosed with HIV?

My mind tricked me into believing that I was not deserving of love and certainly of not finding anyone else except a girl in the same position as me. That simply wasn?t me though, if I liked someone I liked them, for the person they were and not for a condition they were living with. It really took time, education, and self-acceptance before I reached the point of finding a woman who would be willing to be involved in an actual relationship.

The love I lacked for myself that led up to my diagnosis was the same love that helped me build the confidence to realize, HIV would not destroy my chances of finding love. It was only when I realized that once I let go of that self-stigma, pain, and anger that I could really move forward. I was already very open about my status but when it came to facing rejection due to my status in a romantic situation, it really cut to the core. Forget that someone can be rejected for hundreds of reasons besides HIV, when you are still struggling with certain aspects of your diagnosis, that?s the last thing on your mind.

Did we just kiss? I asked myself as the music blared and we enjoyed a couple drinks at a local Christmas party. We knew each other previously through working together at the same employer years prior. She was well aware of my HIV positive status and, coincidentally, we met again months after I was newly diagnosed. Did she really just kiss me even after knowing my status? I was well aware by now that HIV was not transmitted by saliva however I didn?t know how educated she was about it. That was the beginning of something new, my first mixed status relationship.

It came with its own set of obstacles and challenges but together we conquered them. First and foremost was educating her and answering any questions she had about the virus. HIV is a hush hush subject in the straight community, people like to believe it doesn?t affect them in any way. Therefore the education levels held by most women are the stereotypes we hear all too often. Luckily for me she was fairly educated on the condition, however, it was still an important step.

Then came the nitty-gritty, how would we ensure she stayed negative? Well, various prevention methods exist nowadays, ranging from condoms to PrEP (Pre-Exposure Prophylaxis) and/or TasP (Treatment as Prevention). We felt comfortable enough with all the current research out there that TasP was the most feasible option. We eventually wanted to have a kid together. Unfortunately, it didn?t turn out quite as we expected but that’s a part of this chapter to share for another time.

The big elephant lingered in the room and that was the stigma. Well, me being out with my status not only means that I deal with the stigma, but now she would, too. Various co-workers and friends of hers expressed concerns about my status and some were in complete shock, asking if she was really dating the bail agent who had ?AIDS?. She was fully accepting of me being out as an activist from the beginning and used every chance she had to debunk the stigma.

For me it was an eye opener, I now wasn?t hearing about someone in a relationship while HIV Positive, I was actual proof that it is possible. It taught me that even though the odds are against you, it?s how you play your hand that counts. When we least expect it the unimaginable can happen. However people react, that’s based on their perceptions. It took me realizing that although there is a virus in my blood, I am much more than a name on a doctor’s patient list or a statistic on a medical chart.

I went many years without being in a serious relationship but that’s ok because it gave me the time I needed to grow myself to the point where I was ready. Thanks to TasP, she remains negative to this day. So when you are down and out about never finding someone remember that the sky is the limit, you can do anything you set your mind to. 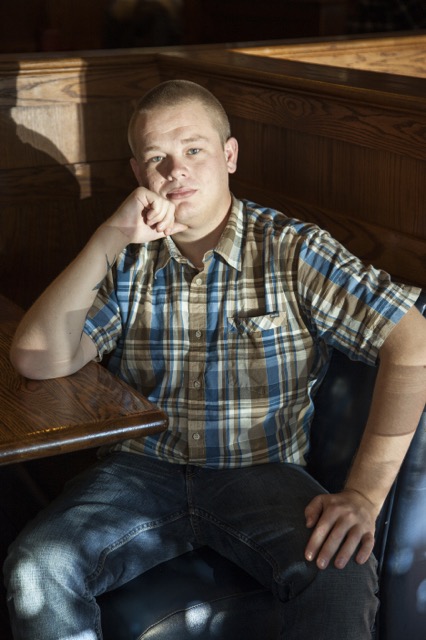