Love is Not Defined by Your Status 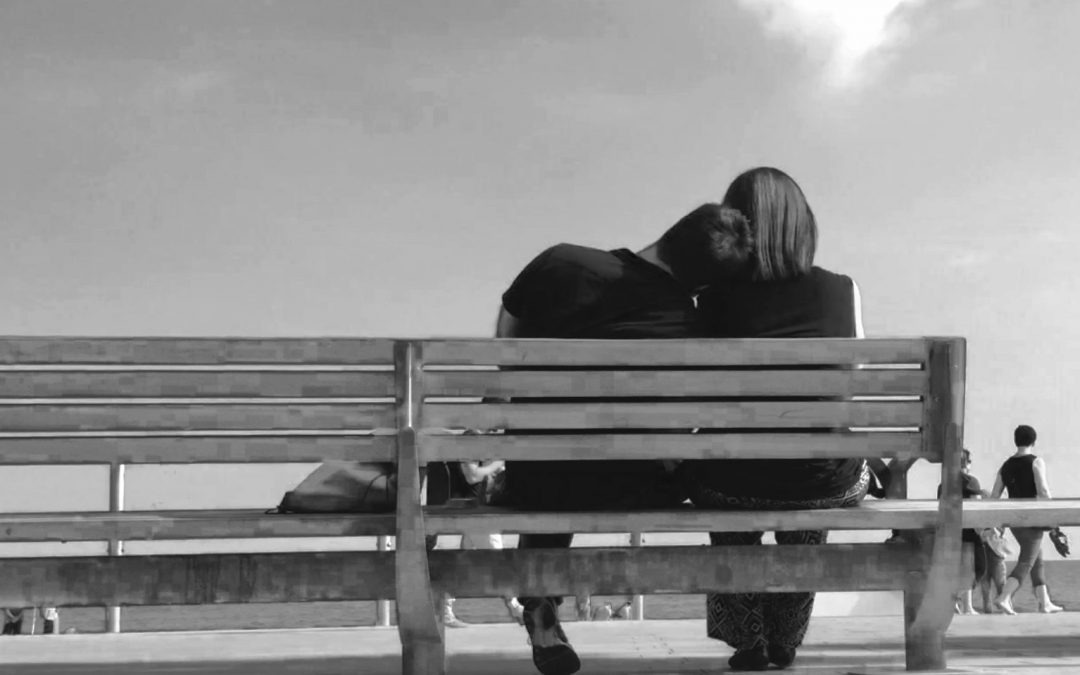 In 2005, I had an HIV positive boyfriend, when I was HIV negative. I was never scared of having sex with my boyfriend, and he told me on the very first day.

I felt honoured to hear such an intimate thing from the beginning, because it showed that he really liked me.

Far from being an obstacle, it made him more interesting to me, and until today, with no doubt, he was the person that I loved the most.

So, I though I was well informed on HIV, but life proved me wrong 9 years later.

The last time I tested HIV negative was in June, 2014, and at the end of that summer, in a casual sex encounter, I had accident with a condom: it broke.

I asked him immediately if he was HIV negative, because otherwise I could always go to a Hospital to get PEP [Post-Exposure Prophylaxis] before 72 hours passed. He reassured me that he tested negative five days ago, and I should not worry at all, because he always used condoms.

He even gave me his phone number, and because we talked about it for an hour, I sort of made the decision that it was ok, that he was ok. I thought that I did not need to go to a hospital and take PEP for a month. I could skip that mess, because how could he possibly give me his number and be so self-confident on the matter, if it was not true…would not make sense. Big mistake.

What I did learn, is that you do not get HIV from people that are diagnosed with HIV [who take their meds and have undetectable viral loads]. They are usually on meds and undetectable, and if they were not, they would tell you if a condom breaks, you would not even need to ask. Therefore, my question after the condom broke was simply stupid: he was not aware that he was HIV positive. He probably did not always used condoms. He happened to be in the window period with a huge viral load that increased the chances of transmission exponentially, and he tested negative five days before we met.

Bad luck, and wrong decision on my side based on a misconception on the profile of a potential HIV transmission.

But things got worse… Totally unaware of my new status, shortly after my condom accident, I started to go out with a man that I’d met two years before. Destiny wanted us to get closer and we started to sleep together in September and fall in love. When I realised that I really liked the guy, I decided to get tested for HIV again, fearless, not even remembering that accident with the condom. I actually wanted to get tested in order to go a step further with him in our relationship.

When they gave me the news, I was in shock, the word “positive” was the last thing I was expecting. How could that happen? Then suddenly a flashback of the condom accident came to my mind, and bingo! That’s how it happened. I was more worried on how could I tell this to the boyfriend that I was dating at the moment, than of the consequences of being HIV positive. My real worry was that the person that I was starting to fall in love with, could reject me. It would break my heart, because I really wanted to be with him.

After two sleepless nights, he called me to find out what was wrong with me, and I told him at my place. His first reaction was awesome. He said it was irrelevant for him, just a sign on a paper. He stayed with me, holding me and calling me “my boy.” We started to sleep together on a daily basis. His words were very comforting, making plans for the summer, he wanted to fill the wall of my room with his drawings, sang songs for me in the car and in the shower, he liked me to touch him no matter where we were, introduced me to his sister and his girlfriend, I did not even remembered that I just got HIV, I was in love.

Unfortunately, I was not able to read the contradictory signals that came together with that bliss that I felt. Since I was diagnosed we never had sex again, lots of kissing and holding, but no genital sex. He never came with me to a single doctor’s appointment. He never let me speak about my HIV results, after 30 seconds he always changed the subject. He ended up dropping me a month after my diagnosis, when I least expected it, out of the blue, He vanished.

I still remember the last day we spent together, I felt humiliated several times that day. He was avoiding my kisses and putting chocolate in my mouth instead, placing his pillow as a barrier in the bed, rejecting my first approach after one month for trying to have sex with him, jumping out of the bed getting dressed and telling me to walk the dog while he took a shower alone. In the morning, we went for a coffee with his sister and he put distance between us, making a bad taste joke on my bruise on my arm saying that “my husband” should stop hitting me…

I did not know how to react, because that bruise came from the blood test I had the day before, and he was my boyfriend until that week. He drove me to downtown, parked the car, and 300 meter before arriving to his job, he indicated to me the path to my home. He did not want people to see me with him. That is the last time I saw him.

It was almost traumatic to deal with a broken heart and a new HIV status, II felt the deepest loneliness I ever experienced in my life. I fell into deep depression, I could not accept the rejection. I felt that I’d lost the love of my life because of HIV.

I was wrong, he was not the love of my life, he was the biggest mistake of my life, a bad person trying to be a good person but unable to accomplish it, and unable to love. It took me some time to understand that part. The only good thing that I got from him, is that I decided to get tested, and I was diagnosed early. By December 23rd, I was already on treatment and three weeks later I was undetectable.

There are two lessons that I took from these events in my life. The first one is useless for me now, but not necessarily for the people that might be reading this: “You do not get HIV from a person that is diagnosed with HIV and correctly adhered to their treatment, you usually get it for people that are undiagnosed. HIV Undetectable means Untransmittable.” [Science shows that people living with HIV who have undetectable viral loads cannot pass HIV to their sexual partners.] The second one, is that if you happen to get HIV, it may hurt you in the beginning, yes, but after some time it will make you a much bigger person, and will also be a powerful tool to exclude from your life people who are not worth your time, and to include the really valuable ones. You will be surrounded by quality people because you do not deserve less than that.

And remember this, love is not defined by your status, because HIV does not define who you are. 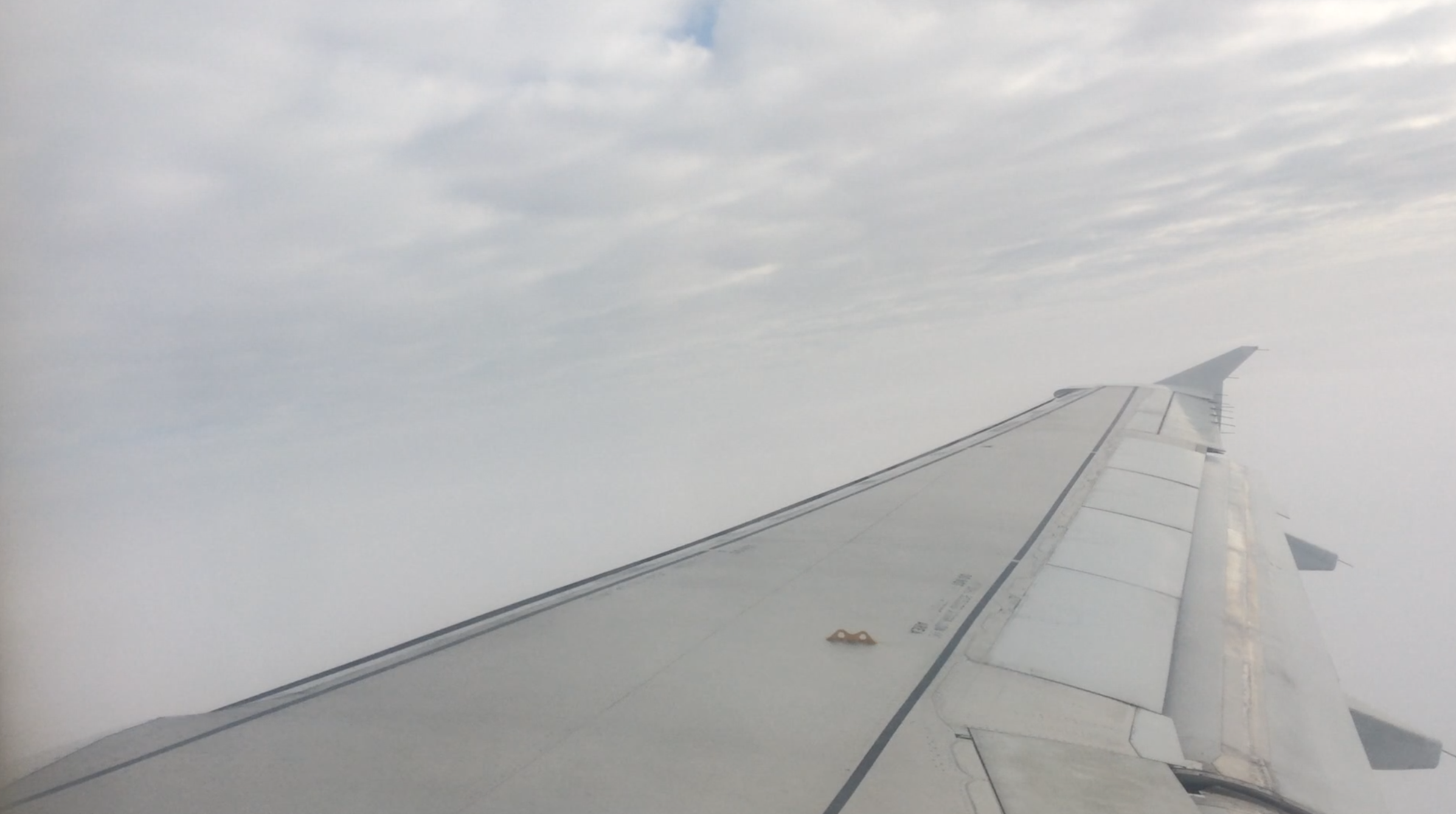 Bubu’s ex lives is Spain and is an activist for #UequalsU.