Living with HIV, Having Kids, & the Importance of Medication Adherence 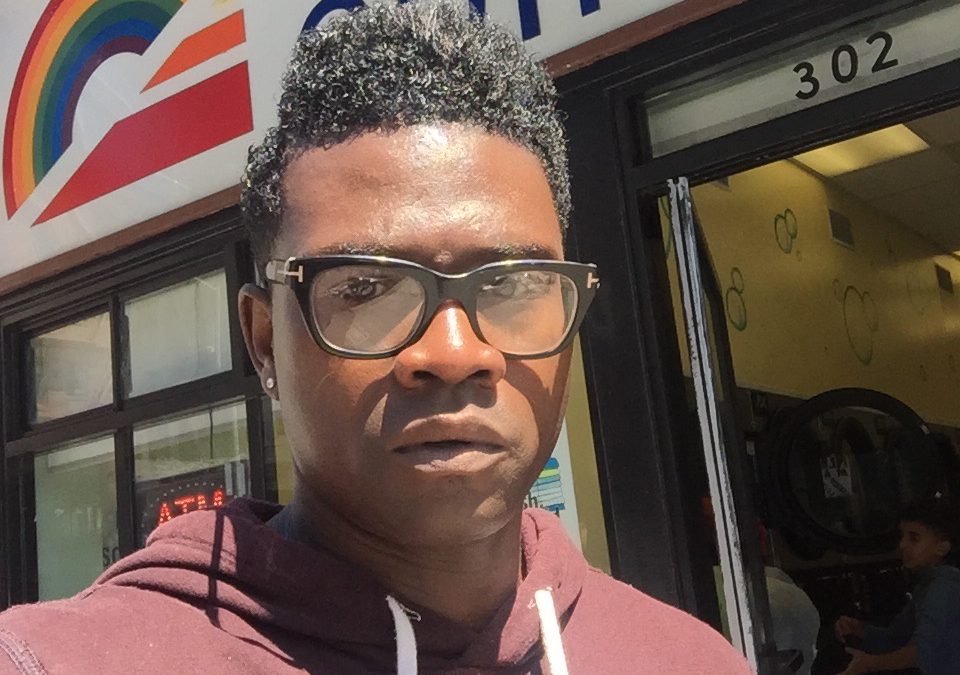 Hi, my name is Shushan Bradley. I am a 42-year-old Black young man from Dallas, Texas, who is currently living life with HIV. I was diagnosed on December 5th of 2005, it?s been about 11 years. When I found out I had HIV, I was 31 and considered myself bisexual and also a success story, mainly because I had been a troubled youth as a child. A teenage criminal, I was on a downward spiral, a Black stereotype. I always had petty theft charges, never any drug offenses, but not because I wasn’t curious about drugs. I was also curious about unresolved feelings I had for the opposite sex that I carried inside of me. I grew up with Christian Values instilled in me by my mother. I learned from Mother that a man lying with another man was considered an abomination and would not be tolerated in her house, or in God?s house for that matter. I couldn?t have been any more than 12 years old at the time, but I still carry what I learned from mother on the inside of me. Knowing I could never share with her the fact that I was attracted to not only girls, but also boys, that was puberty for me: lots of denial and major denial from Mother about her adolescent budding young son, may she rest in peace.

I fathered my first child at the age 17, I was still in high school and very popular. Although I was still stagnated in the 11th grade, my girlfriend at the time was a freshman. I pulled out all the stops; not long thereafter, we fell madly in love, at least in our minds and heart, so we thought. As I look back, I notice that I took advantage of her inexperience, I was 17 going on 18, still in the 11th grade, she was 15 at the time and very well off, in comparison to most Black kids in my school. She was real book smart, unlike me. In my defense, I would like to add that I was nominated Best Dressed in my yearbook: Brownwood High School in the year of 1992. It was my only accomplishment because I soon would be asked to leave due the fact that I was too old and didn?t have near enough credits. I was very proud of my popularity because all the rich white kids agreed that I was very trendy and had all the new shit, for a black kid living in the projects. But I never graduated, because I got Geneva, my high school sweetheart, pregnant. That?s where the petty theft came into play, I loved fashion but I wouldn?t settle for the fact that I was poor and Mom couldn?t afford new Jordans, so I got them by any means necessary.

With my first child, Tyriq, I got to be around from when he was a toddler up to the age of 8. Since then, I?ve been around him 10 more times sporadically up to the age he is now: 25. The reason being is the split with his mother. He doesn’t think too much of me, to say the least. I feel his mother turned him against me and prevented me from seeing him.

Why do I still want to have another child? Because I love children, and I feel I have a lot to give to a brand new person coming into the world. I refuse to let my HIV status predict my future. Also, there are medications nowadays a woman can take that can allow her to give birth to a healthy child: PrEP.

My girlfriend, Becky, chooses not to take part in my HIV appointments for the simple reason that she just feels lazy. My doctor told me that as long as I stay undetectable, there isn?t any reason why I can?t have a healthy sex life and a baby. He also told me about PrEP, a pill that she can take to prevent HIV. She is currently in a PrEP study, so far so good. We have only been together for three months. She finds the whole matter foreign, but doesn’t take everything going on with me too serious. She agrees that if she happens to become pregnant, she would get educated on the matter of what to do next. She sees someone at UCSF; I really don’t attend her appointments. She’s kinda private about that. I did go with her once, the first time, to get her PrEP.

I want a second chance with a new child of my own who I can raise and love throughout his whole life, living in the same city, and with lots of stability. I feel as though I?m in the right place, financially, mentally, and me and my girlfriend both love each other dearly. We want to get married and have a child someday. My doctor says it?s OK, and I?m optimistic about what the future may bring. 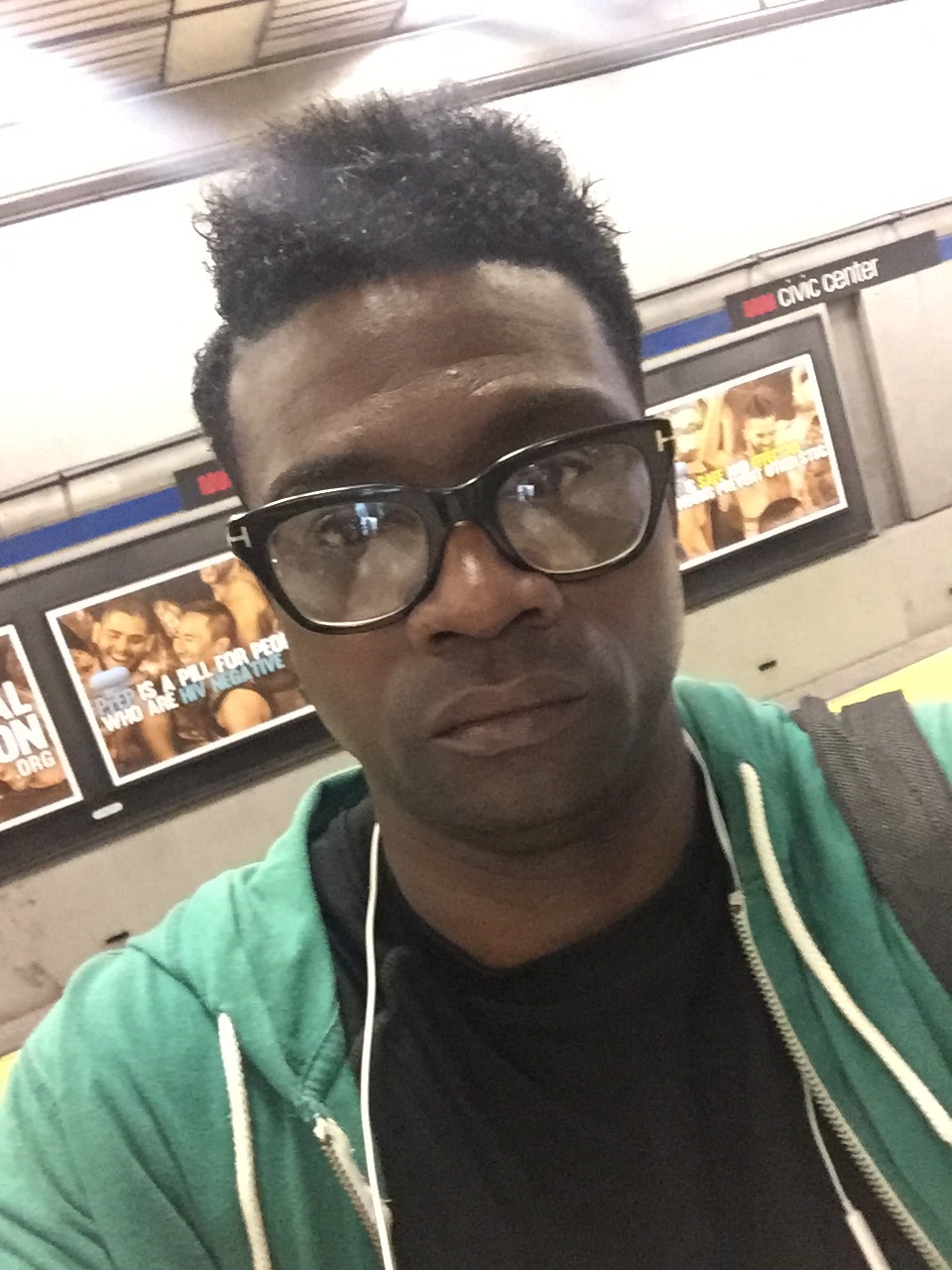 Shushan Bradley is a proud 42-year-old Black young man who lives in the Tenderloin of San Francisco. He enjoys working with kids and hopes to obtain his degree to be a P.E. teacher in the next year.

We’ve Been Seeing if We Are Ready, Are There Any Risks Involved?