My Life from (D) Day 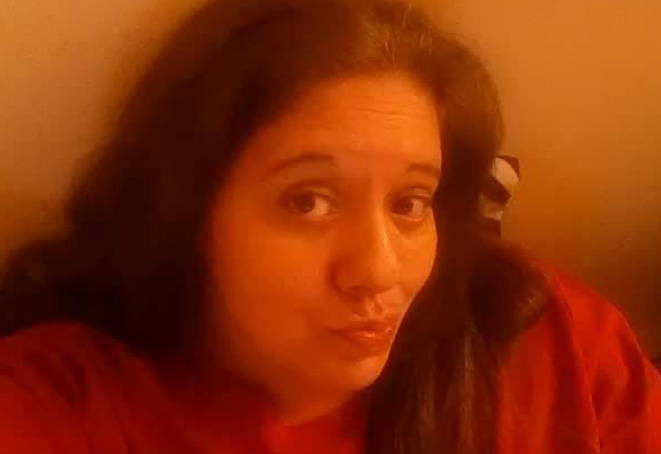 In ’84, I started dating my high school sweet heart. Two years later, we had our first child, and five years later we had our daughter. He passed away in ?95. In 1990, he tested positive for HIV. I remained negative. I decided to start a new life and moved out to Suffolk County on Long Island. He was all I knew, now, left alone with two kids to raise, that scared me a lot.

I started dating my husband, Ron, twenty years ago, on April 17th 1997. Never did I think my life would end up the way it has. Six months later I married him. Life was awesome, he had this construction business, we had our beautiful home on the south shore, and we lived a pretty good life with my older two children.

I became pregnant with my third kid, and who knew, she would be my last. Six months into my pregnancy I found out I have HIV, and that my husband, the one person who I never thought would do this to me, had given it to me. I can never forget it: the phone rang, and on the other end was my doctor. She said, ?Cathy, you have to come in today.? I asked, ?but it’s Christmas Eve, can’t it wait?? ?No,? she said, so I went into the office.

So many things ran into my mind at that point. No way was I going to live in hell with the devil as my husband. I needed a plan to leave him without him knowing. When it came time to give birth, I had surgery because I didn’t want any more kids. My beautiful daughter was born negative, and for that I’m blessed. Life started to change. I lost all trust and felt nothing towards him anymore. I only felt scared. I knew I needed another miracle to get me away from him.

Six months later, he snapped, and he hurt someone really bad. He wanted us to leave everything behind, just take the kids and go. I remember we had to go to the store, and my oldest two were still in school. Coming home from the store, we turned into our cul-de-sac, just about to be at our house, we were pulled over. My heart started racing, could this be my chance, finally? They arrested him and let me go because I have never done anything wrong. My miracle came true.

He ended up being sentenced to seven years. When the judge said his sentence I released a sound of relief. From October 12th, 1999, I became free. Time to put the last two years behind and move forward. About a year later I took my kids and moved to Delaware to start over. But a year later I was feeling homesick for familiar faces so we pack our bags and returned to Long Island, this time in South Hampton.

Three years later, I started dating again. His name was Mike. We ended up in a long-term relationship, nine years living together. He was not positive. But he had liver disease and passed away. From 2011 till around two years ago I was single.

I traveled with my kids, and enjoyed life. Just my three kids and me. I became involved with my local Ryan White community in 2003 and haven’t stopped yet. I was chair for our consumer advisory committee co-chair for the finance committee. I was a Ryan White Planning Council member as well as on NYS AIDS Institute committees.

I’m an advocate, health educator and mentor on the state level. Currently, I am working towards my peer worker certification through AIDS Institute My HIV work means the world to me. It’s my life and I need to not let my disease dictate my future. I control my HIV; I won’t allow it to control me.

I’m still not dating again, though two years ago I met my first poz guy from a Facebook group. We dated for four months. Then, about a year ago, I started seeing someone else who was poz, but after ten months I ended it. I need to keep my mind on my family and my HIV work. I really don’t have the time nor the will to begin a relationship at this time in my life.

Over the past ten years, I’ve come to be a foster mom to a least 40 to 50 kids. Some teenagers, some older. Friends of my daughters and son. My house is always open to whoever needs help. I don’t turn anyone away. Even now, my kids are grown adults, but my home is and always will be their home.

I’m turning fifty in a couple of months and decided it’s time for me to live for me. I’m so grateful for the time I’ve been given. To think, when I was diagnosed I thought I wouldn’t see my baby girl?s first birthday, and here we just celebrated her 18th. I’m also a grandmother to a beautiful nine-year-old girl, who is my son’s daughter. They live about ten minutes away. I have everything a person could want to make them happy. A beautiful family, awesome friends, a nice home, and my determination to end HIV and stigma. Right now I am trying to put together the first annual Heterosexual Poz conference. After hearing from many communities, it seems like there is a real need for this. Many groups have conferences, but heterosexuals have not yet had one. So I’m working on this with a few other people.

I have a bucket list that I am going to start in July, once I become fifty. I am going to check off each thing on the list. I’m planning on traveling to meet some awesome people that I have become close to online.?One step at a time, just a day by day time for me. Nothing really holding me back except myself. I want to be remembered, not just as a mom, daughter, and wife, but as a strong female with determination, strength, and a vision. I know, one day, we will all end HIV and stigma. But until then be ready for me because I don’t give up. I’m a survivor, I’m a warrior, I am HIV positive, and I stand proud. 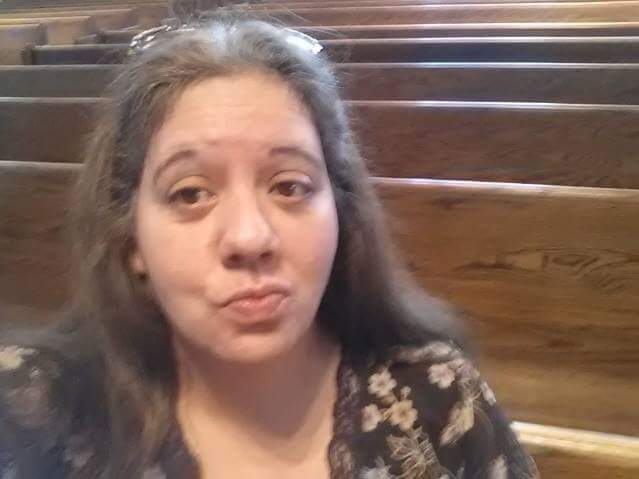 Cat Palladino lives in Long Island. She is an advocate, health educator, and mentor.