Levison: State’s funding cut to Planned Parenthood for HIV prevention will be tragic for Texas 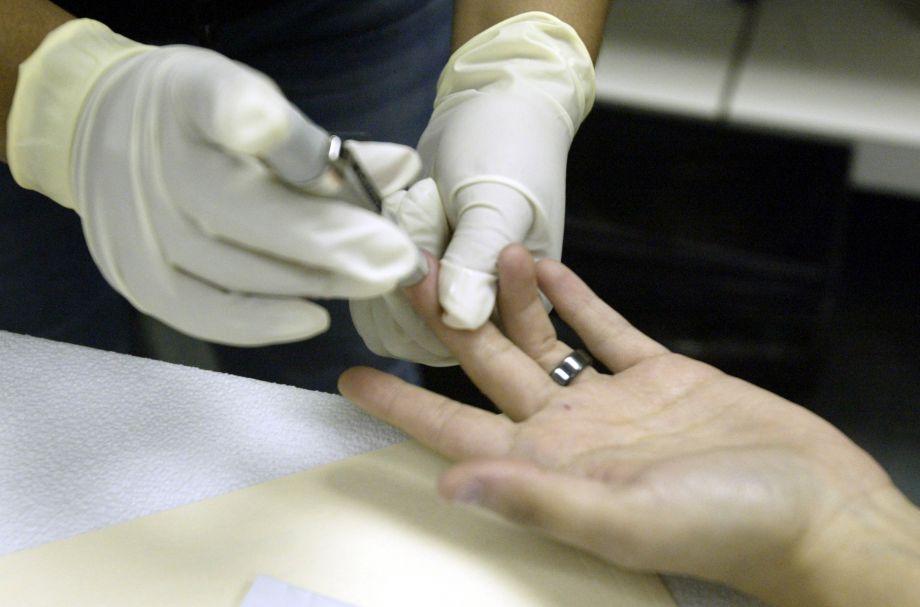 Reblogged from this Houston Chronicle article with permisson from Dr. Judy Levison

As the obstetrician/gynecologist who cares for most of the pregnant women living with HIV in the Harris Health System, I am stunned by the Texas Department of State Health Services’ (DSHS) 11th-hour decision to end funding for HIV prevention with the largest grantee in Harris County, Planned Parenthood Gulf Coast.

Just days before the end of December, the Texas Department of State Health Services (DSHS) confirmed to the press that the state was withdrawing U.S. Centers for Disease Control and Prevention (CDC) funding for HIV prevention and education services that counselors from Planned Parenthood have provided since 1988.

Similar to the withdrawal of funding for contraceptive options (which is a set-up for more unintended pregnancies), withdrawal of HIV testing and prevention is fuel on the fire of the HIV epidemic. In the U.S., 15 percent to 20 percent of those living with HIV do not know they are infected, accounting for over 50 percent of new HIV transmissions. Once individuals find out they have HIV, most change behaviors including using condoms, getting into HIV care, and starting on medication.

Because those who do not know they have HIV are the most likely to infect others, and earlier diagnosis improves treatment outcomes, CDC recommends routine HIV testing for all adults in the U.S.

In addition, those who test negative for HIV can be offered information by skilled counselors as to how to reduce risk; we can now offer “pre-exposure prophylaxis,” or PrEP (a daily pill) to prevent acquisition of HIV for those at risk.

So why take away prevention and testing that Planned Parenthood has provided for nearly 30 years? Planned Parenthood has diagnosed nearly 1,200 cases of HIV in the last 28 years (that is over 40 per year) and linked those individuals to health care. For every person diagnosed and on medication, we nearly eliminate the chance of transmission (by being on medication the risk of transmission drops by 96 percent). What are state leaders thinking?

What is unique about Planned Parenthood’s use of the funding is the degree of community outreach. Not only could one get an HIV test at their health centers, but outreach workers did testing where those at high risk may be found: in jails, at universities and in bars. They went to the community rather than waiting for the community to come to them.

My experience with the state health department doesn’t support this severe action. Officials with the Department of State Health Services have consistently and proactively supported prevention efforts, the fight against HIV transmission, and connecting people to care once they find out they are HIV-positive. The state’s decision to end a highly productive and nearly 30-year collaboration on fighting the HIV pandemic must be driven by politics and ideologically driven beliefs opposing Planned Parenthood and the services the organization provides to people who visit Planned Parenthood health centers. How else can one interpret the state delivering this devastating news just days before the final year of a four?year contract was expected to be renewed?

I expect that state officials will say they are redistributing the funds to other agencies such as county health departments. As a health-care provider and a resident of this state, that answer is simply unacceptable. Not only do the health departments not have the infrastructure for the kind of outreach that Planned Parenthood excelled at or the capacity to absorb the volume, the many individuals who have relied on Planned Parenthood for their health care will be hard-pressed to receive similar care and compassion as they look to other agencies after years of trusting Planned Parenthood. And, most tragically, the thousands who are infected and don’t yet know it have lost an invaluable opportunity to take charge of their health and lives.

Levison, a professor in Baylor College of Medicine’s Department of Obstetrics and Gynecology, is physician coordinator for the Harris Health System Women’s Program.