I’m HIV+ and I Care about Trans Rights 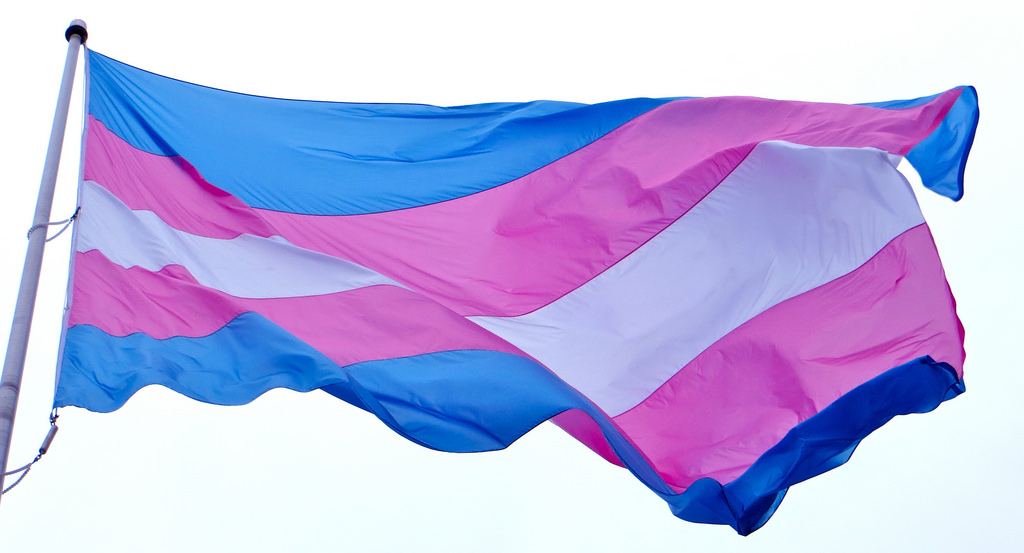 I hear a lot of things about the people who lived a long time ago, in the early days of HIV before I was born. What they went through was terrible. They were treated like they weren’t even human, and even though they were dying every day no one allowed them to have any say in their health care or their own life until they fought to be listened to. I am lucky that I was born at a time when we have a lot more options. I have different medicines I can choose from, not just AZT. I can go to school with other kids who don’t have HIV. I have rights. And even though stigma is still around it’s not as bad as what older people had to go through.

I think the same way about all the Black people who fought for civil rights. They had it much worse than we do now with racism. They couldn’t vote. They couldn’t live where they wanted to live or work where they wanted to work. They had to use colored bathrooms, drink from colored water fountains, go to colored schools and hospitals. They had to enter through back doors and sit in the colored section if there was a colored section. It was a horrible life to live. They worked hard so things would be better for kids in the future like me.

Somebody had to be first, even though it wasn’t easy to do what they did. And somebody had to be brave enough to care about doing the right thing even though it didn’t have anything to do with them. There were HIV negative people who helped fight for people with HIV, and there were white people who marched and protested and fought for people who were not white to have rights. Those people did the right thing because they cared.

I want to do the right thing to. I’m only a kid and I can’t vote yet. But I can do other things. I have a mind and a voice. I can use it to help other people, just like I was helped. I want to be treated with respect and to have rights, and I want other people to have them too. We all deserve them.

So for National Women and Girls HIV/AIDS Day I am writing about all the bills and news that I have been seeing about not letting transgender people use the restroom. Especially kids. Where I live this is a big thing. It makes me sad, because if I was born at a different time I wouldn’t be able to use the bathroom I wanted to use because I am Black in the 60’s and because I have HIV in the 80’s.

They keep saying, “Do you want a man in the restroom with girls?” And acting like girls are going to be in danger. Even though people are saying they are doing this because they are trying to protect girls, nobody asked us girls if we think we need protection or what we think of this whole thing. So I am writing about it.

I think it has to do with National Women and Girls HIV/AIDS Day because transgender people can be women and girls, and they can have HIV or need to know how to prevent it. But even if it doesn’t seem to have enough to do with women and girls to you, part of being a woman is standing up for other people and what you believe in. So I am growing into a woman today.

Below is my poem for NWGHAAD.

Because of people who came before me I’m able to live,

And today it’s my choice

To use my voice

To say something important that I’ve been meaning to say.

But sometimes I need

Online to take a look.

And I regret it. Because now I’m shook.

I’m depressed but all the negativity that I see,

There are kids like me who can’t even pee!

Because people are really upset that they’re trans,

Why do you care? They were made by God’s hands.

I’m not scared to have them in the bathroom stall,

Actually, I’m not scared of them at all.

All this mess reminds me of how you used to be

They built a separate bathroom for Ryan White.

Just because he had AIDS. That wasn’t right.

You shouldn’t be scared of people who are different than you,

We’re just trying to do the best we can do!

Whether trans or not, HIV positive or negative,

There is no cure for what I’ve got

So I have to live with it, like it or not.

I was born with HIV

It’s a part of me

Is a him who just wants to pee.

We have come a long way in the HIV fight

But I can’t feel comfortable if other people don’t get the same rights.

You used to fear people like me, but now you’re more informed.

I hope you stop fearing trans kids for not being what you assigned when they were born. 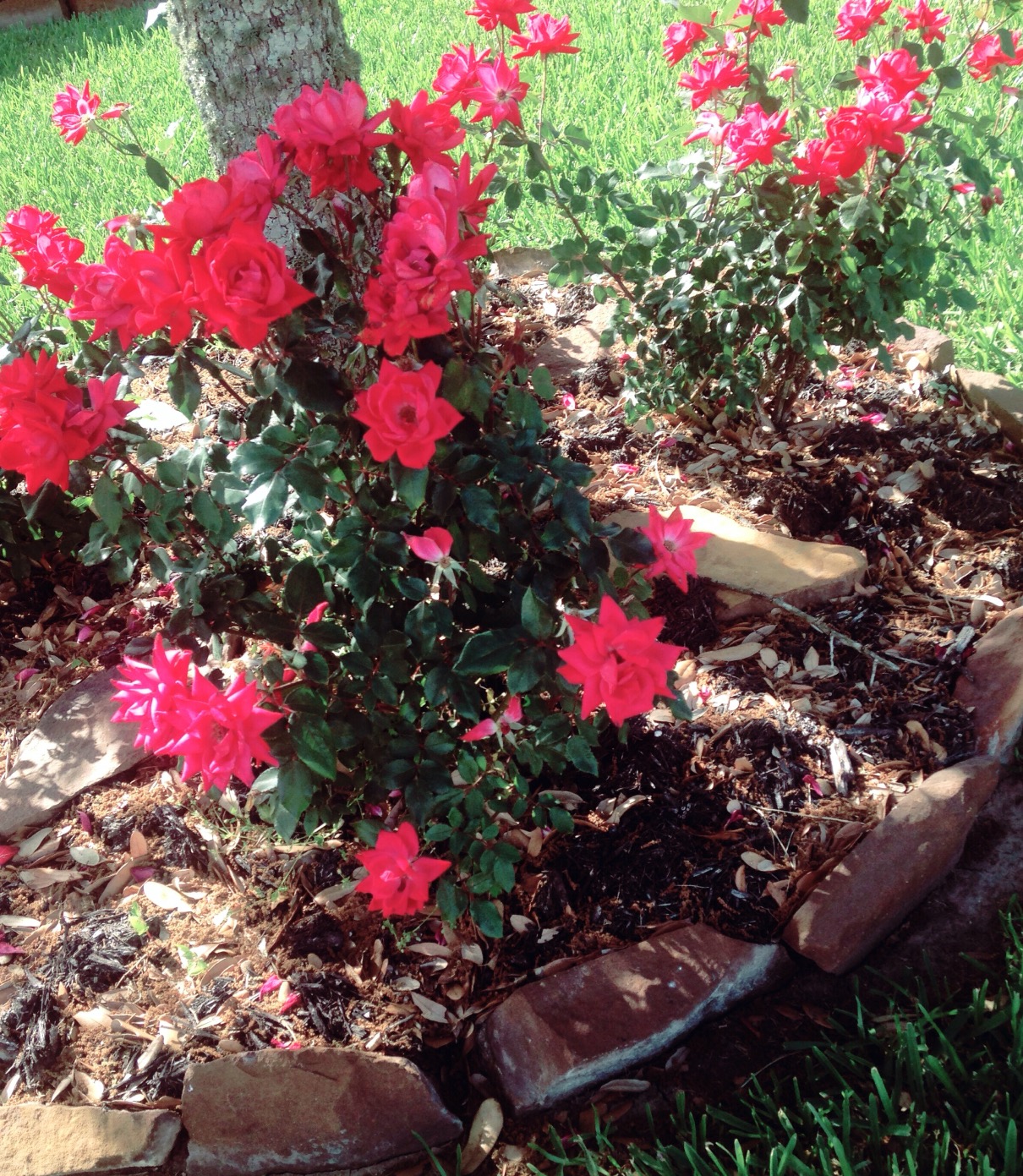