How could this be happening to ME?! 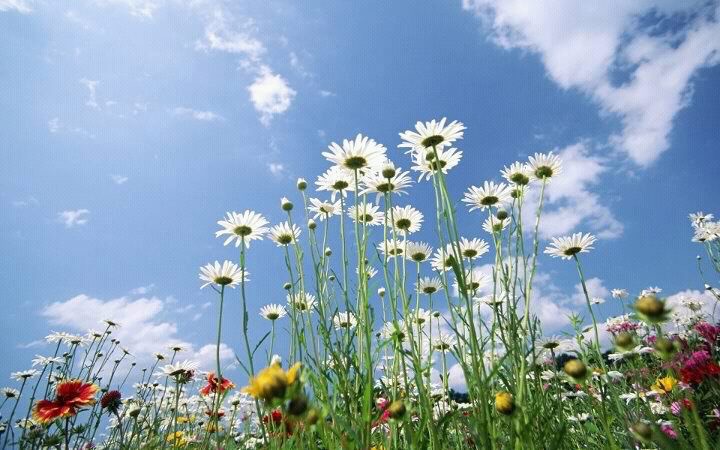 My mind raced, as I tried to digest the news of my husband being diagnosed with HIV. Like many people, I believed this to be impossible, as a 34-year-old educated Caucasian woman from the United States. I thought, ?It?s not fair… I didn’t participate in dangerous behavior, I am married!” I was filled with horror, fright, worry, sadness, anger and loss of confidence in myself. I immediately called Emily, my friend, to meet me at her house, since I was in HIS country, Ecuador.

How could I let this happen? I lost my uncle’s partner to the virus years before, advocated at a local chapter to help those living with AIDS, had a gay friend growing up, and even wrote essays in high school about HIV. This experience created distrust within myself.

To my astonishment, the doctor told me I had a 50/50 chance of also being positive. My courageous friend Emily held my hand through the conversation and later that night in bed, we prayed together to God. I deem myself spiritual yet not religious. This experience changed that.

I’ll cut to the chase. Yes, my husband didn?t know, as he felt healthy when I first asked him to take an HIV test. Yes, he lied to me, not to hurt me but because he truly didn?t feel sick. He hadn?t been educated about HIV in his Catholic country of Ecuador, where purchasing condoms causes embarrassment. Unlike me, he wasn’t aware that heterosexuals were at risk or that a person can be HIV positive without showing it. To be fair, he didn?t hide any of the symptoms and when he did go to the doctor, they told him that he had anemia and hadn’t investigated any further. Yes, he mentioned to me he had fevers but we thought it might be Malaria.

No, he never cheated on me.? No, I wasn’t found to be infected with HIV. Yes, I hated him like no other. However, when we tried to forget about each other, it didn?t work. Forgiving someone when they accidentally hurt you is a true test. Through my yoga and meditation and reflections with girlfriends, I began to see the light.

It took me meeting him again in Panama, six months later, to decide if I was going to pursue our relationship or not. When Enrique met me at the airport, tears were streaming down his face and he hugged me and said my name over and over. No borders, no politics, no disease was going to hold back our love, we decided! To make a long story short, we began the time consuming, lengthy visa process to return to the United States.

In less than a year, with the help of a savvy, liberal attorney from England, we passed our interview and flew to his new home, California. For the first few months, we felt we were in a dream! Let’s be real, many of our close friends and family told us to forget it, not to mention how disapproving they were! Enrique and I were living our daily lives together again, embarking on a new existence that we had dreamed of two and a half years earlier and through many Skype dates.

Both Enrique and I ached for a child. We explored and exhausted the pre-exposure prophylaxis/PrEP option. From the lack of medical knowledge about HIV and PrEP from “expert” doctors, to knowing the medicine could be costly, to becoming versed myself as a proponent to “convince” doctors PrEP was safe, we hit a huge road block.? After sperm analysis testing, we learned HIV probably damaged my husband?s sperm count and at my ripe age at 36, we needed to move forward with other options. Shannon Weber (Hive?s director) gave us options on a budget. We bought sperm from a sperm bank. My second attempt to conceive with donor sperm was successful via IUI by a midwife in Berkeley. Enrique and I spoke hesitantly of the implications of using donor sperm, but once I was actually pregnant, all of that dissipated! Now, we enjoy family life, both cultures, hope to spend our summers in his lively country and feel blessed in many ways.

Currently, we use condoms and have a fantastic sex life! It’s actually quite nice, as it takes the contraception responsibility off of me. My husband’s viral load is undetectable and his CD4 is almost that of a normal person’s due to the advancement of modern medicine. We both believe there is a cure in existence waiting to be discovered or fine-tuned. Bee venom might be the latest…

Enrique believes I saved his life because he feels he would’ve ignored the HIV symptoms too long, and it would’ve been too late. Therefore, he calls me his angel. I call Shannon Weber my angel. 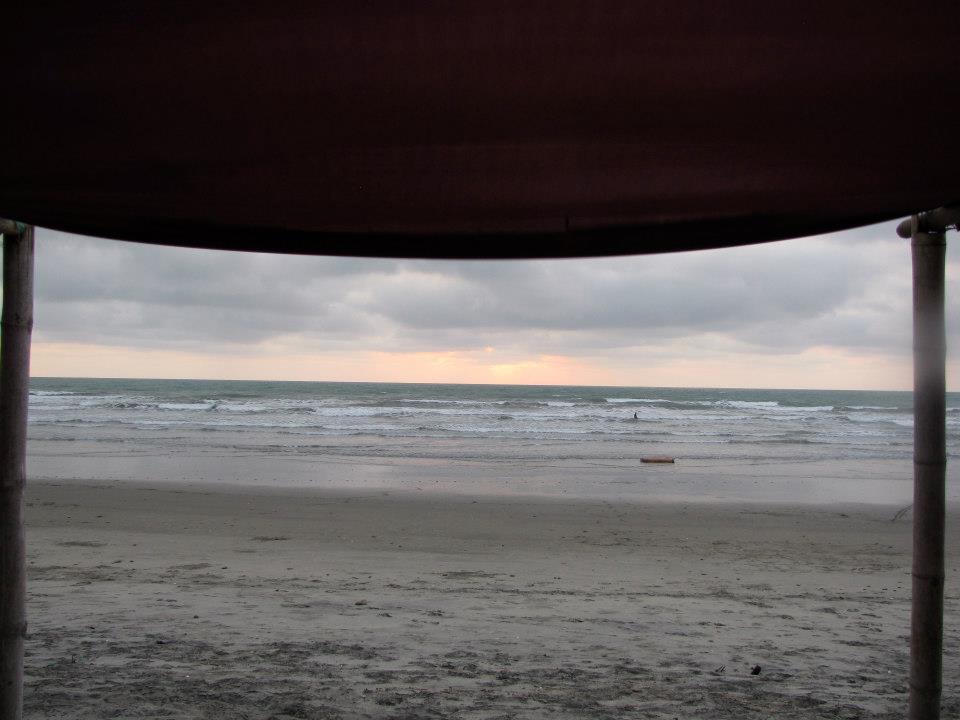 Today, Kara and Enrique reside in gorgeous Central California. They are redesigning their backyard to resemble a Sunset magazine cover, work fulfilling jobs, have an energetic dog and a wonderful marriage guided by their friendship. Both families are now accepting of their relationship, which is a great feat! Their greatest accomplishment is their beautiful, healthy daughter!