HIVE at the Research Literacy Networking Zone at AIDS 2016 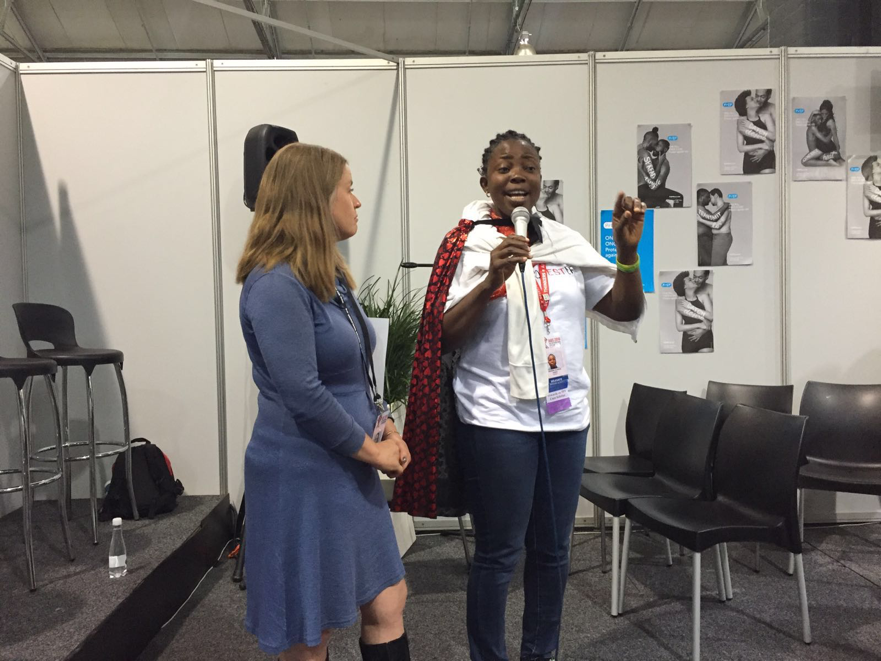 Abosede and Shannon talking to the audience

HIVE and GlobalSHARE were accepted to conduct a session at the Research Literacy Networking Zone (by AVAC) at AIDS 2016.? It was one of many Networking Zones in the live and bustling Global Village.? The set up was informal and the purpose of the space was for researchers, advocates and community members to come together and discuss current and future HIV research.? Our session was about ?Supporting Women & Youth? and our speakers were:

?PrEP to the Rescue for Sex Workers in Nigeria?

Amaka Presented on her work championing PrEP for sex workers in Nigeria and training many to be peer educators.

Marvelous told participants about how ?Women?s Health in Women?s Hands Community Health Center in Toronto, Canada is working to involve women living with HIV in advocacy and policy.

?Young people at the forefront?

Gcina and Rosina told participants about their work as Community Advisory Board members at the Wits Reproductive Health and HIV Institute and as young people working to make a change in their community.

?A Girl Like Me blog and the Importance of Telling your Story?

Abosede told the audience about her experience telling her story via blog and working with women living with HIV in her community in Nigeria around infant feeding.

?PrEP Use During Pregnancy and Lactation at 2 U.S. Health Centers?

Shannon told the group about a retrospective chart review that she and many others were involved with and found that women at substantial risk for HIV acquisition.

It was a dynamic conversation with wonderful people who are putting in important work in their own communities!? We thank them all for their efforts.

Want to learn more about AVAC?s overall impressions from the Research Literacy Networking Zone at AIDS 2016? Check out their blog Plants, PrEP Posters and People! 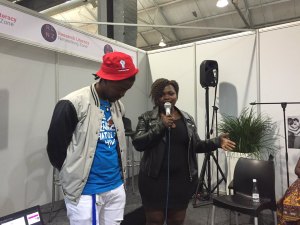 Gcina & Rosina talking about their work in Johannesburg 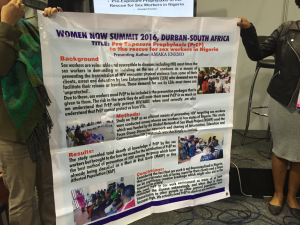 Yamini Oseguera-Bhatnagar is the POWER Health Coordinator at HIVE.
She is wifey to Juan and mama to Gayatri and Kabir. She and her family live in San Francisco, with?Chutki, their 6 year old pit-bull.
Yamini is an advocate for Ethnic Studies, PLWHIV, women?s reproductive rights, and self-determination for all.