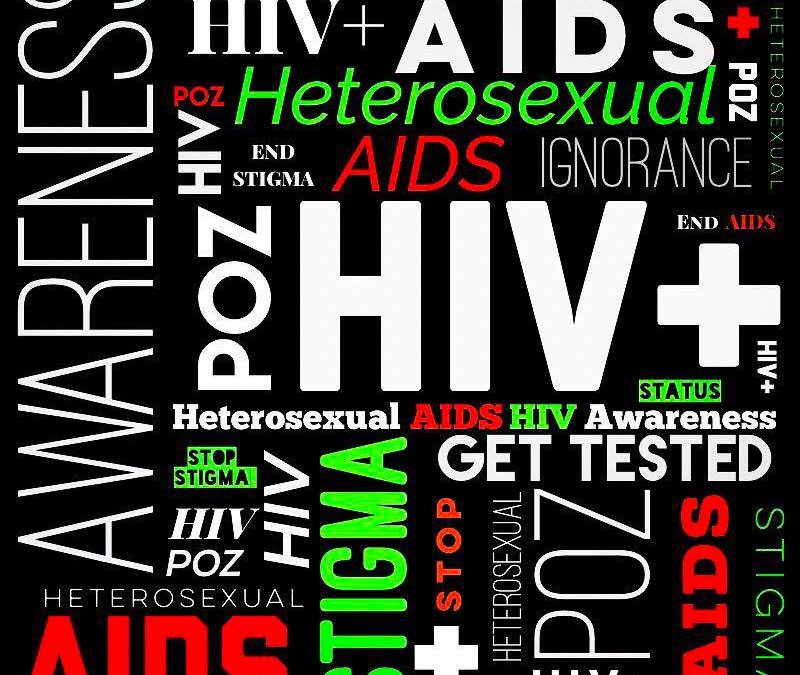 From the very start, after my 2014 AIDS diagnosis, I exposed my status pretty much world-wide, considering social media and its reach. Imagine, standing naked, alone, fragile, frail, a ghostly-looking man, the walking dead if you will. Saying these words, as your own reflection peers right back at you in the mirror, ?I have AIDS!!!? 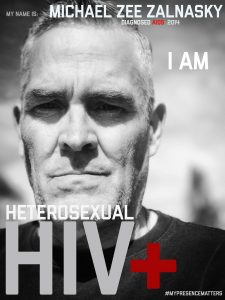 That day, my life changed forever: the fears, the shames, the guilt, all seemed to flush right through me. And so it began. Throughout this journey of mine, lassoing and maintaining a grip in the eyes of stigma has become my passion. I spoke early, often, and loud, almost immediately following my so-called doomsday. I became involved in HIV/AIDS Facebook groups, especially the private groups. What was really exposed to my eyes early on, was how many heterosexual positive people there were, and there, in these groups, they found freedom, and they found release.

Burdens of weight lifted. All those inner secrets that isolated them within their own lifestyles. Story after story being told like, ?she told me I’ve been HIV positive for 20 years, the only one that knew was my dead husband, he died in 1996 from AIDS-related complications, but nobody knows his cause of death.? One can only imagine being bound and wrapped up with stigma for 20 years, some more, some less, but the pains are equally sharp.

The almost silenced, rarely spoken of, heterosexual HIV community. Had we Stigmatized ourselves into nonexistence? After all, how often do you ever hear of good HIV care or facilities outside the demographics of the LGBT community? Was is it the longevity of the silence brought on by stigma and shame that created such barriers from exposure to the public world?

I created Heterosexual POZ as an avenue to encourage other positive heterosexuals to feel the freedoms I feel from being openly HIV positive. We share ideas, we lift others up, we support each other through struggles. Most importantly, we show #OurPresenceMatters 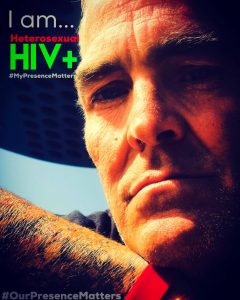 As founder and creator of The Heterosexual Poz Movement, I myself see such a need for more awareness, more conversation and discussions of knowledge. Recently, I attended The AIDS/HIV Seniors Conference, a wonderful all-day event with great keynote speakers, breakfast and lunch provided, with roughly 160 people in attendance. The only thing noticeably missing throughout the day: The topic of Heterosexual Poz people and our needs. In fact, the only mention came late in the day, when a female advocate asked why she hadn’t heard the heterosexual community mentioned.

It was then that I really began gathering my thoughts, initiating, and implementing my plans for a Heterosexual Positive group, but different from most. I wanted it to be a movement, not just a group, to encourage other heterosexual poz people to live more openly about their status, showing the positive effects of regaining and rebuilding life after diagnosis. Remember: #OurPresenceMatters.

My Name is Michael Zalnasky. My friends call me Zee. My grandsons call me PaPa. My Daughter, well she calls me Dad. And I am Heterosexual HIV POZ. 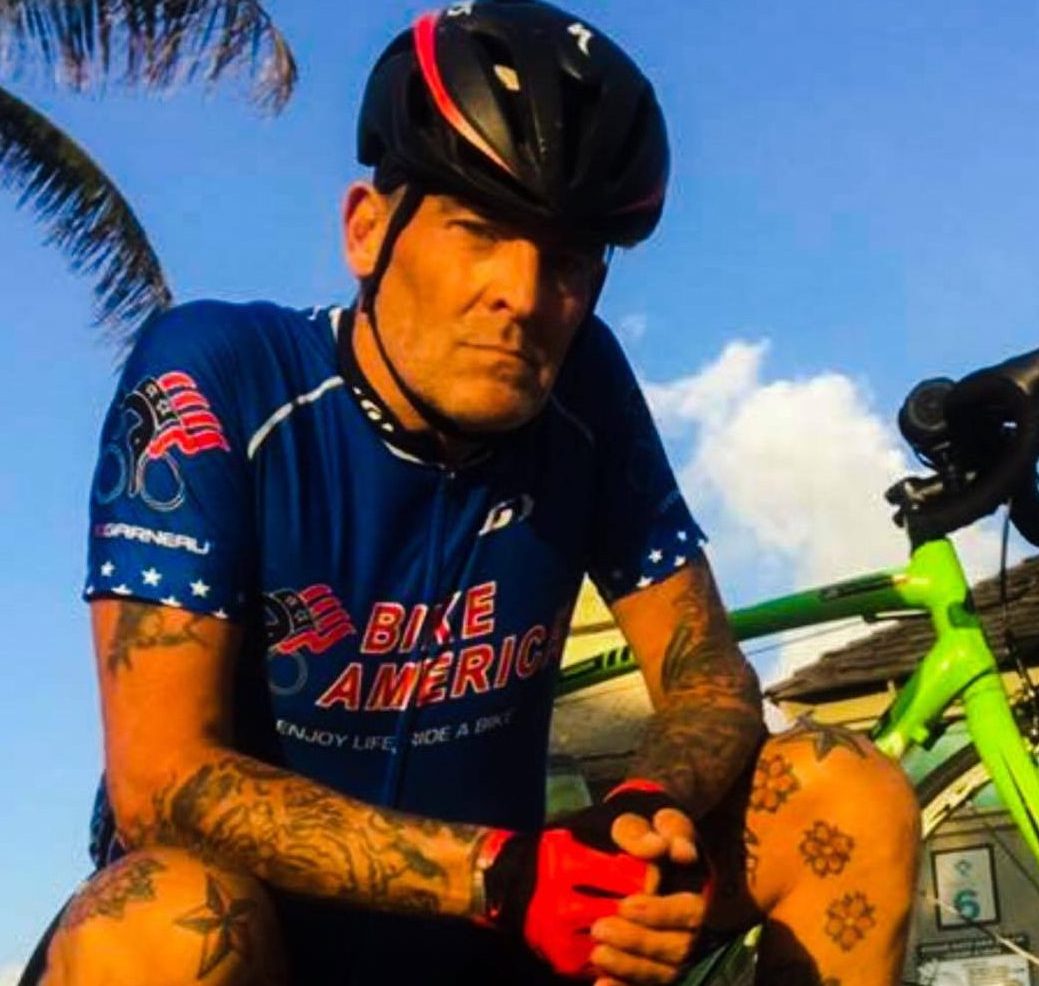 Michael ?Zee Strong? Zalnasky was born in Pittsburgh, PA, and currently resides in Pompano Beach, Florida. He has cycled his way out of AIDS, riding a bicycle along scenic A1A, where he?s become Stronger Than Stigma, More Powerful Than AIDS. He is the founder of Heterosexual POZ #OurPresenceMatters. HIV/AIDS Stigma? A Battle Beyond An Illness