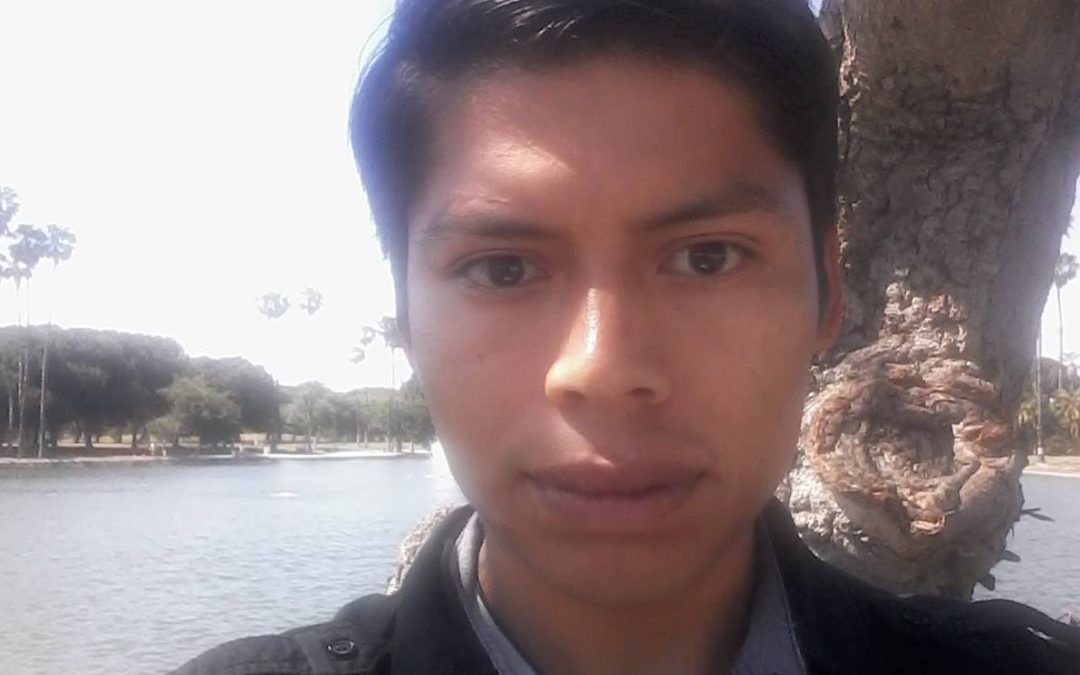 My name is Nestor Rogel, and I’m 27 years old. I live in South Central Los Angeles, and have been advocating for people living with HIV for many years. As a heterosexual cisgender man living with HIV, one of the most difficult things I faced was finding a space.

I did not always know I was positive. At the start of adolescence, ancient Mayan boys greeted their transition into manhood by getting a white bead cut from their hair. My transition was celebrated with the discovery of my status. My parents had a random case manager tell me and sign some paperwork. After an initial period of shock I tried to find a group to get help. This is when I discovered that there were none.? This comes as no surprise, because the?Black MSM and transgender communities are the most affected by HIV, thus funding and resources reflect that. So it is not hard to imagine that heterosexual people living with HIV are often overlooked.

This lack of resources created a sense of isolation in my life. The times I would go to a group, I would feel like I was invading their space. I could not fully understand many of their issues because I never experienced them. Similarly, I did not feel they could understand mine. The difference was that they still had each other, I felt as if I only had myself. This would go on for years. Having no group, camp, or parents willing to talk about this virus, I became a recluse. ?It was not until later in life that I would meet another heretosexual cisgender man who was born with HIV. I cried like a baby. I felt as if my long search was over, but little did I know how wrong I was.

Not long after that I began volunteering for various nonprofit organizations and even created a small adherence program. I noticed the lack of representation immediately. In fact, I am often mistaken for a gay man because I am positive, even by other advocates. I do not blame them either, it is a safe assumption. Most of the time, everything regarding HIV and AIDS is targeted at the LGBT community. So just about every space I am invited to is exclusively LGBT. You know when you are the only person of your race in the room or party? It is a kind of pause, or a slight awkwardness. You become a piece of an exhibit, to study. ?It is as if, in that moment, you represent your entire community. Anything you do from here on will be what they expect from your community. Of course I go in, and I am always welcome with open arms. I become an adopted child to a chosen family, complete with the dysfunction and good times. While to my knowledge, there are still little to no support groups for heterosexual people living with HIV, I have learned to focus on the Human of HIV. I aim to create the space to reflect just that. 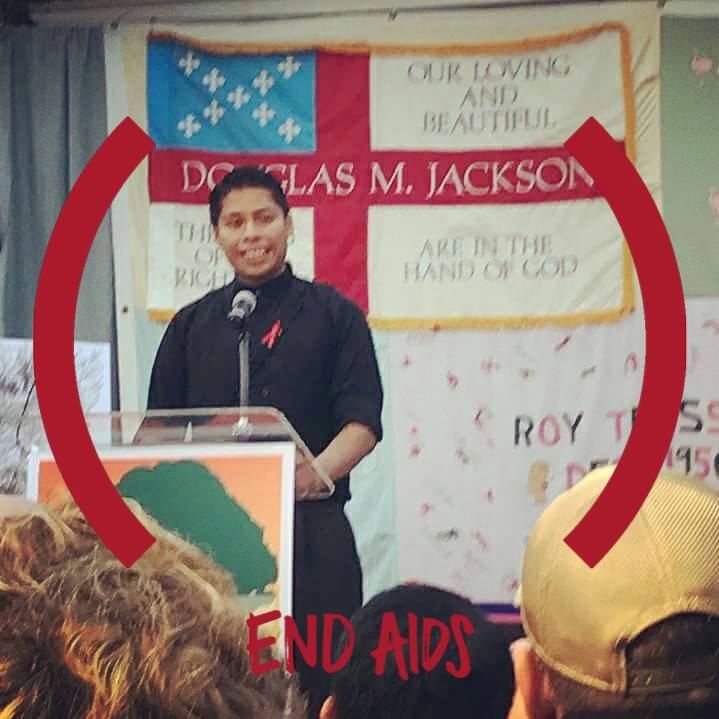 Nestor Rogel is 27 and lives in South Central Los Angeles.