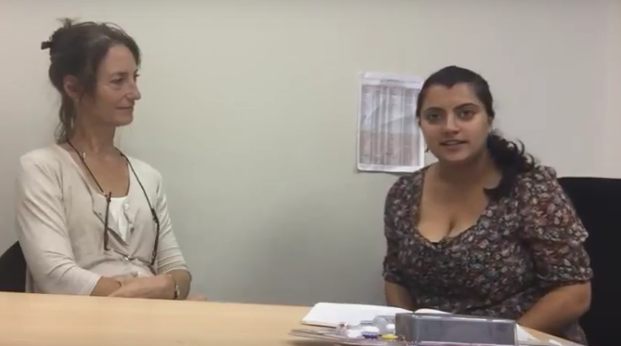 Dr. Mags Bekskinska, director of MatCH Research in Durban, South Africa, talks with HIVE’s Yamini Oseguera-Bhatnagar about the accessibility and uptake of female condoms in South Africa, which has the largest, most readily available female condom program in the world.

Dr. Bekskinska describes how female condoms are distributed throughout the country,

“They’re bought by the government, they’re not paid for by donor funds. They’re available for free from NGOs in the public sector, and that’s primary health care clinics, and hospitals, of which there are over 5,000 in the country. They’re also given free to employers who want to give them to employees.”