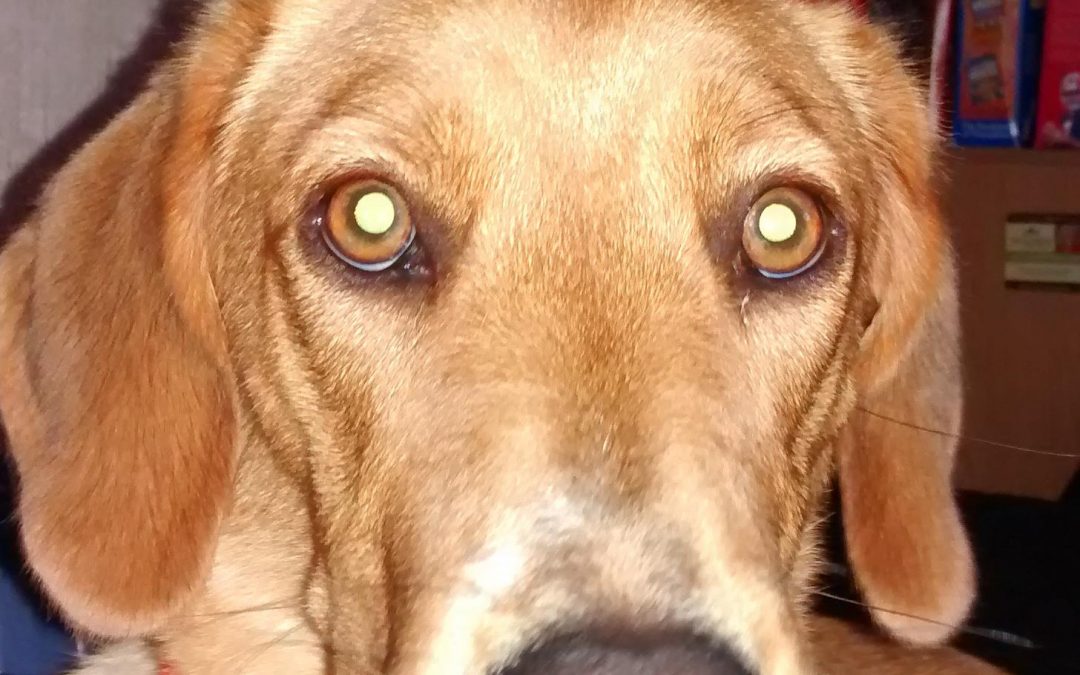 To all my friends, and to the people that read this, I?m sure at one point or another, you?ve all had those pre-break-up arguments with your at-that-point significant others, and in those conversations you?ve perhaps said some pretty heinous things, or maybe that was just me. For me, at a certain point with my ex, it got pretty nasty. That point was referring to my having HIV. I?m not sure anyone would care to hear terms that she used, but I am sure that if most heard them, they would not be happy. Anyway, there were a few occasions when, after the two of us were battling each other, she thought it was a good idea to start filling in my less than 9-year-old daughter about my status, using language that was neither responsible or respectable. To this day, I?m not quite sure if my daughter fully understands what my situation is, but she has definitely heard it in a few different ways from my ex.

Personally, I wasn?t planning on telling her what the deal was for some time to come. Children grow up differently, and just because they’re the same age doesn?t mean they’re on the same page or ready for the same things. But when my daughter grows up, I will let her know what happened, why and how it happened and have her try not to make the same mistakes in life that I made.

Every child learns and grows at a different pace, I know back in the day kids grew up a lot faster and weren?t coddled as the ones today. I don?t think my daughter quite understands the gravity of the virus and what it comes with, the doctors, the stigma, the friends and family casting you out, mostly because of ignorance, so, when I think she can wrap her head around it is when I?ll discuss it with her. Hopefully by that point it won?t be too late.

There are a few reasons why I’m not ready to talk to her about it, first and foremost, the stigma, it?s very real and very much exists: people still believe that it?s an illness from homosexuality and/or IV drug use (which I have nothing against, but which aren’t part of my story). In today?s society, with people being so incredibly intelligent, a lot still lack common sense and the desire to change their opinions/learn new things about certain topics.

Since I was born, I?ve grown up with pets, mostly dogs, with a few cats and birds thrown in the mix. Since my HIV diagnosis caused my dating life to become more difficult, and after my daughter’s mom and I separated, my dog has been making coming back to an empty apartment an enjoyable event, knowing the dog will be there, not judging, just looking for some love and bacon.

Steven Williams lives in North Carolina. He loves his daughter, dogs, the New York Rangers, and the Miami Dolphins.