PrEP Helps Me Sleep at Night 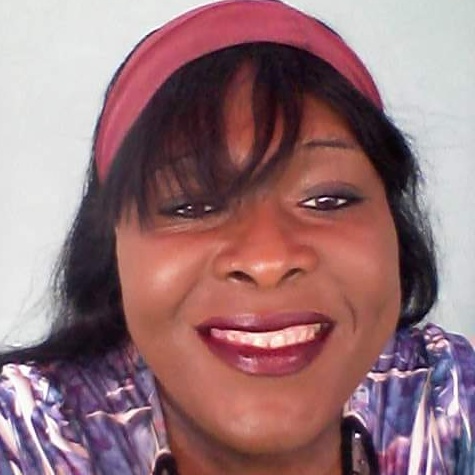 Growing up as someone who needed sex a lot, but whose boyfriends wasn?t fulfilling my needs, I heard about prostitution. So, I would leave out every night in Fort Walton Beach, Florida, just to run the streets for sex. At the time, I was giving it up for free to anyone, anywhere.

My mother I noticed would be up, once I got home. Come to find out, my mother went to sleep. She been up all night, worried about my whereabouts. Am I okay? Have I been hurt? And stuff. Then, my mom found out I had a sex addiction. Oh, Lord. She would cry a lot and abandon me. She abandon me. She isolate a lot from me, she thought I would die of AIDS.

My sex addiction went crazy. I would also see prison sex so I would crave it. So I would find any reason to go to prison just to get the whole compound of boys to pound me. ?In the dorms, in the chapel, rec yard, medical, etc. I wasn?t playin. I needed it.

Once I got out at twenty-six, July 1999, I moved to P-cola, aka Pensacola, Florida, where I took a dude who was my client, aka trick, got his service. Being how he looked, I was just pleased to do it for free. Again, he got 38-hot (aka extremely angry) and wanted to attack me. I felt it was a gay attack. No, he got 38-hot because, ?Bitch, if you get out of this car, fine as you are, with sex and head like that, I?ll kill your ass. Bitch, I?m not the type of brother that get down with girls who are shemales. But look out of my rear view mirror see all those cars. Them cars are the type who find the stroll girls nasty and not lady enough for us. But once it got out you were here we all wanted a piece in. As you see, nobody will get no other girl until you back. All of them want only you. So getting out of my car after giving me the best time I ever had really piss me off. I?m sorry for calling you the B word, but don?t disrespect me. I see you new out here. No one gave you the game.? [The game means the street game meaning how prostitution girls make their money, how they know the police, how they work around the police.] So he gave me the game, then he paid me, and I was a beast (meaning out of control, making my bread [money] like you would not believe.)

So, as the years go by, HIV is spreading. It?s more DL [down low] even with the law?s fist tight on it.

After I arrived in San Francisco, January 17, 2011, I got arrested in May, 2011 for a state warrant back to Florida. While I was at 850 Bryant County jail, the doctor came to to me and requested for me to get vaccinated for Hep A and B, because it is so seriously here in this area. So, once I did begin the treatment, but once I returned back to Florida, they refused to continue it unless I was dealing with sores.

After my issues were dealt with, I returned back to San Francisco, California, December 13, 2013, where I went to the grocery store and bought some bad meat. I found out through Asian Pacific Wellness Center, that the mom and pop sliced meat gave me Hep A. But because I had been treated with the Hep A and B vaccination, I had to now only wait for it to come through my system. The vaccine saved me. My body is immune to Hep A and B. And the doctors said since I don?t drink or use drugs or smoke that Hep C is no threat to me. I was also given some meds. But this sent me in fear, because of the health of my clients where I prostitute on the stroll.

One day, a dude I liked did not have an ID and wanted to have sex. So I got the condom, went on the side of the building, gave dude the condom thinking he would respect my health and me. I turned my back because I seen the condom go on. But dude took the condom off. I was hot. I remembered that in Black Brother and Sister Esteem, they talked a lot about PEP and about how long you have to react. I went to Tom Waddell Urban Clinic on Golden Gate where two nurses, Mark and an LGBT nurse, gave me an emergency shot, took a test and put me on PEP for 28 days.

Now, every night my mom is going through my head, worried, even though our bond is tight. I remember what the doctor said at the North Shore Hospital in Miami, Florida in 2002 that woke me up, was that if I don?t find something or practice safer sex that I would die of a deadly disease. So I went to the San Francisco AIDS Foundation and got on PrEP, cause three to four things keep me from sleeping at night:

As of November 2016, I?d been on PrEP for one year and remain HIV negative, Hep A and B negative, STD and STI negative. This medication gave my mom and family a stress free life. But I still use condoms cause PrEP only protects me and others from HIV but not STD and STIs that are out there.

Check out my video below: 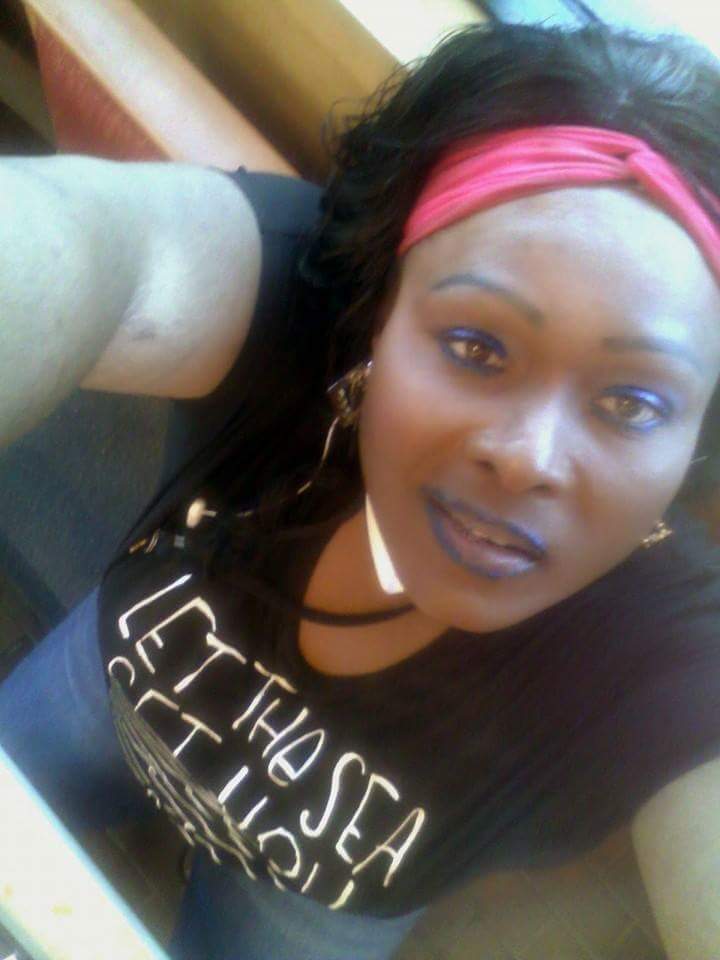 Ms. DIAMOND ELECTRA STAR is a woman of mixed race who is on PrEP. Diamond was born in Montgomery, Alabama, and grew up in Florida. She moved to the moved to the Bay Area twice in 2010 and 2013. She is passionate about helping others and letting others know about PrEP. Diamond is working at API Wellness in San Francisco?s Tenderloin to educate others about PrEP. She participated in API?s digital storytelling project.