Being a Black Queer Woman and Sex Education Advocate 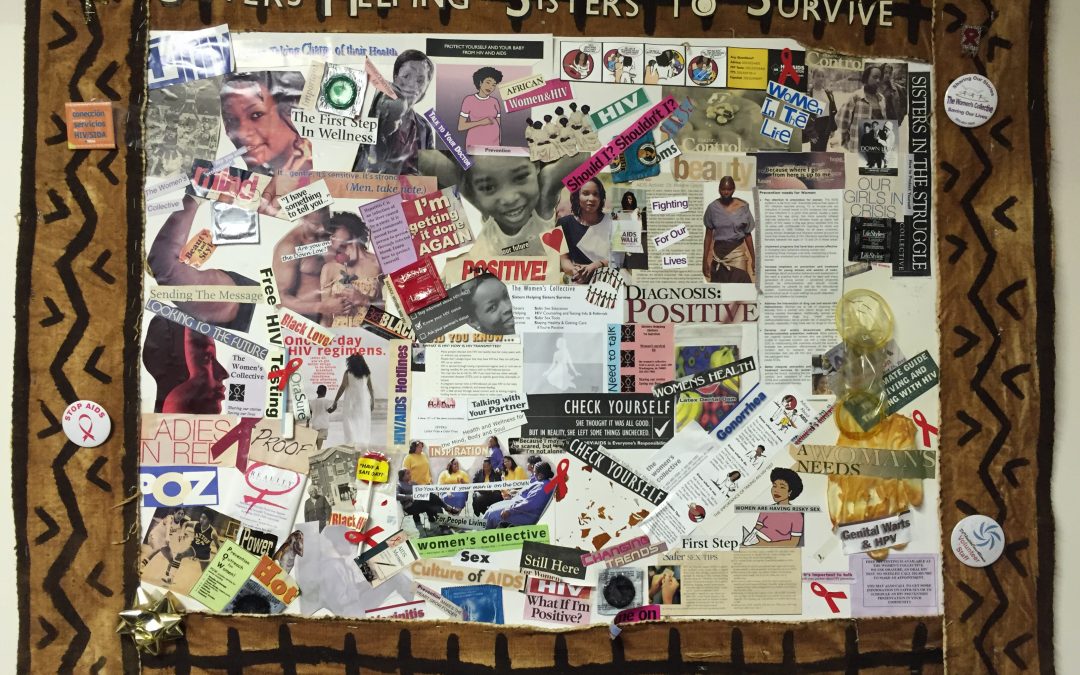 I love who I am. I feel as though I have begun to feel out many deep canals of my intersectionality recently, and it has honestly excited me for the future of my love life and journey with self-care. It?s interesting being a sex educator, a Fluid orientated, black cis-female, with a very Christian paternal side of the family. This is primarily because as my fluidity begins its transition, it is difficult to speak on the emotions I feel, and I already feel like a black sheep for having such liberal ideals of sovereignty and sexual freedom. But throughout my journey, I have utilized research and writing as my tools to document my growth and understanding of my placement and purpose in the world.

During my time as an undergraduate at Howard University, I served as a rising journalist and News Editor for the student voice newspaper, The Hilltop. I wrote about topics such as a feminist?s perspective on abortion, HIV/AIDs, physical and mental health in the black community, and what I ultimately questioned was why we were not having pertinent conversations to dissolve stigmas between people of color and the medical system, but more specifically queer people of color and HIV/AIDs.

However, I realized that sometimes I hassle with my desires and fantasies and therefore fail to openly have these conversations because the words just do not seem like they would come out right. And now that I’m home I’m more anxious yet afraid to magnify my life with another woman because my family is so close, and have recently began to shun me for my orientation and advocacy involvement. But it is imperative that advocacy and work around the concerns and stigmas for disease prevention for many queer people of color are had.

I have noticed that in my advocacy work, many of my close friends and mentees experience this same feeling of ostracism and uncertainty in their lives. Especially people in or closely associated with the HIV/AIDs community. During my time spent in D.C., I began to delve into understanding HIV/AIDs communities, its stigmas and research around it. And learning that the District of Columbia had some highest rates of HIV in the country, and close in number to countries in the Southern Africa region such as Swaziland, Botswana, and Lesotho. In countries such as these, it has been found that in more than 1 in 10 females between the ages of 15-24 are living with HIV.

According to AIDSVu?s statistics compiled in 2013, among communities in D.C., 72% of men and 28% of women were diagnosed with HIV and received it primarily due to heterosexual contact or injected drug use. Fortunately, as research persists and medicine enhances, new introductions of HIV prevention such as PrEP (pre-exposure prophylaxis) and PEP (post-exposure prophylaxis) are becoming well known. Recently, I participated on a PrEP Summit Youth Panel for the National Minority AIDS Councils HIV PrEP Summit and discussed my awareness of HIV prevention through social media, social groups, and community-based organizations.

One community-based organization that stood out to me most, and where I volunteered, was The Woman?s Collective, centered in Southeast D.C., is focused on helping women and children of all ages with support, and services designed those living with and at risk for HIV/AIDS in the Washington, D.C., metropolitan area. As one in every six women are now diagnosed with HIV in the nations capital are black women, this organization is making it a point to destigmatize PrEP use to only being for white gay men.

The Women?s Collective makes PrEP referrals in which one would go through a screening and education discussion on its benefits, risks, and how one takes the medication before scheduling appointments through their health care provider.

For many of us?gay, straight, or asexual?we are looking for love and happiness, but with the stigmatization around love, of any form, it limits the ascension of these possiblities. Many times I even hold myself against developing further feelings out of self-sabotage due to conditioning as a developing youth. I mean, it is really hard to allow yourself to fall in love with someone, especially after experiencing a love lost, sexual and verbal abuse, or even exposure to a life-long sexually transmitted infections such as HIV/AIDS. 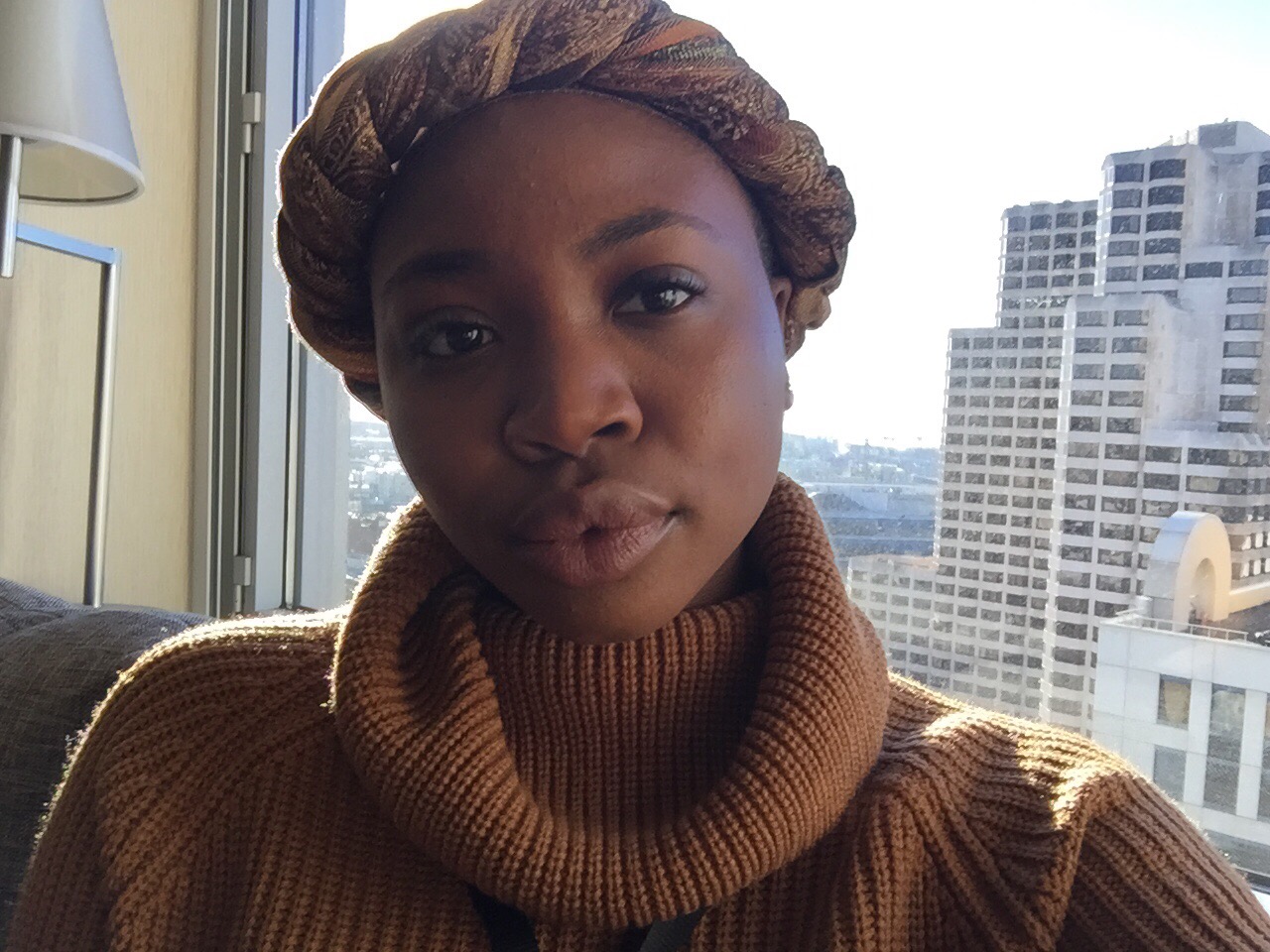 Amber Broaden is a graduate from Howard University?s Class of 2016. She has served as News Editor for The Hilltop, Black student voice newspaper, was one of two recipients for Howard?s first annual Lavender Fund Scholarship awards, and also is a youth advocate under YouthResource with Advocates for Youth. Miss Broaden enjoys research on mental health, loves reading and poetry, and is interested in furthering understanding her understanding of holistic healing through Buddhist philosophy, crystal healing, and dance.