Ben Banks on Thriving and Fatherhood with HIV 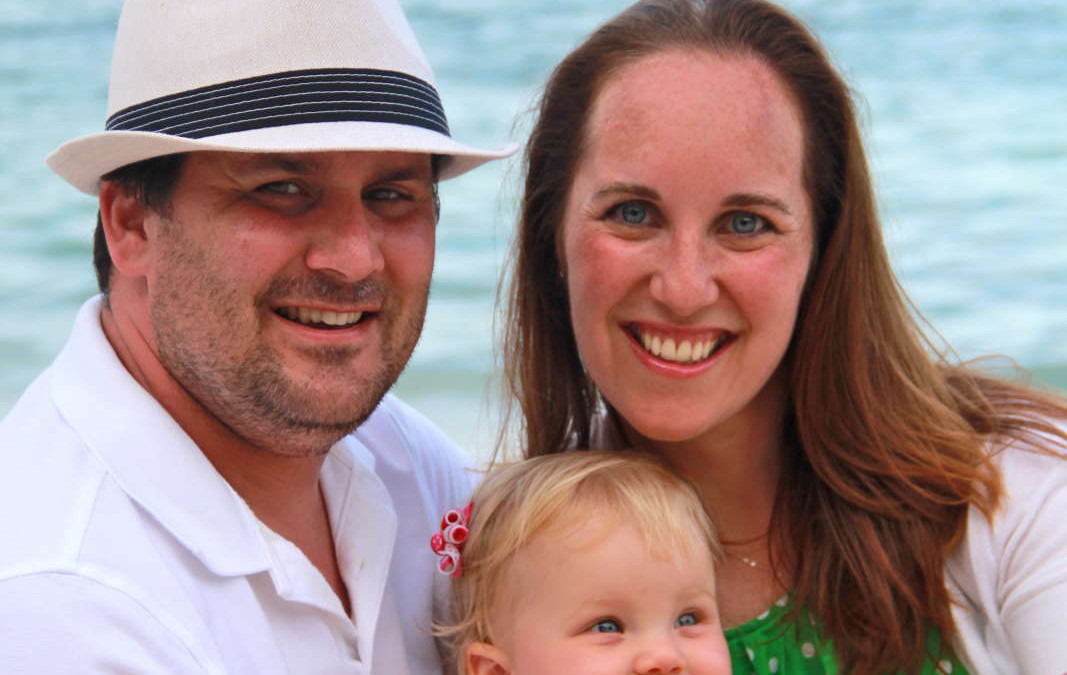 I remember the day quite clearly in 1991. I was in seventh grade and I had just came home from school. I walked up the stairs and heard my mother crying on the edge of her bed. As a 12 year old child, I innocently asked, ?Mom, why are you crying?? You would have had a better chance to purchase a winning multi-million dollar lottery ticket than guess the response that followed. She answered, ?the doctor called. You are HIV positive.? And just like that?my world was?? flipped upside-down. Just days before I was celebrating being cancer-free for 10 years! The reality was one of the three blood transfusions that saved my life while getting treated for stage 5 Wilms? tumor, a kidney cancer that had also spread to both lungs, in 1981 at the age of two had infected me with HIV.

This special person is Kasiah, my wife of 12 years this summer! ?From Day One, Kasiah has always unconditionally loved me. In fact, Kasiah has lent her voice to join mine in breaking down barriers and stigma towards those living with HIV. As we share our love story with people around us, we let people know we live a very ?normal? life. HIV does not dominate our life nor do we speak about HIV every day. We live each and every day to the fullest!

The other special person is Finley, our daughter who will be 2 years old this month! We both knew we wanted a family, but were not sure where to go or what to do to keep Kasiah and our unborn child free from HIV. After endless telephone calls and consultations, we opted for sperm-washing and artificial insemination. Sperm washing is a technique commonly used to screen for genetic disorders, but the process is especially important for serodiscordant couples who choose to have biological children. Doctors separate sperm from infected fluid, producing a virus-free sample. After the sperm was washed, two samples were tested for HIV and both results were negative. This step was critical because we wanted to reduce the chances of horizontal (to the woman) or vertical (to the child) transmission of HIV.

Despite the now-wide research and documentation of prevention of mother-to-child transmission of HIV, there is still little dialogue around a father?s role in prevention of mother-to-child transmission. By not considering an HIV-positive male in terms of reproduction, a large portion of the HIV population is being ignored. We share our story and our daughter?s story to let other HIV-positive men know the possibility of having a health, HIV-free family is very much a reality. 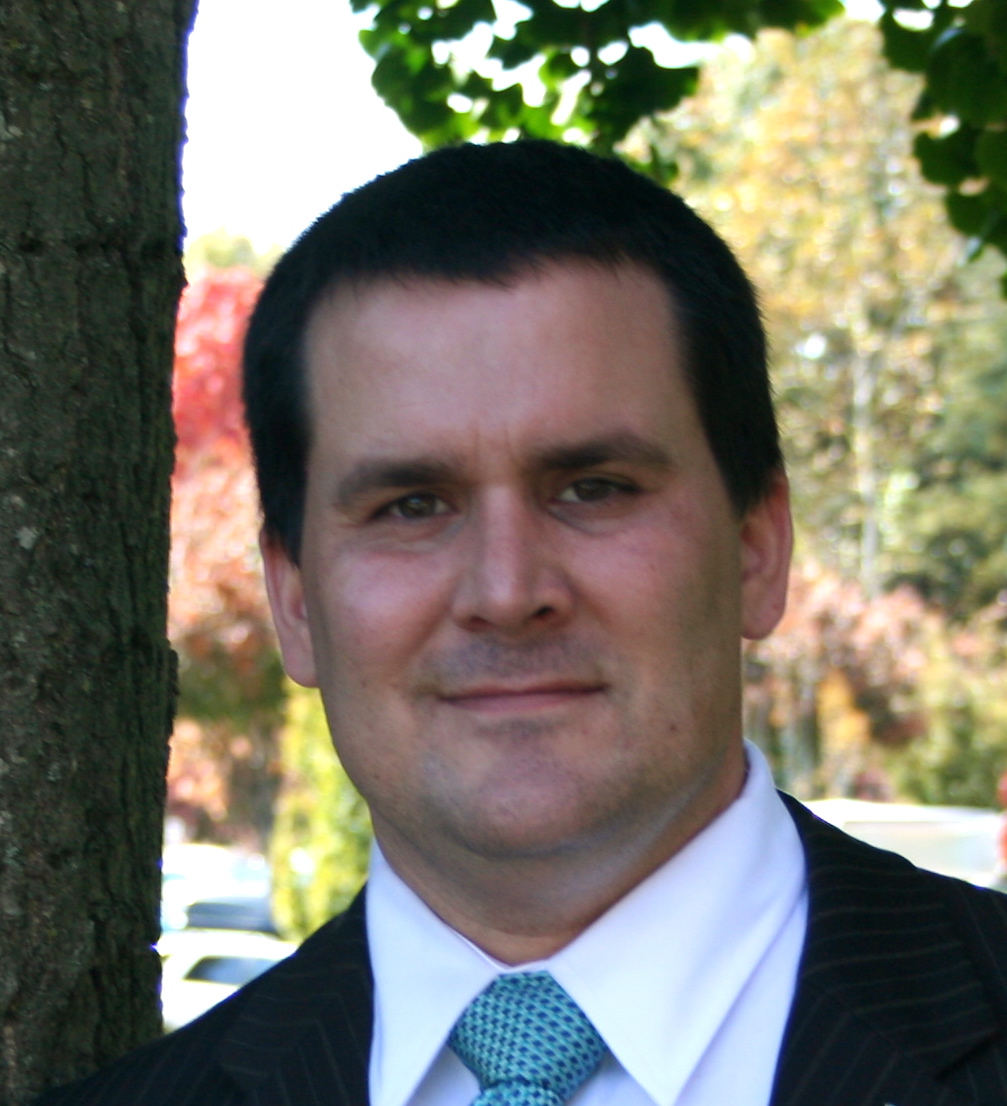 Ben Banks is HIV-positive and a cancer survivor. He travels around the country educating individuals about HIV through his personal story and advocates for children and young people living with HIV. He lives in Virginia with his family.