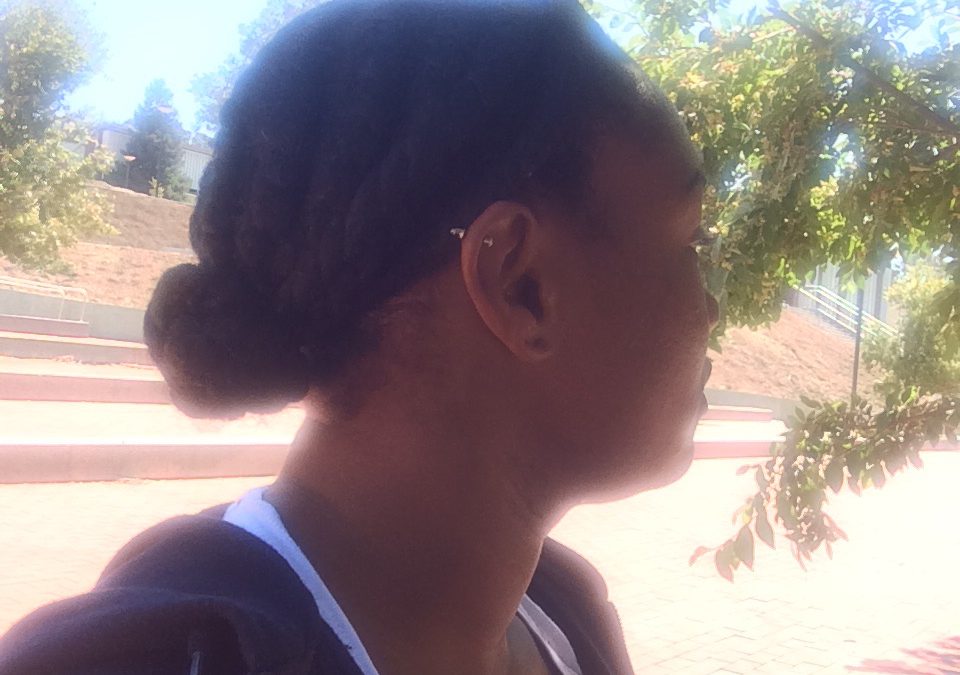 In February of 2016, I learned about PrEP, a once a day pill to prevent HIV. I want to share my experience being offered PrEP, how I feel about it, and why I haven’t chosen to take it yet.

I went to get a pap smear at my usual clinic in Richmond, CA: just a routine check-up that I like to do twice a year. The clinician began to speak with me about PrEP, a new medication that could help prevent me from acquiring HIV.

She offered it to me very nonchalantly and actually said I wasn?t at risk of contracting HIV. I really didn?t understand how I wasn?t at risk for it since I told her I wasn?t in a monogamous relationship. I wish that she would have explained more in depth how the medicine worked. I wished I had asked how I could not be at risk if I was in an open relationship. The fact she didn?t really seem that concerned about me taking the medication made me feel, at that time, that I didn?t need it. I have thought about PrEP ever since.

I have very positive feelings about the knowledge of this new HIV prevention method. I feel that it is an awesome discovery that doctors should be aggressively presenting to their patients. I mean, no one wants to contract HIV, and if there is a way to prevent it, people should have that option.

I would like to take PrEP because I have had STIs before. It?s a very scary, embarrassing, and worthless feeling when you contract a sexually transmitted infection. The fact that you know your partner has betrayed your trust is a horrible feeling.

Also, even though everyone stresses the use of condoms, using them is not as easy as opening the wrapper. I would love to know that I had more protection against something like HIV that is incurable.

There are many things that are preventing me from taking PrEP. One is time. I have very busy schedule being a full time student and single parent. I usually have so many things I must attend to that it is hard to make a doctor?s appointment unless I?m actually ill. The other is I?m really into holistic healing, as much as possible, and I don?t want to ingest pills just for the sake of it. Generally, I don?t trust medications that have just recently been approved.?[Although Truvada was approved for use as PrEP to prevent HIV in 2012, it has been FDA approved since 2004 to treat HIV]. What if it hasn?t been tested enough or there are things that happened in clinical trials that aren?t disclosed? I wonder if medications will have the opposite effect and make me more vulnerable to contract a disease and/or infection. [See below for research and more information on the safety of PrEP]. I have not been back to the clinic to get PrEP yet. ?I am concerned about what the side effects might be. I want to find out more. I wish I had asked more questions while I was there, and that the clinician had been more informative. 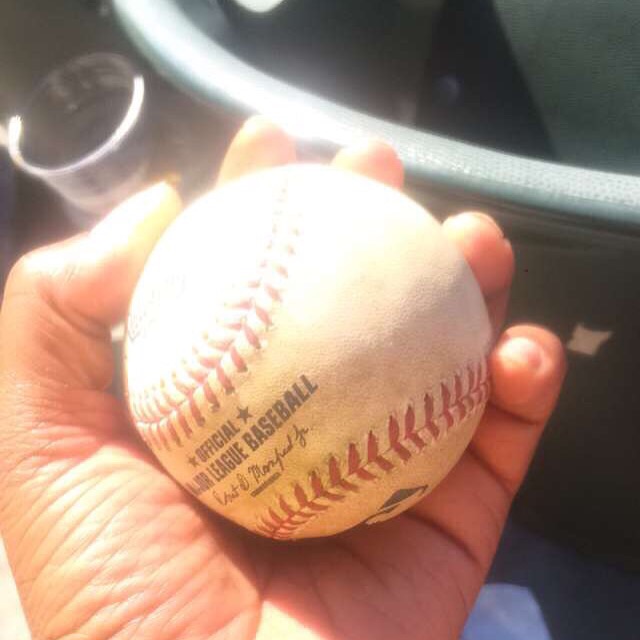 Monet lives in the East Bay with her son and boyfriend. She is a 4.0 student, a foodie, and a sports fanatic. She enjoys reading and going to the club. Monet is #UnapologeticallyBlack