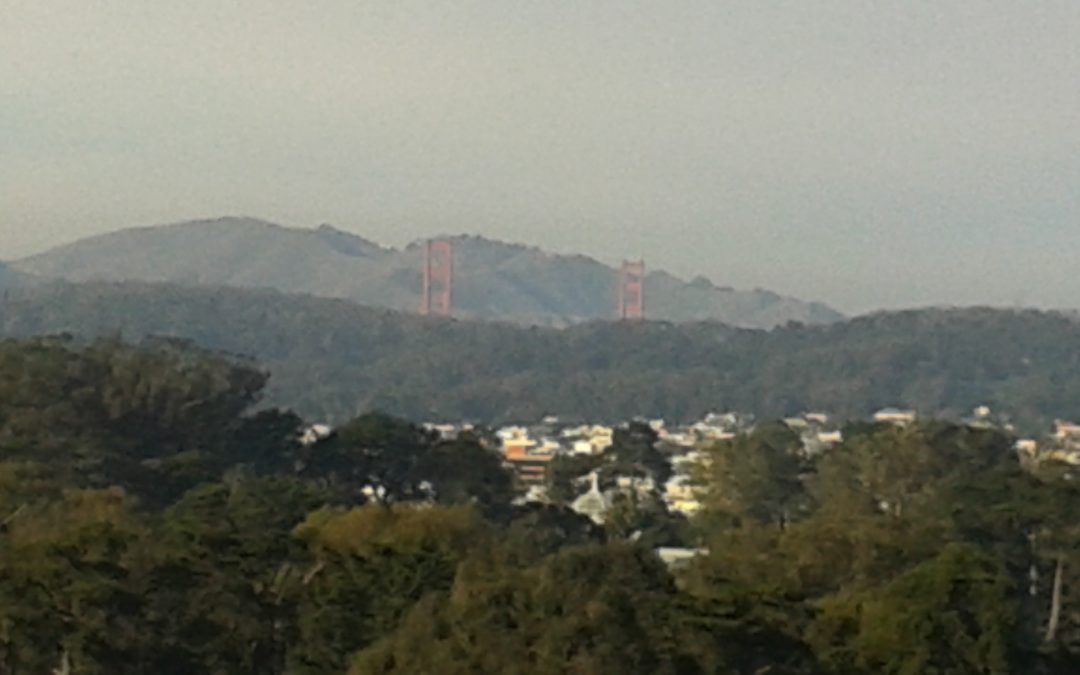 My name is Orin and I?ve been living with HIV for over 10 years now. I?m of mixed race with a large family background that spreads all over the East Coast. I now make that spread larger, living here on the West Coast, San Francisco to be specific. I?d been in San Francisco before, but only for school: I was training to become a sous chef. I completed my training and certification and was ready to take on the different avenues the culinary field had to offer, but the trail got cold so I left to go back to the East Coast (familiar land), only to find myself back in school again. The state I lived in was Florida, Orlando to be exact. Florida also happens to be where my father and stepmom live. For a time, it was myself, my lil brother, aunt, cousins from Jersey? One big happy family, so to speak. But as time went on, change occurred, some of us left for different reasons.

I was diagnosed with HIV in the early 2000?s, while I was jailed in Florida. But the strange thing is that I didn?t panic or get all crazy about it. I was more concerned with the mate I was with at the time, how she felt and the pain she might endure. I hadn?t had a serious relationship in a couple of years, not that they weren?t available for me, but I don?t operate like that. So after the initial shock from my mate, I finished my term and the girlfriend I had no longer was interested in me. So, I moved on with my life, still doing how I do things.

I didn?t explain how the HIV activated within me because HIV can lay dormant for a long time in some people. My beloved sister had passed, of natural causes, but the whole family was startled because she was in seemingly perfect health. Her death was very heavy for me, we were like two peas in a pod, I loved her so much. I grieved over her so much that I spent over three months in the hospital in jail, when I was officially diagnosed with HIV. It seemed like instantly sicknesses showed up. I?ve had shingles, neuropathy, pneumonia, and was mostly tired and weak all the time. Because HIV was new and rapidly growing in the South, doctors, hospitals, and organizations were completely caught off guard and ignorant on how to treat HIV. I was given 20 meds at one time, and it made me worse, I couldn?t even get out of bed. Somehow, some way, my mom and dad found out. When I first found out I had HIV I wanted no one to know at all. I would tell them when I thought the time was right. My mom almost died when she found out and my dad almost had a couple of heart attacks when he got word of me. These were the things I was afraid of happening, which was my reason for not telling anyone. As soon as my mom got over the initial shock, it was she who nursed me thru the ups and downs and she also became educated about treatment of HIV. At the time, she was my rock and strength (praise God).

As I mentioned before, I found myself back in school: I started low voltage training, which lasted six months. I got certified, only to find yet another trade that peaked my intellectual curiosity, which was as an IT Professional in Security. That training took over six months, but I am certified in A+,Network+ and Security+. I can stop a hacker from hacking into things. Upon graduation, I found myself deciding on an abundant future and where that life would start. I felt torn between Georgia, Virginia, and Florida. So I chose to start a new life, a new beginning if you will, as a man living on my own. Which meant being away from family, friends, and loved ones who I had been used to being around.

I needed to step out on faith and take chances. Those decisions led me to, guess where? Yep, San Francisco, I liked the healthcare system that the city had, and the city itself I liked, too. And yes, my mom helped in the decision making. So I?m back in the city but with fresh eyes, and an open heart and mind with an optimistic attitude and outlook on life. It?s like I had to do a whole 360 in every area of my life because I had a career change. I think something happened in me during the bus ride, which took four days instead of the usual three. Anyway, I?ve been living in the city for 7 months now. Homeless, but then again it?s common for a city like this to have a homeless population. But no worries, things will only get better for me eventually. I kept the same medical circle I had previously and in some organizations it?s like I had never left which was an advantage for me. There were just a few walls I had built up to so-called protect myself. But now living in the city, I let those walls down and the very people I was against are the same people helping me reach my potential now (blessings).

It has always been my desire to be married with children. But the desire didn?t become strong for me until I was in my 40s. I was more stable, organized, and hopeful. By the way, this decision to be married and have kids has absolutely nothing to do with me being undetectable with a high CD4 cell count. I still wanted children even when I was first diagnosed with HIV. I believe I can have these blessings because they?ve already been promised to me, but I?m enjoying the ride I?m having with it because it has taught me to be patient and to trust God at his word, not to mention changes in me that had to take place.? Sometimes it bothers me that I?m 48 years old and still single, but I keep getting reminded that what I desire will happen in my God?s timing and not my own time. Nevertheless, I still date and stuff, but the right one has not crossed my path as of yet. I?m still hopeful and expectant. 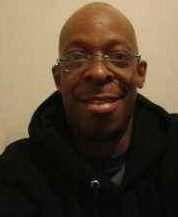