PrEP is a Blessing

I’ve been married for 9 years and my husband has always been positive. Before we got married we found out he was positive and thought I was also because we were sexually involved. After finding out of his status we never had sex without condoms. When it came time for him to start treatment, I mustered the courage to check my status. I found out the good news that I wasn’t positive. I must admit that at one time I did feel trapped and wanted to leave?but felt that I need to stay committed to my marriage. At that time in my marriage I felt there was no hope for us in getting a child or children. I also felt that the only way I can be protected from HIV is by using condoms and my faith in God. However, years later I start reading and hearing about the possibilities of couples like us being able to conceive. I learned then about Truvada and its use as PrEP. I swiftly inquired about obtaining the drug but my hope was shattered. This is because in my country the drug is only distributed to positive patients. I guess because it’s free, the government cannot supply it to persons like me, too, because of the additional cost burden. Private pharmacies do not stock the drugs either as far as I’m aware. And even if they did, we couldn’t afford it. Also, at that time I did not come across much information about the use of PrEP in cases like mine.

I decided to just forget about the issue of getting a baby and just be grateful that my husband was healthy and his status was undetectable. I should mention that I have had issues with fibroids, too, and had to do surgery to have it removed. So this made think even more that I should just forget about those possibilities of having a baby.

Though those were my thoughts, I couldn?t give up because I?m a believer in the Lord Jesus Christ. I believe that He can work miracles beyond my imagination.? I started to?pray that somehow I will be able to conceive, not sure how but I had faith to believe that it would happen by His power.

During 2015 I decided to resume my reading and research about us having a baby. That’s when I discovered HIVE. I sent an email not being sure I would receive a response because I had no response from similar sites. Surprisingly, I got a response and it was very warm. I felt like there was a connection and that there are actually persons out there who are genuine, willing helpers?to persons like me. I had loads of questions which I needed answers for. Like issues with viral load being undetectable but semen having detectable traces of the virus, how long before my first exposure do I need to be on PrEP, etc.? At no point did I feel like I was bothering the person I was in contact with. She was always willing to respond to my questions. She even put me in touch with other medical personnel who advised me further on issues of concern to me. Those individuals also were very helpful which I found surprising and commendable because of their busy professional lives. ?I received advice not just on PrEP, but on my husband?s semen analysis report, a test that I should perform before I proceed.

I went on to research the possibilities of me sourcing the drugs online to be used as PrEP. I found an online pharmacy and was excited that it?s actually affordable considering my income. All I needed was to obtain a prescription in order to make the purchase.

I can?t explain how relieved I was to obtain my first bottle of tabs and to know that I had all my questions answered. I started PrEP in October 2015 and discontinued one month after my last exposure which was in January 2016 because I?m now pregnant. I did my first set of prenatal lab tests which included HIV and I’m happy to report it came back NEGATIVE. 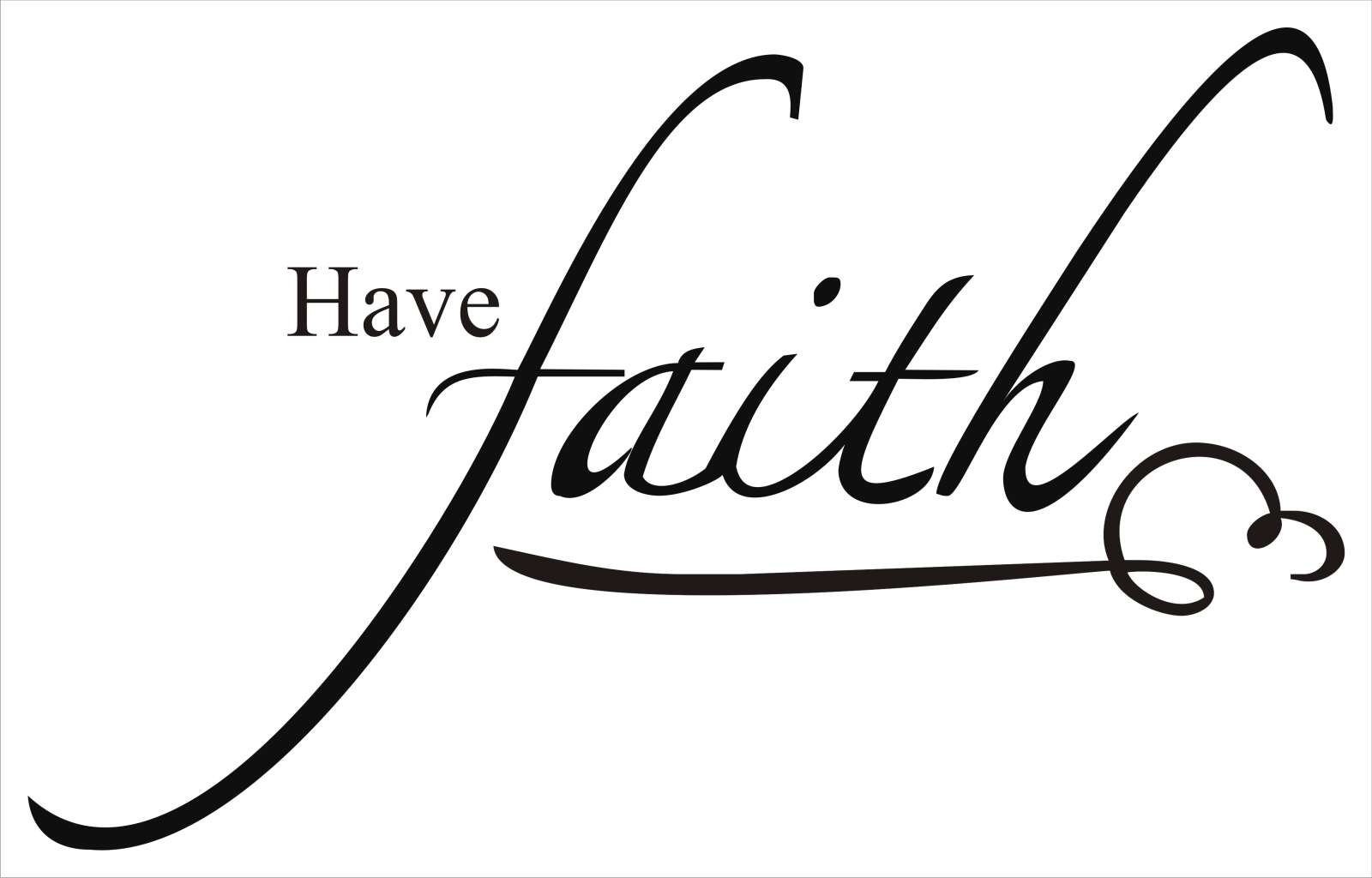 Nichola is 35 and lives in Guyana, South America, with her husband. They are expecting a baby.