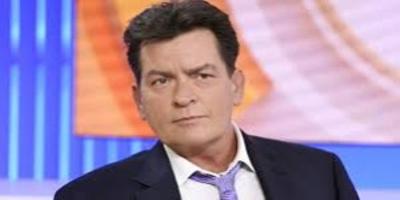 Reblogged from The Feminist Wire.

I didn?t want my work week to go like this, but by Monday afternoon it was clear that much of it would be spent talking about Charlie Sheen?s disclosure that he is HIV positive.

I?m a psychotherapist in the Bay Area. I work with trans women and men, some of whom are HIV positive; long-term survivors of HIV/AIDS who have been positive for more than 25 years, since before HIV became survivable; cis and trans sex workers; and young LGBTQI people who don?t know anyone who has died of AIDS but are well versed in the nuances of PrEP (Pre Exposure Prophylaxis) and TasP (Treatment as Prevention).

By Tuesday afternoon, no one could escape the media storm and everyone had opinions.

One client walked into my office and said, ?Well, maybe it will get better? Maybe now that a presumably heterosexual, light-skinned man with mainstream attention is positive, people will learn something??

The next hour, another client walked in shaking and said, ?This is terrifying. The news is reporting that his partners are going to sue him for viral exposure. Even though his viral load is undetectable. There goes 20 years of ?Know Your Status? campaigns. This will make people afraid to know their status out of fear of needing to disclose.?

Disclosure. Confession. The blurring of lines between intimate partners and the world.

In psychotherapy, we know that confession is only the beginning of the exploration, not the end of the story.

Sheen isn?t the demographic most at risk for infection or criminalization.

Cultural fascination with celebrities, and celebrity tragedy and drama, erases from the story the structural forces that place women of color, trans women, and young LGBTQI people at risk. It?s easier to watch the celebrity sideshow. It?s a distraction. Not because it takes the focus off of the lives and deaths of our communities, but because it simplifies the answers?it allows us to momentarily step away from the complications of intersectionality. Charlie Sheen will likely survive. The same way Magic Johnson has survived. They have access to appropriate healthcare. Housing. Nutrition. They both have been highly paid in their professions. Even if Sheen encounters economic difficulties and repercussions from his disclosure, there are many more safety nets between him and homelessness than there are for most HIV positive LGBTQI people and people of color.

It isn?t an accident that it is easier to focus on Sheen than on the report from Human Rights Campaign, which came out this same week. It says that in 2015, the murder rate of transgender women?mostly women of color?has hit a historic high. And not a single murder was reported as a hate crime.

The flashy lights of celebrity are a deterrent to talking not only about who is most at risk, but also about the cultural and political structures that create risk. The simplification of celebrity keeps our issues segregated.

It?s overwhelming to connect all of the issues. My clients and I connect them and then disconnect them, focusing on one micro-moment then another?the things they can control and the things they can do to empower themselves and support the survival of the communities in which they participate.

The Problem of Depression

The narrative surrounding Sheen?s disclosure that makes me nervous is the linking of depression and HIV. Assuming linkages between mental illness, addiction, and HIV has the potential to increase stigma by making it harder to talk about where they are linked, where they aren?t, and the complexity of etiology.

Shame is the internalization of social messages of fear, hatred, doubt, and disgust. Shame is the response to messages that our sexualities, desires, and deepest senses of self are fundamentally flawed. People who are victimized by stigma and fear are vulnerable to shame and depression. But clinically, when we expand the conversation and the understanding of depression to include shame, we are also taking some of the self blame off of those who are suffering by exploring their suffering in the context of their survival in light of the cultural forces stacked against them.

What we really need to protect people from isn?t a virus, but the fear and stigma that breed misinformation, hatred, and shame. All week people have been snide and shaming in their speculations about how Sheen contracted HIV. Was it drugs and needles? Was it unprotected sex, and with whom? Was it sex workers? I?ve read multiple sources claiming he is bisexual, though claims that he had male partners seem to most likely be a disrespectful and erroneous misgendering of transwomen.

HIV is a moral issue, but it isn?t about the morals of those who are seropositive. How people who are HIV positive are treated is a gauge of the morals and values of our cultures and communities. Stigma is the moral issue.

Who survives? Who has access to the production of survival? Maybe I?m wrong?maybe there is a reason Charlie Sheen matters in the big picture and he isn?t just a distraction. Maybe he shows us what kinds of survival and thriving are possible in the face of stigma, shaming, and illness, when one has the cultural power and economic resources to buy health and survival.

Don?t get me wrong. I wish Sheen well. I wish him health and healing whatever that looks like for him. But I?m waiting to see what he does next: He has the economic and cultural capital?and the microphone ?to make a big impact. He will either participate in the vilification of sex workers, apologize for sex, and blame mental illness, or he won?t, instead throwing his voice and resources toward advocating for health care, decriminalization, and access for all those who can?t afford to purchase the survival that he can. My clients and I will wait and see, but mostly we?ll be too busy doing the work of surviving to pay much attention.

Contracting HIV doesn?t make someone a hero. Nor does it make them a villain. The Hollywood-ization of confession is only the beginning of the story, not the end. What Sheen does next with his power, his access, and the microphone he has been given is what will make him a villain or a hero. 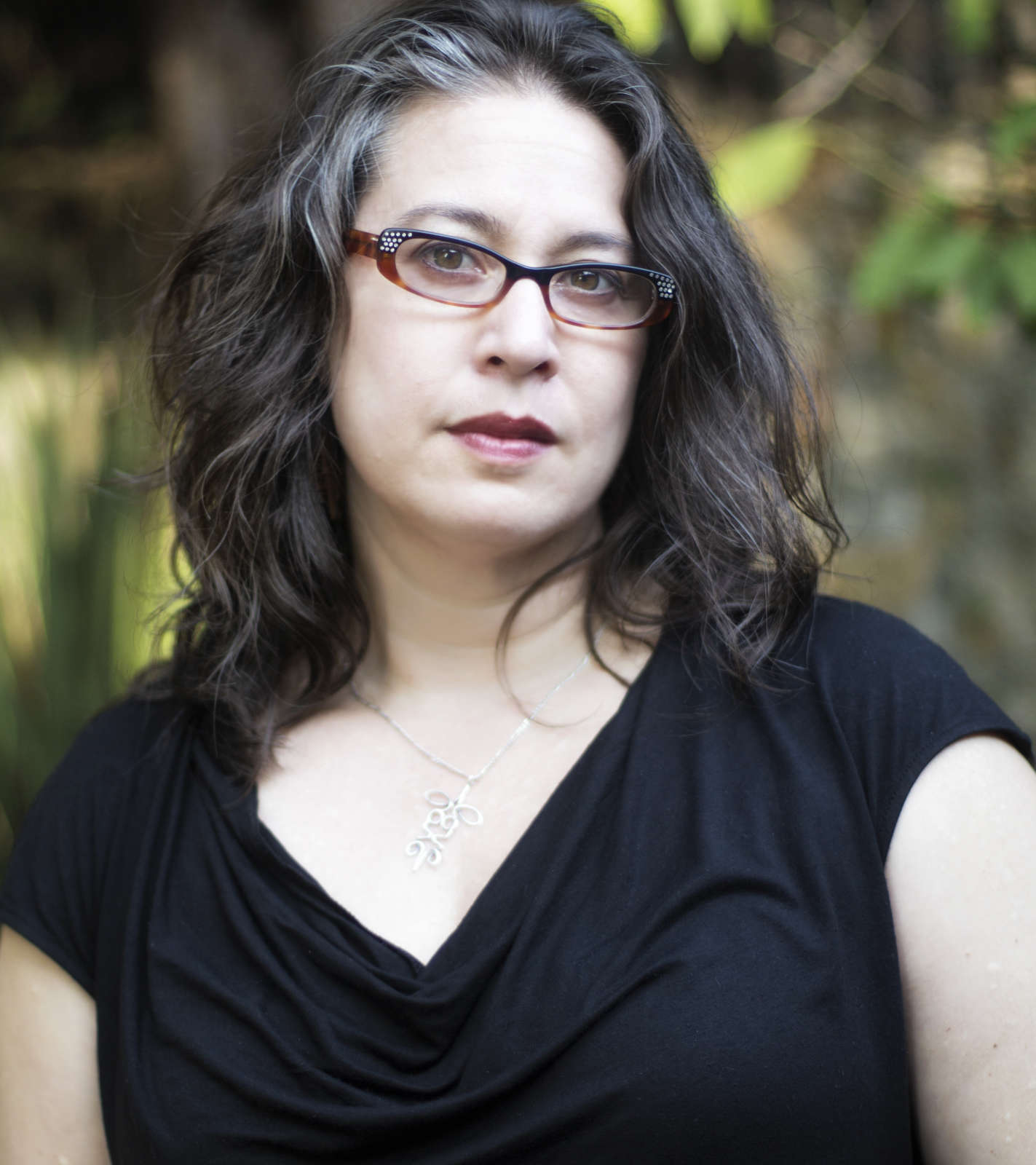 Keiko Lane is a Japanese American psychotherapist, writer, educator, and activist. In addition to her literary writing, which has been published in journals and anthologies, she also writes about the intersections of queer culture, oppression resistance, racial and gender justice, HIV criminalization, reproductive justice, and liberation psychology. She has a private psychotherapy practice in Berkeley, CA specializing in work with queers of all genders, artists, activists, academics, asylum seekers and other clients self-identified as post-colonial. Keiko also teaches graduate and post-graduate psychotherapy courses on queer and multicultural psychotherapies, the psychodynamics of social justice, and the embodied literature of exile. www.keikolanemft.com