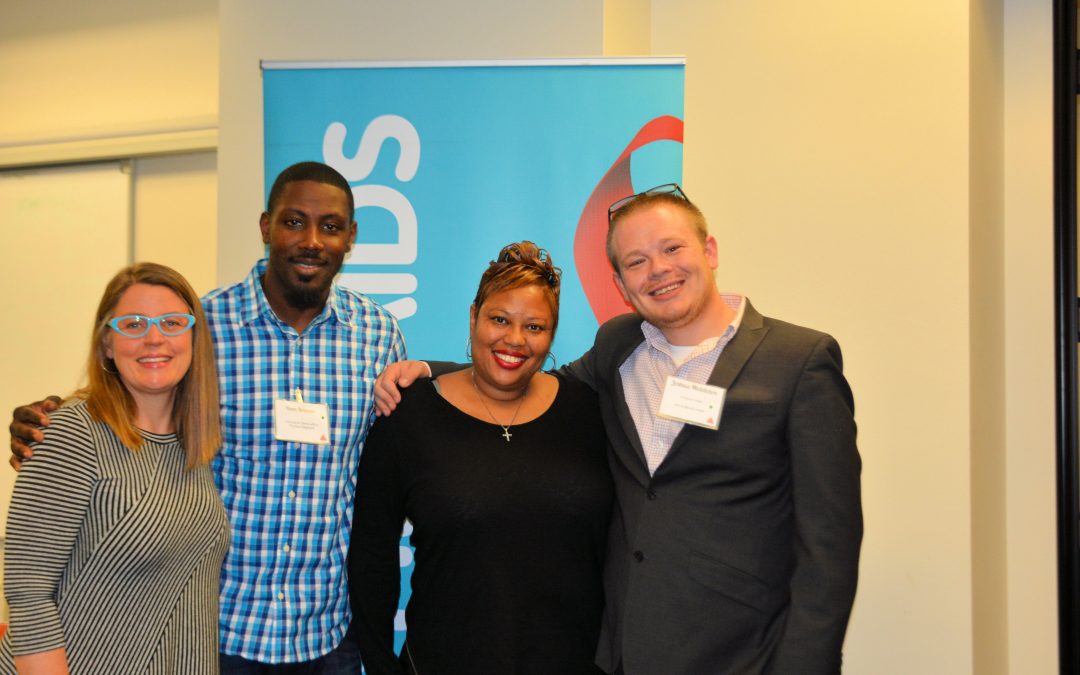 On November 3, 2016 in Oakland, California, HIVE was proud to collaborate with Magic Johnson Foundation for our 2016 Positive Connections Mixer. The eventwas held in honor of the 25th anniversary of Magic Johnson?s announcement to the world that he has HIV. Such an event was conceived four years ago in focus groups with men living with HIV in Ward 86?s waiting room. These focus groups supported the launch of the Positive Reproductive Outcomes for HIV+ Men (PRO Men) program, an innovative collaboration between HIVE and Ward 86. ?Magic Johnson is an icon and hero to many. Honoring the anniversary of Magic?s public disclosure alongside the tremendous progress made for couples and families in the Bay Area was a dream come true for our teams..

The East Bay AIDS Center (EBAC), Highland Hospital, and La Clinica were well represented, highlighting their continued focus on supporting the reproductive and sexual health of men living with HIV who have sex with women.

The event was family-friendly, and we were thrilled with the number of children who accompanied their parents: 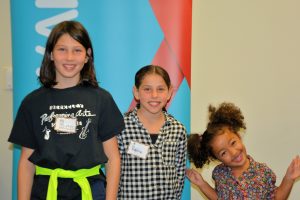 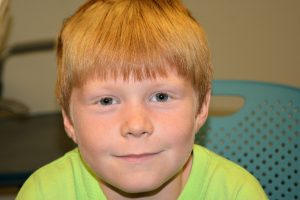 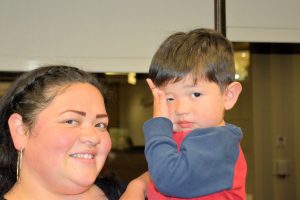 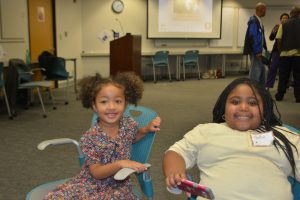 We enjoyed an evening of sharing and connecting, with food, activities, and love notes, which were sent to Magic Johnson after the event: 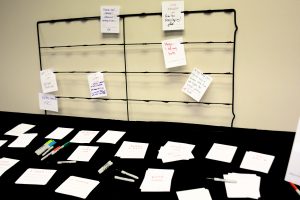 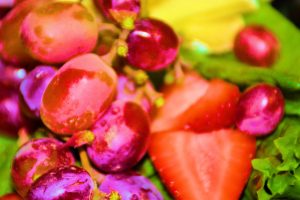 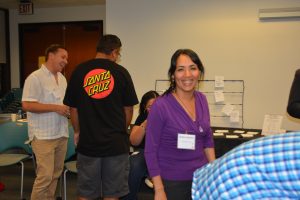 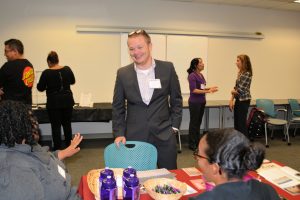 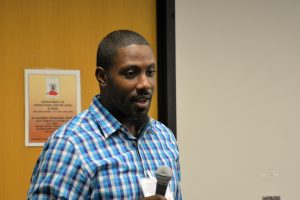 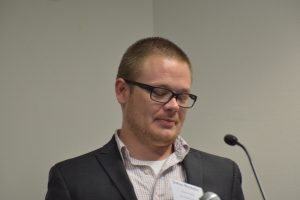 Listen to Eric, a man living with HIV, telling us how his eyes were opened to the possibilities of having children by coming to this event:

Clinic takes place on the first Friday of every month. To make an appointment for yourself or a patient: e-mail Guy.Vandenberg@ucsf.edu or call 415-206-2482.

The PRO Men initiative is possible through the generous support of Macy?s.

Interested in sharing your story? No professional writing skills are necessary, we can work with you if you want to be anonymous, and we offer a stipend for each blog that we publish. Contact Caroline@HIVEonline.org for more information.